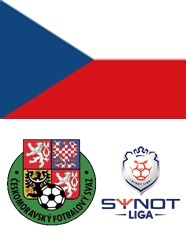 No clubs were relegated due to match cancellations following players being tested positive for Covid-19. Therefore, number of teams for 2020-21 season was increased from 16 to 18.