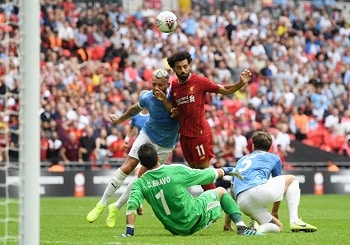 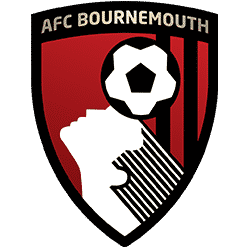 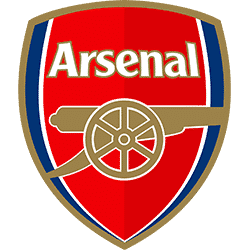 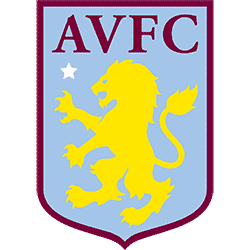 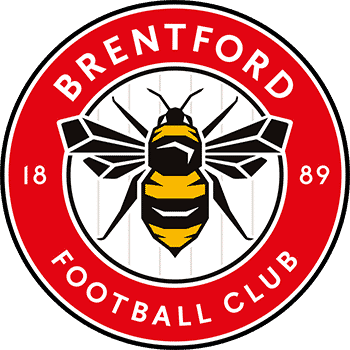 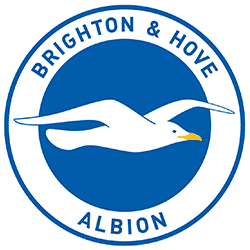 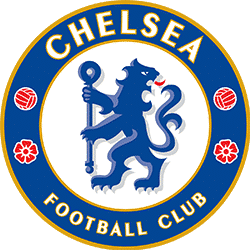 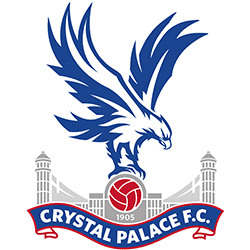 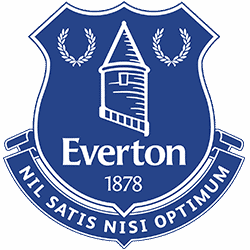 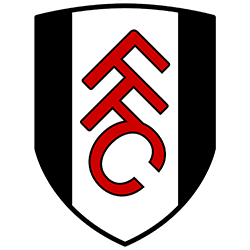 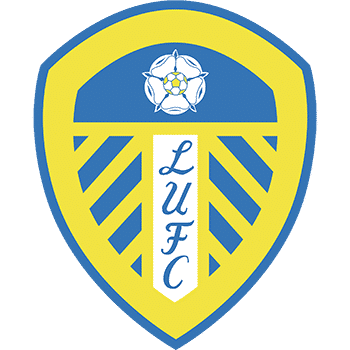 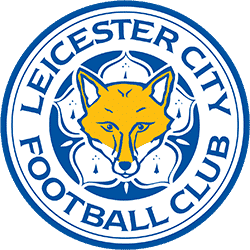 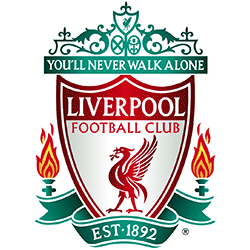 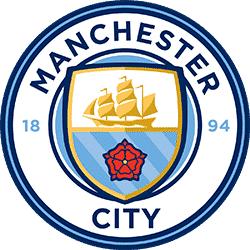 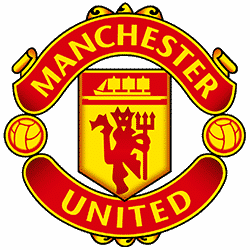 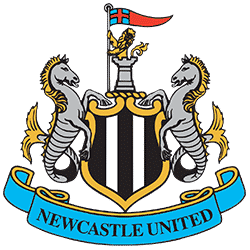 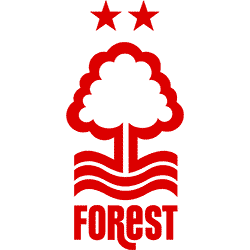 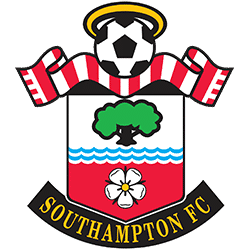 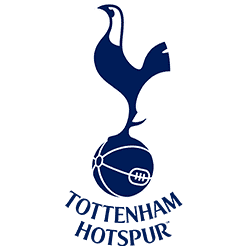 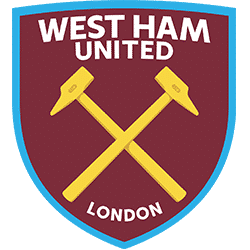 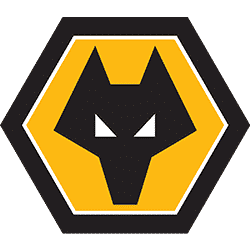 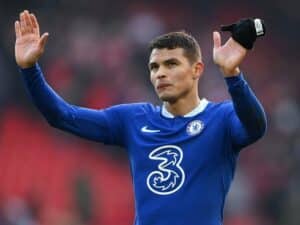 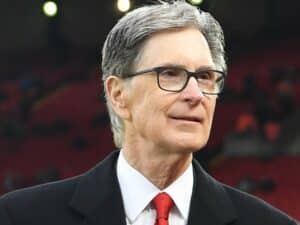 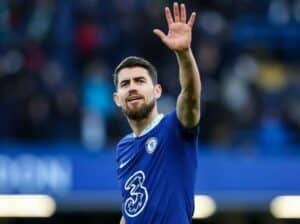 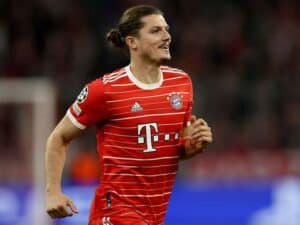 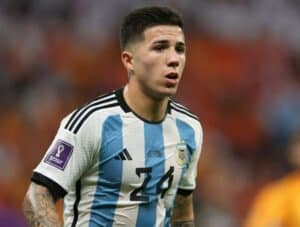 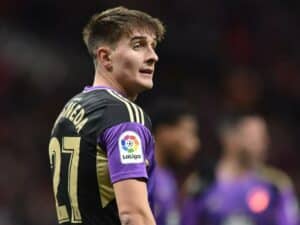 Barclays Premier League season is from May to August, each club plays 38 matches.  The number of clubs in the Premier League decreased from 22 in 1992-93 to just 20, three seasons later. It has remained at 20 clubs since season 1995-96. A new regulation introduced for the 2010-11 season is that every Premier League club must name a maximum squad of 25 players and these, together with an unlimited number of players 21 years old or younger, will be the only ones allowed to participate until the January transfer window.