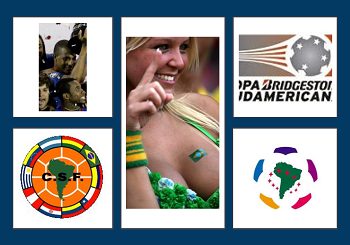 Copa América is the oldest surviving international football competition in the world. Uruguay won the first competition held between 2nd to 17th of July, 1916. Copa América (Spanish and Portuguese for “America Cup”) is the main football competition of the men’s national football teams governed by CONMEBOL, the South American football confederation.  The participating nations are Argentina, Brazil, Bolivia, Chile, Colombia, Ecuador, Paraguay, Peru, Uruguay and Venezuela. Two invited teams from other confederations complete the twelve-team tournament: Mexico has been a regular since they were invited for the first time in 1993.  There is no qualification stage: all ten CONMEBOL teams compete by right, and others by invitation. The highest finishing member of CONMEBOL has the right to participate in the next edition of the FIFA Confederations Cup but is not obliged to do so.

CONMEBOL was founded on July 9, 1916 on Argentina’s Independence Day as part of the commemoration of Argentina’s centenary independence.

The first rotation was completed following the Copa América 2007 which took place in Venezuela. A second rotation has been agreed to begin in 2011, with host countries rotating in alphabetical order, starting with Argentina. Since 1993, two teams from other confederations, usually from CONCACAF whose members are geographically and culturally close, are also invited.

Since the 1910s, the champions of the top-flight leagues from Argentina and Uruguay would contest the Copa Río de La Plata; the success of which ignited the idea to organize a continental competition in the 1930s. The first edition of a continental club competition, the South American Club Championship, was held in 1948, competed by the champions of the first division of the previous year from all the CONMEBOL member countries. It was held in Santiago, Chile and won by Brazilian champions Vasco da Gama. This tournament is considered by CONMEBOL as the forerunner of the Copa Libertadores though it was not held again in the following year.

The first Copa Libertadores tournament was held in 1960 with seven teams participating. Uruguayan champions Peñarol defeated Paraguayan team Olimpia in the final and were crowned the first champions of the competition. Flamingo of Brazil are the 2019 champions. The 2020 Copa Libertadores final is expected to be held in January 2021.

Sir Thomas Lipton (10 May 1848 – 2 October 1931), best known for his tea business, was a keen sportsman and a world-renowned yachtsman. He was also interested in football and donated the the Copa Lipton trophy (also known as Copa de Caridad Lipton) which was contested 29 times between Argentina and Uruguay from 1905 to 1992. The trophy was donated by the Scottish tea magnate Thomas Lipton for a tournament between the two countries either side of the Río de La Plata with the condition that the teams be made up of only native born players. In the event of a draw the cup is traditionally awarded to the away team and the date and rules of the next tournament are set by the holders. Argentina have won the trophy outright on 18 occasions and Uruguay 11 occasions. 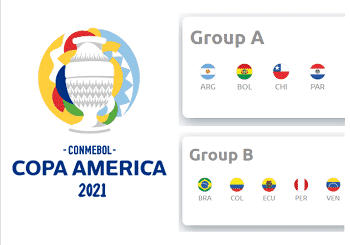 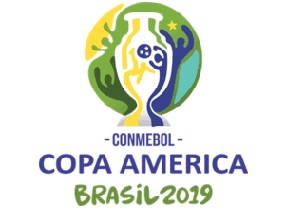 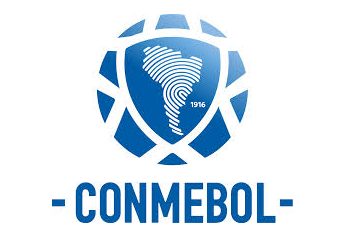 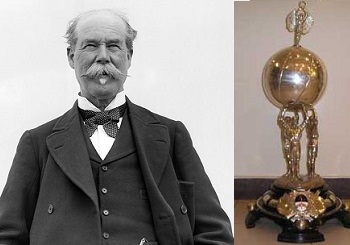 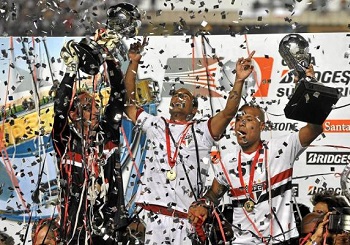 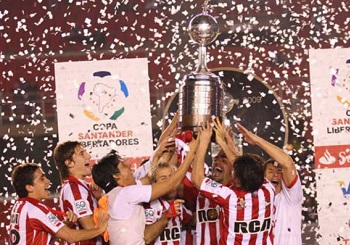 Copa Libertadores Finals and Order of Merit from 1960 to 2021 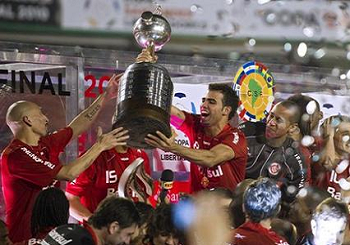 Copa Libertadores Finals Results and Statistics from 1960 to 2021 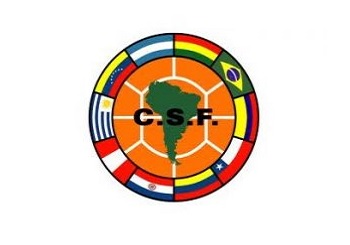 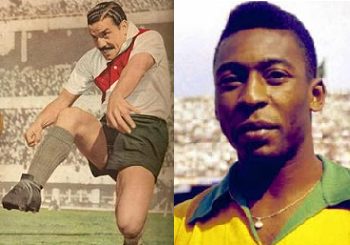 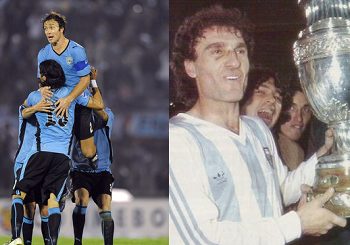 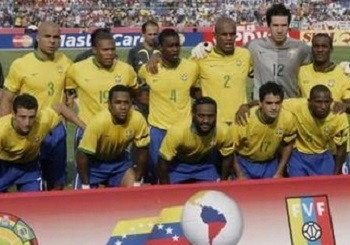 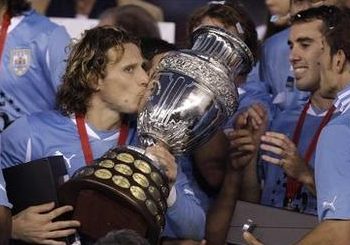 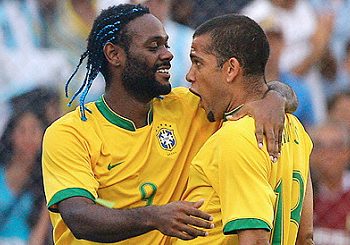 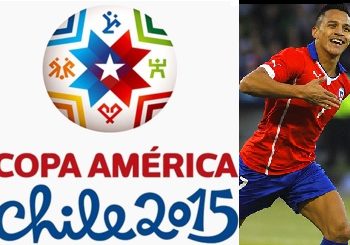 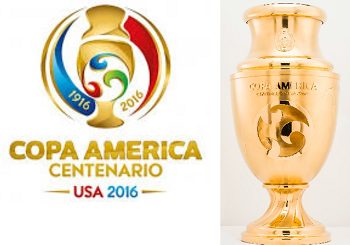