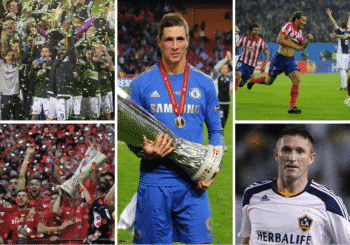 North American Soccer League – NASL – Champions are from 1967-68 to 1983-84. Major League Soccer – MLS – Champions are from season 1996 to 2020. NASL collapsed in 1984, which saw a return to fragmented regional soccer leagues. As part of the agreement for holding the 1984 FIFA World Cup a North American League (USA & Canada) was formed. MLS Season starts in late February and ends in Mid-October with 34 games. MLS teams are divided into Western and Eastern Conference. The MLS Supporters Shield is awarded to the team with the highest number of points from the two Conferences. The MLS Cup is a Yearly Champion competition between the winner of the East Conference and Winner of the West Conference.

The MLS Supporters Shield is included in the following table. 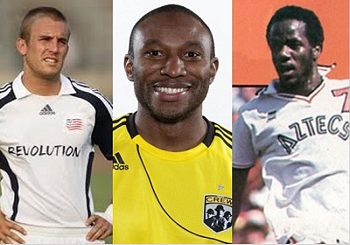 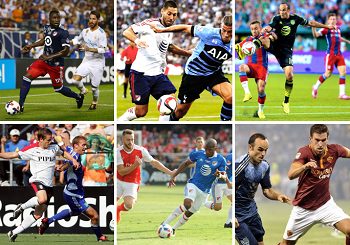