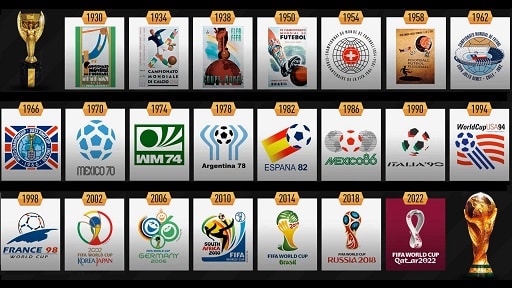 Who won the world cup the most times?

The country that has won the most FIFA World Cup finals is Brazil at a record 5 times. The first Brazilian team to win the World Cup was in 1958 Sweden, when they defeated Sweden in the final. Brazil went on to win the tournament again in 1962 Chile, 1970 Mexico, 1994 USA, and 2002 South Korea-Japan. Brazil has a long and storied history in the World Cup, and they have consistently been one of the top-ranked teams in the world. Brazil has also reached the semi-finals in every World Cup they have participated in, with the exception of 1950 when they were defeated by Uruguay in the final round.

The Brazilian national team is known for its attacking style of play and its talented and creative players. Some of the most famous Brazilian footballers include Pelé, Ronaldo, Ronaldinho, and Neymar Jr. Brazil is also known for its passionate fans and the lively atmosphere at its matches.

In addition to their World Cup victories, Brazil has also won numerous other international competitions, including the Copa América a record 9 times and the Confederations Cup 4 times. Brazil is widely considered one of the greatest footballing nations in history and they are always a team to watch in any international tournament. 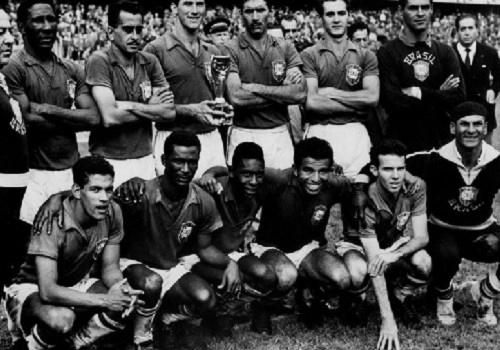