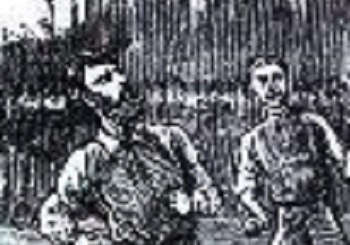 All 138 FA Cup Finals from The Wanderers win over Royal Engineers in 1872 to Manchester City v Watford or Wolves in May 2019.
Includes end of season League positions from 1888-89 onwards together with the FA Cup Semi-Final losing teams.