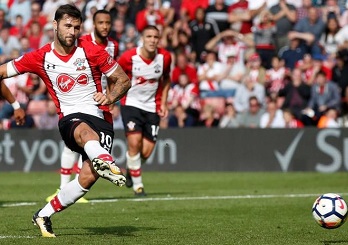 Complete record of Premier League penalties awarded, and penalties conceded for all 29 seasons from 1992-93 to 2020-21.
Lists number of Penalties each Premier League Club was awarded this season and previous seasons with a season by season Penalty summary table.

Get the latest deals from GPC