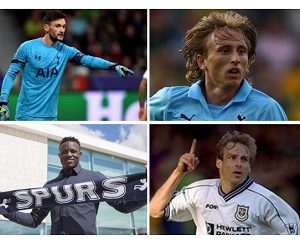 This table lists all 132 Foreign (non-United Kingdom) Tottenham Players from 48 different countries who have made at least one appearance for Tottenham Hotspur in the Premier League from season 1992-93 to 2021-22.
Foreign Players who were on Spurs books but only played in other competitions, or failed to make any first team appearances, are not included. 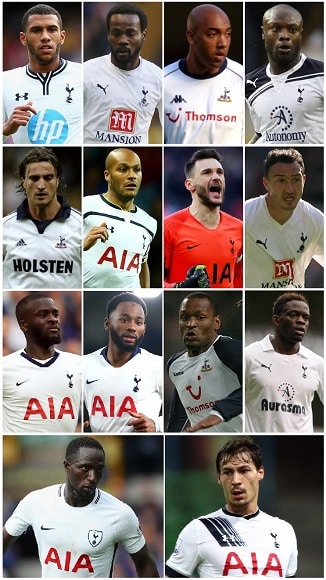 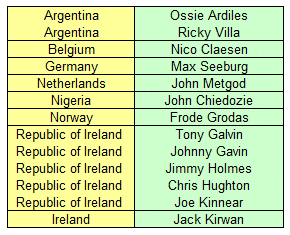