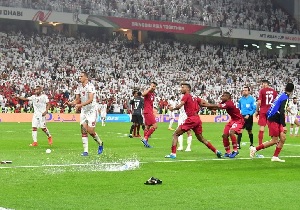 Why Does the United Arab Emirates have a Rivalry with Qatar?

As you may or may not have noticed from recent headlines, including a football supporter arrested in the United Arab Emirates (UAE) for wearing a Qatar football shirt, there is an unhealthy obsession with Qatar by its Gulf neighbours like the UAE.

Both Qatar and UAE are active football nations. The two national teams played each other in Abu Dhabi in the 2019 AFC Asian Cup Semi-Finals. Qatar won a decisive 4-0 victory to advance to the Final match against Japan winning 3-1 to become Champions of the entire tournament. 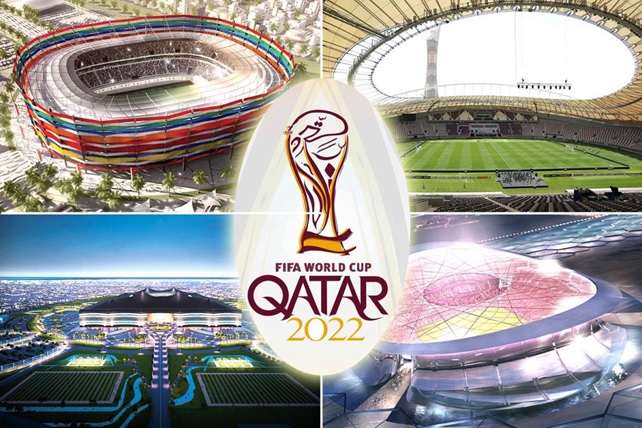 Qatar won the rights to host the 2022 FIFA World Cup, typically the most watched sporting event in the world. The 2018 World Cup in Russia had over 3.5 billion viewers!

Meanwhile, Dubai won the rights to host the 2020 World’s Fair (I didn’t know these were still a thing).

3. GDP Per Capita – the average income of the citizens. 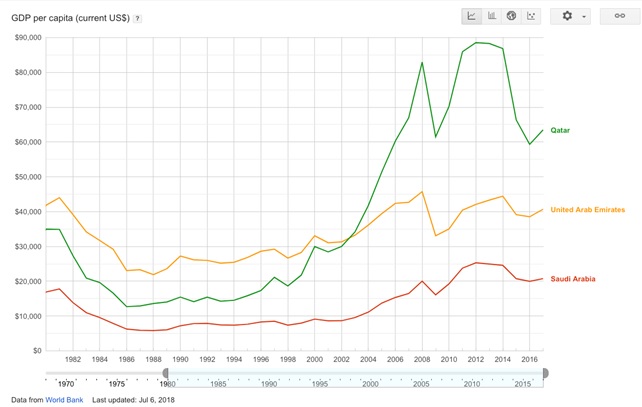 Petroleum and natural gas are the cornerstones of Qatar’s economy and account for more than 70% of total government revenue, more than 60% of gross domestic product, and roughly 85% of export earnings.

Qatar has the world’s third largest proven natural gas reserve and is the second-largest exporter of natural gas. 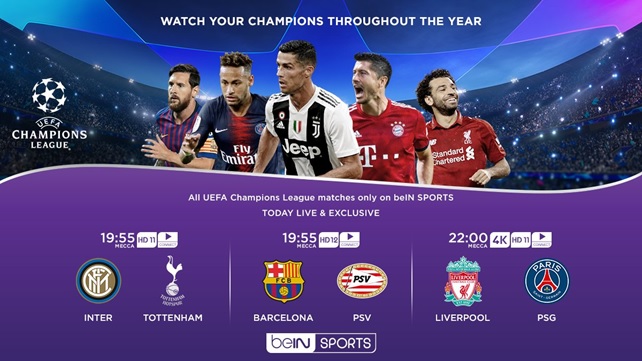 And last but not least, Qatar is home of Al Jazeera which is the number one news channel in the Arab world and also home of the BeIN Sports TV channel which has the rights to broadcast Formula One, the UEFA Champions League and of course the 2022 FIFA World Cup Finals.

The rivalry between the United Arab Emirates and Qatar can simply be described as jealousy stemming from the day FIFA awarded the 2022 World Cup Finals. A prime example of this came in October 2017 when Dubai security chief Dhahi Khalfan told Qatar ‘blockade will end’ if Doha surrenders 2022 World Cup.