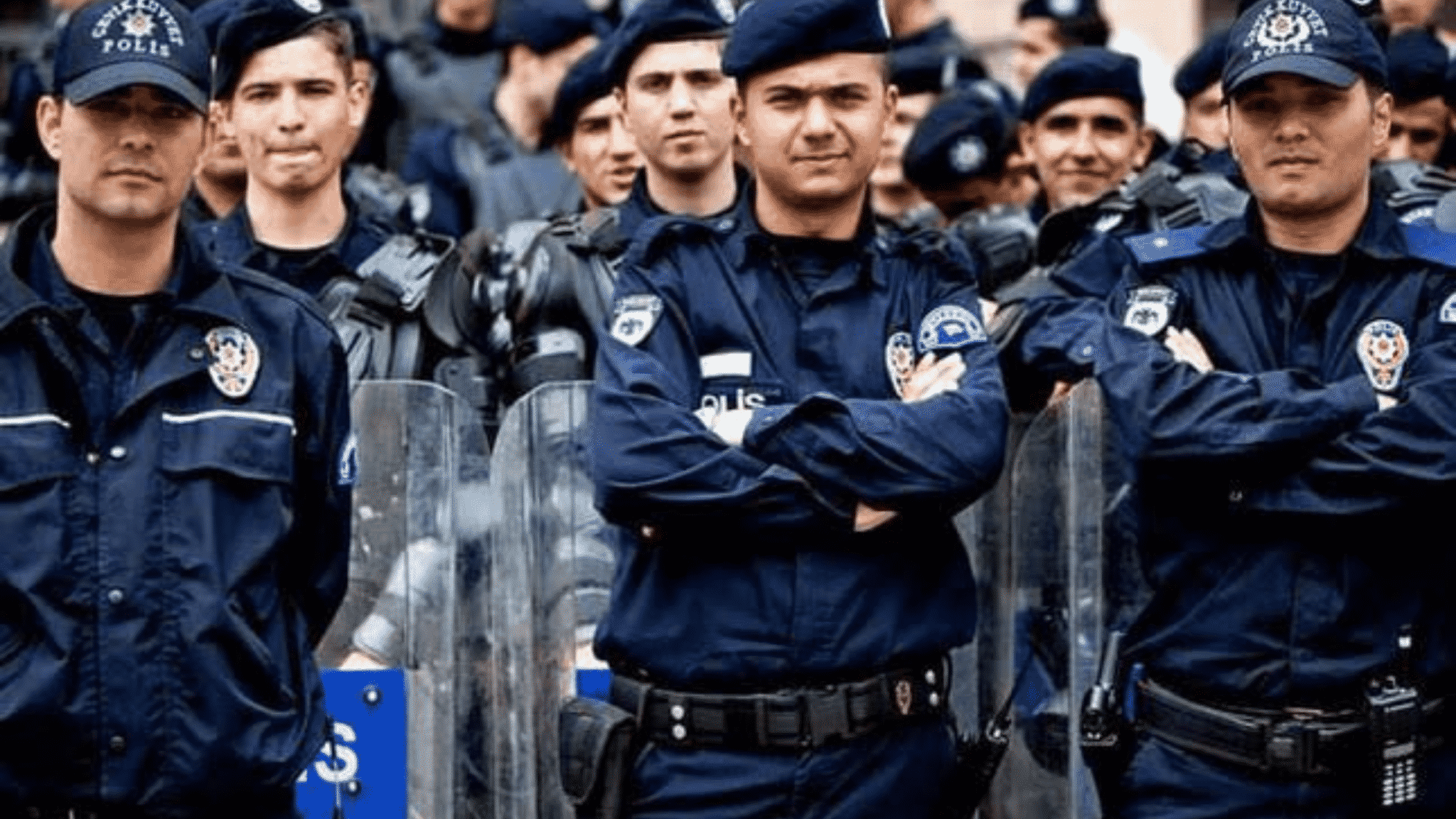 As Qatar continues planning to host the first ever FIFA World Cup to be held in an Arab nation, Turkey has pledged logistics support in terms of police officers to aid in the local organising committee’s security plans for the global showpiece.

The Turkish Parliament’s Foreign Affairs Committee, on Friday, approved the deployment of 3,251 police men and women to Qatar for the 2022 FIFA World Cup, as reported by Turkish outlet Daily Cumhuriyet.

The Turkish police deployed to Qatar will be subject to Qatari laws and jurisdiction during their stay in the nation. Opposition leaders within the Turkish parliament questioned the decision, asking for answers as to whom the officers deployed will answer while at Qatar.

Their position was that while the jurisdiction rules were valid to their military forces serving in Qatar, no such exception was made for the Turkish police.

However, Turkey’s deputy Foreign Minister Sedat Önal said that the Qatari side will not be able to give orders that the Turkish police forces find unacceptable.

Qatar have estimated a World Cup-attending crowd of over 3.2 million, which is just about half of their total population. The police force in the gulf nation will not be enough to deal with the influx of tourists and fans who will be visiting the nation to enjoy the global showpiece as well as see the sights in Qatar, hence their need for external support.

Preparations continue in earnest for the World Cup, which the local organising committee have promised to make history with come November 2022.

Elsewhere, Ukraine have sent a plea to FIFA to delay their World Cup qualifier fixture against Scotland scheduled to hold later in March.

Both teams were scheduled to play on the 24th and 28th of March, 2022 in a two-legged fixture which would see the winner face off against the winner of the Wales and Austria match for a spot in the Qatar 2022 World Cup.

Ukraine were to travel to Glasgow, Scotland, for the first leg of the match while Scotland were to make the trip to Ukraine for the second leg of the match. Following the Russian invasion of their country, the Ukraine Association of Football has sent a formal plea to FIFA to ask for a postponement of their matches against Scotland.

Earlier this week, Scotland FA had written to Ukraine’s FA to express sympathy towards their setbacks as a result of the ongoing crisis.

The Scottish FA, in their letter, assured Ukraine that they were going to follow through with whatever decision the eastern European nation would make as regards the matches.

FIFA has confirmed Ukraine’s request for a postponement, saying it is in “regular contact with UEFA and the Scottish Football Association to find an appropriate solution,” per ESPN.

Meanwhile, FIFA has banned Russia from participating in the qualifiers and the upcoming FIFA 2022 World Cup in Qatar in response to the president’s invasion of Ukraine. Russia are currently in the process of appealing the ruling at the Court of Arbitration for Sport.