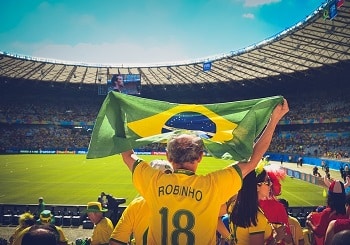 Recently, there has been a variety of clubs calling for light touch VAR to be used in all games played.

For a brief explanation, VAR is a video assistant referee which allows referees to use slow motion and precise video feedback to determine their decisions on critical events.

There are vast numbers of people on both sides of the argument, with half stating that VAR allows for better, fairer, and more informed decisions, and the other side claims that VAR isn’t natural and wrongly alters the course of the games.

In this article, we will be going to discuss whether or not light touch VAR will be an excellent addition to clubs and the reasons behind each mode of thinking.

A Keen Eye for Detail

Due to the higher precision that VAR offers, it leads to referees being able to make much better calls about specific issues at hand. However, fans of the team which gets a bad decision as a result of VAR would probably strongly disagree.

A few examples of this would be offside calls, handballs, freekicks, penalties, corners and more, all of which can drastically affect the overall outcome and potentially sway the game.

A good comparison for this would be how online poker websites such as GGPoker can reduce the chances of someone cheating or having an unfair advantage compared to their real-life counterpart. With AI in place and moderators, players are assured of a safe and fair game every time.

However, some people believe that VAR is unnatural and wrongly changes the way of the game. This is not due to the fact that they think VAR is terrible, but just that they think a referee’s decision should be solely based on their own conclusion, whether that be right or wrong.

The growing consensus in the football community is that the “light touch” or mixture of both VAR and a referee is the best route to go down overall, which would appease both sides of the argument. DailyMail goes much more in-depth about what the football community thinks about the topic, so feel free to give that a read to get their take.

Light touch VAR will drastically reduce both purposeful and accidental human error. Gone are the days when a referee could influence their preferred side to win. With VAR, everyone will be made well aware of any wrong decisions or foul play.

However, this could also have substantial positive and negative impacts on referees themselves. For the situations where the referee makes a call that is not accepted by the community, soft-touch VAR can help prove the referee’s competence and clear up any doubt if the decision was a good call.

On the other hand, it could also bring a lot of resentment and hate towards a referee. If the decision he made was clearly wrong, and it could even put their careers in jeopardy.

Because of this, most referees will likely stick to the VAR’s conclusion almost religiously, which may be a good or bad thing depending on how you feel about the matter.

Whether or not you think light touch VAR will be a good addition for clubs, we can all agree that VAR will have a drastic impact on football as a whole if this whole ordeal comes to fruition.

There are excellent points on both sides of the coin, and there is no simple answer to which of the two viewpoints are correct.

Only time will tell what the answer to the club’s queries will be, but fear not, regardless of the verdict, football will still remain mostly the same.

To stay up-to-date with the latest news in football, feel free to browse MyFootballFacts.com which covers a wide array of updates and news for anything and everything football related. 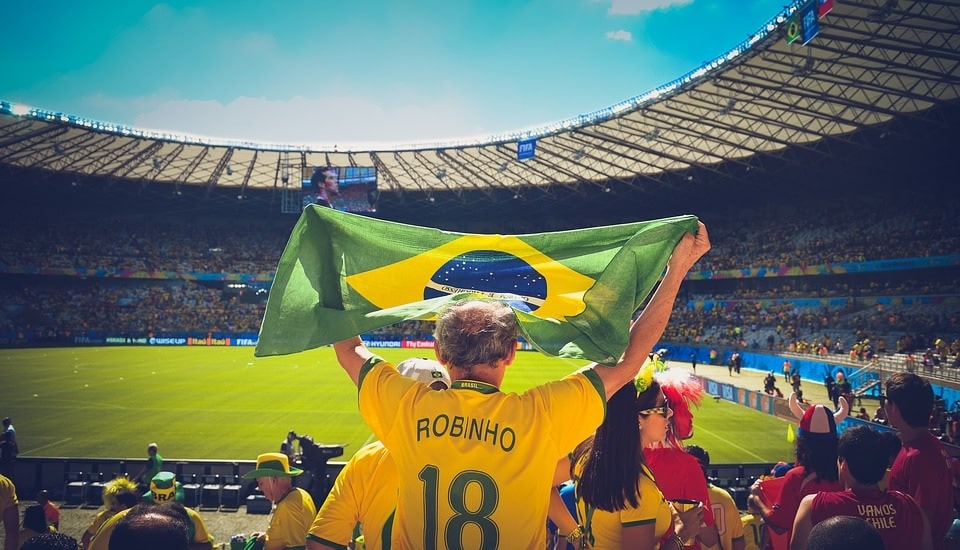