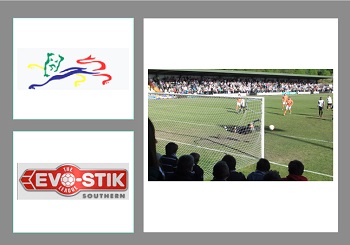 Formed in 1894, the Southern League is currently known as the Evo-Stik League South since 2014 through second sponsorship by Biostik Ltd.  (first Biostik sponsorship was from 2011-2013). The structure of the Southern League has changed several times since its formation in 1894, and from the 2018/2019 season onwards, the league comprises 84 clubs in four divisions: Premier League South (22), Premier League Central (22) and below them, Division One South and Division One Central.

Woolwich Arsenal were the first club in London to turn professional in 1891 and were one of the prime motivators behind an attempt to set up a Southern League to mirror the existing Northern and Midlands based Football League. However, this venture failed in the face of opposition from the London Football Association and Woolwich Arsenal instead joined the Football League as its only representative south of Birmingham in 1893.

A competition for both professional and amateur Southern clubs was founded in 1894 under the initiative of Millwall Athletic (now simply Millwall). Initially only one division was envisaged, but such was the enthusiasm, that eventually two divisions were formed. The Southern League soon became the dominant competition outside The Football League in Southern and Central England. In 1907, it accepted Bradford Park Avenue, a northern club, as a member, reflecting its senior position at the time. Of all the original founder members, six – Gillingham (as New Brompton were renamed), Luton Town, Millwall, Reading, Southampton and Swindon Town – are now Football League clubs.

Whilst still a Southern League club, Tottenham Hotspur became the first and so far only team to win the FA Cup after the establishment of the Football League in 1888-89 as a non-League club. This happened in 1901, although Southampton reached the final in 1900 and 1902 showing the strength of the Southern League.

Everything about the English Southern Football League 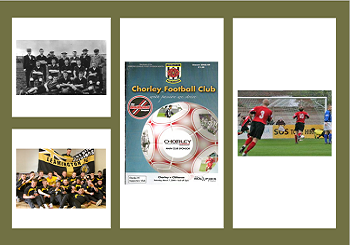 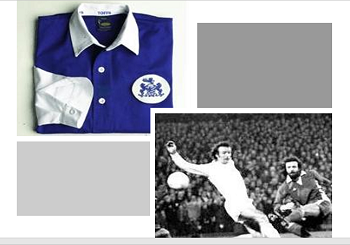 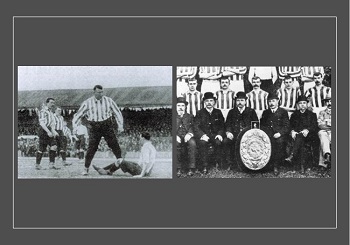 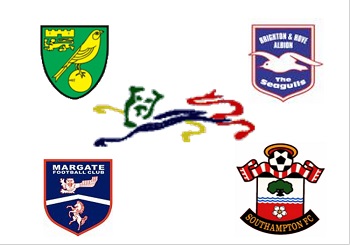 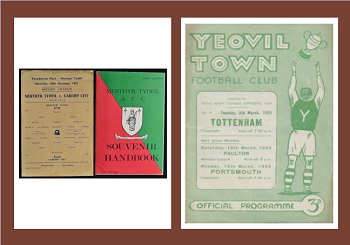