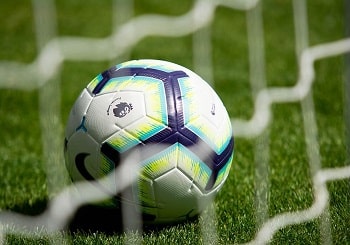 We’ve seen some desperately poor teams in the Premier League through the last three decades. Some of which were completely out of their depth. This year, Norwich City have long been criticised for their inability to compete, although a recent win over Everton has inched the Canaries closer to potential safety. That result hasn’t convinced the leading bookmakers though, with bet365 pricing the Norfolk side 1/14 for the drop. Those new to bet365 can get a welcome bonus to put towards any Premier League relegation wagers this year, which is regarded by oddschecker as one of the top three giveaways to new users among all the UK-licensed sites.

Although Norwich may still be destined for an immediate return to the EFL Championship, there are a handful of teams that rival the Canaries as the worst squad since the Premier League began in 1992. Without further ado, let’s peek at four of the worst sides to grace the top-flight, both statistically and stylistically.

There’s no getting away from the fact that Billy Davies’ Derby County side are the worst Premier League side in history to date. Davies took charge of the Rams in the summer of 2006, arriving from Preston North End. The Glaswegian set out a plan to achieve promotion to the Premier League in three seasons – he managed it in only one. However, County’s overachievement left them woefully underprepared for what was to come.

Davies and the Rams’ hierarchy scrabbled around to enhance the squad and inject it with some much-needed top-flight experience. Ten new faces arrived in the summer of 2007, with a further nine additions in the January transfer window. Needless to say, Derby were the whipping boys of the division, registering just one win all season. Davies lost his job, with his replacement Paul Jewell also unable to muster any kind of resistance to relegation. 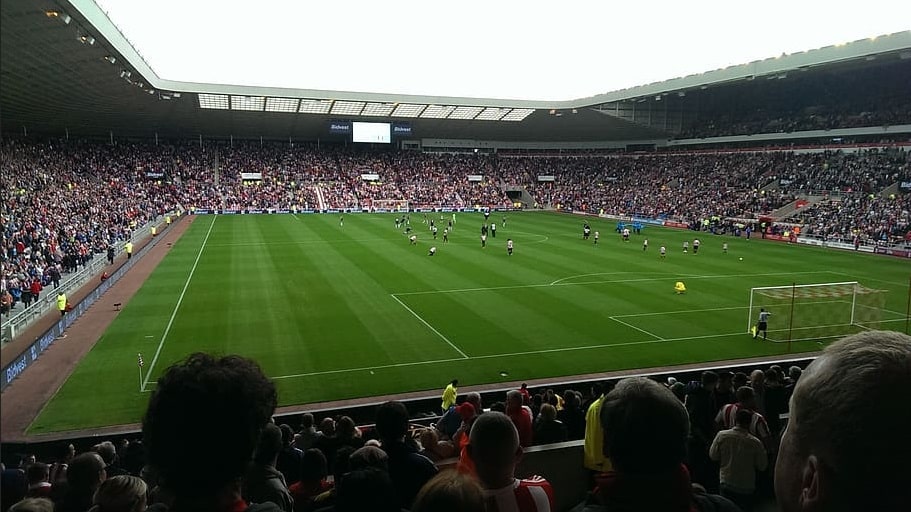 Mick McCarthy has the unfortunate title of being manager of the second worst team in Premier League history. In the early 2000s, Sunderland tried and failed to establish themselves in the top-flight. McCarthy steered the Black Cats back from the Championship in 2004/05, but once again the squad was ill-prepared for the step up.

The likes of Kelvin Davis and Jon Stead were snapped up from the league below and expected to hit the ground running – they didn’t. Sunderland went on to win only three games all season and ended the campaign 15 points behind second-bottom West Bromwich Albion.

Any Sunderland fans reading this article might wish to look away now. Yes, that’s right, Sunderland make it onto our list twice. In many ways, the 2002/03 Sunderland side was stylistically worse than the one built by Mick McCarthy a couple of years later. The Black Cats went through three managers in the 2002/03 campaign. They first fired long-serving boss Peter Reid, while Howard Wilkinson’s disastrous spell was short and by no means sweet.

Mick McCarthy was then parachuted in at the Stadium of Light towards the end of the campaign, but the rebuilding job was too great by this point. Despite the presence of Kevin Phillips in the final third, Sunderland could only muster 21 goals all season, making them one of the most powder-puff sides in top-flight history. They lost 15 Premier League games on the spin too. They would go on to elongate that record in 2005/06 by losing their first five league games of that campaign. 20 Premier League losses in a row – ouch.

Statistically speaking Swindon Town may not be one of the four worst teams of all-time in the Premier League. However, they were certainly one of the worst to watch. The unfashionable Robins were promoted to the top flight under player-manager Glenn Hoddle. However, Hoddle was lured to Chelsea, with his assistant manager John Gorman assuming the reins for the remainder of the campaign.

They would go on to finish the 1993/94 season with a -53 goal difference. Swindon leaked goals left, right and centre throughout the season. They became the first team in over 30 years to concede over 100 goals in a campaign. Town finished on 30 points, but this was when it was a 22-team league, so their points total has been adjusted to 27.14 points based on the current 38-game calendar.

There’s also a nod to the likes of Huddersfield Town, who were relegated by March in the 2018/19 campaign with only 22 goals and 16 points to their name. The beleaguered Aston Villa finally succumbed to the relegation trapdoor in 2015/16 too, with only 17 points and an embarrassing 11-game losing streak. 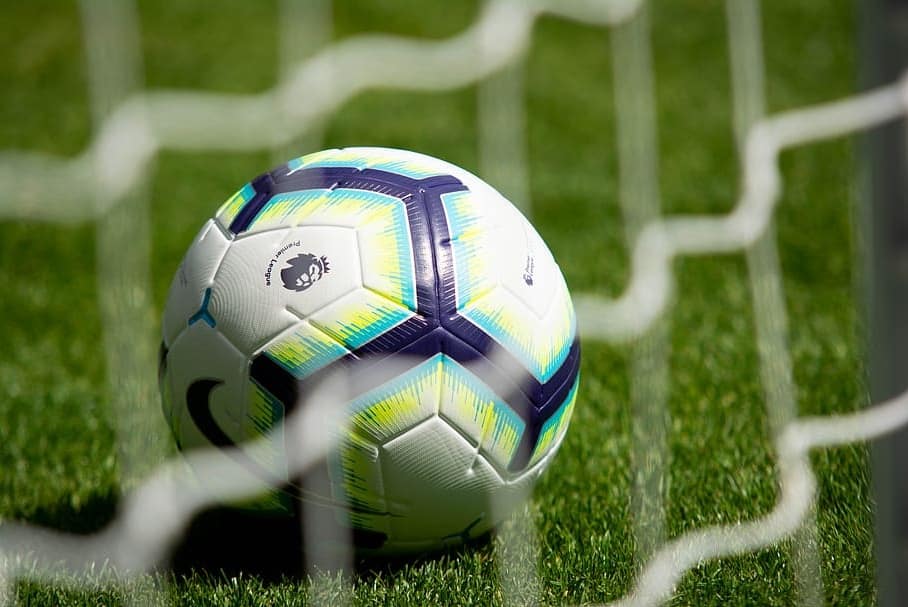