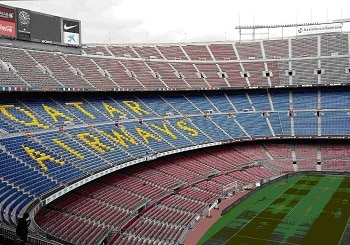 Soccer has been an integral part of European culture for hundreds of years. The most popular leagues are the English Premier League, Spanish La Liga, and Italian Serie A, and many more. The top four teams from each league take part in a game called the Champions League that happens every year.

Europe’s football structure is complex. The governing body of UEFA is in charge of continental competitions, but each country is free to run its own national leagues and cups. As a result, several different leagues and qualification processes have been formed for the UEFA Champions League and Europa League.

European soccer is the most followed and watched game all around the world. It is not only lucrative for players, but clubs also receive millions of dollars in the likes of shirt sponsorship.

Size of the European soccer market

It is one of the biggest commercial markets in the world, so many business consortiums invest heavily in this business. Only 15 European soccer leagues collect around $1.44 billion annually. It makes an average of $96 million per league and $5.6 million per team.

However, the biggest beneficiary of the shirt sponsorship deal is Real Madrid, a Spanish club. Their sponsorship with Emirates is worth $81 million per season.

Surprisingly, La Liga boasts a lower average team value than the Bundesliga. It is perhaps because of the dominance of the big two in the market – Real Madrid and Barcelona.

Speaking of shirt sponsorship, Manchester United is not much behind Real Madrid. Their deal with Chevrolet is worth $64.53 million per season, which is the highest for any English club.

Because of the global reach and audience, European soccer is commercially viable. Therefore, 23 different sectors actively participate and partner up with different clubs for shirt sponsorship. The travel industry is the biggest investor, among all the sponsors, with over $322 million, with Emirates leading from the front.

Premier League sponsorship deals gross significantly higher value than any other league in Europe. It highlights how strong the Premier League is across all of its teams. The gap was created by the depth of English football, with a larger number of the world’s biggest teams affiliated, yet even the smallest and lesser-known teams being well supported commercially.

We have already mentioned the top two clubs, Real Madrid and Manchester United. Now let us take a look at other top European clubs and their shirt sponsorships.

Bayern Munich, one of the richest clubs, has a shirt sponsorship with T-Mobile worth €42 million.

Barcelona, the club of Lionel Messi, one of the most followed clubs, has a shirt sponsorship with Rakuten of €55 million per season.

PSG is the most decorated club of European soccer backed by massive financial power. Their shirt sponsorship with Accor is worth €60 million, which ranks them higher in the list of shirt sponsorships.

Now, the two teams that recently faced each other in the most prestigious match of the year, UEFA Champions League final, Manchester City and Chelsea.

Manchester City, which was the favorite pick of soccer for winning the championship, has the second most expensive shirt sponsorship in the English premier league with Etihad Airways for €51 million per season. Etihad Airways gets the naming rights for Manchester City’s stadium.

The Champions of Europe, Chelsea, have shirt sponsorship from a mobile network company, Three. It’s €48 million per season, which will be renewed to a higher value now that they have won the Champions League 20-21. 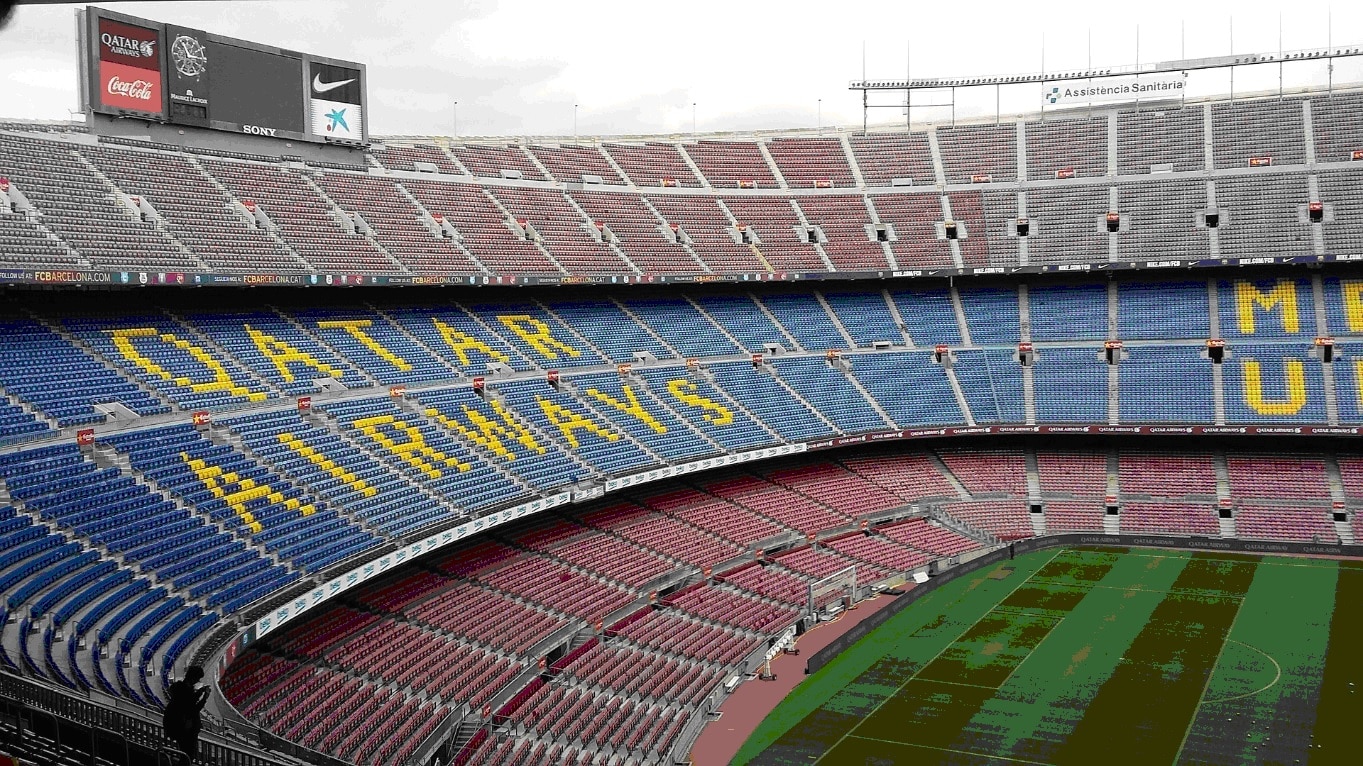