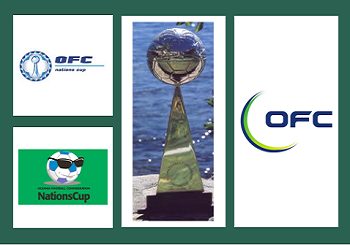 Oceania Football Confederation OFC Nations Cup from 1973 to 2020 Progress Chart.
The OFC Nations Cup is an international association football tournament held among the Oceania Football Confederation (OFC) member nations. It was held every two years from 1996 to 2004; before 1996 there were two other tournaments held
at irregular intervals, under the name Oceania Nations Cup. The 2020 competition was cancelled due to the Coronoavirus the next tournament is in 2024. An Order of Merit for the competition is also included.