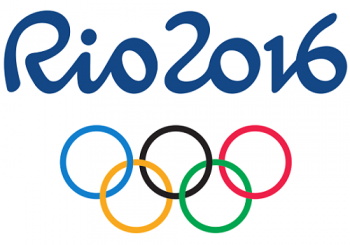 The men’s football tournament at the 2016 Summer Olympics was held from 4 to 20 August. It was the 26th edition of the men’s Olympic football tournament. Together with the women’s competition, the 2016 Summer Olympics football tournament was be held in six cities in Brazil, including Olympic host city Rio de Janeiro, which was the host of the final at the Maracanã Stadium. Teams participating in the men’s competition were restricted to under-23 players (born on or after 1 January 1993) with a maximum of three overage players allowed.