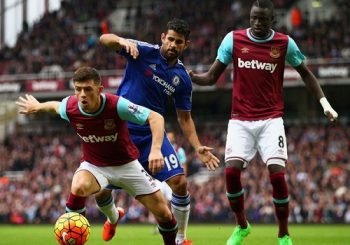 Results, fixtures & table of all the matches played between the six London Premier League clubs during 2016-17.
Also includes an All-Time Premier League Derbies Table from 1992 to 2017.
For the purposes of this table, a club is considered to be in London if it is located inside the M-25 London Orbital Motorway