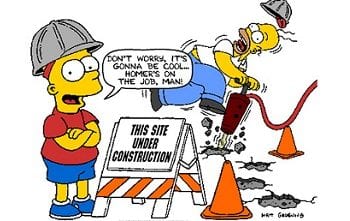 Lucky you. You arrived to www.myfootballfacts.com new and better site under construction. You can take a look, but if you want our full football results and statistics go to the original My Football Facts & Stats. 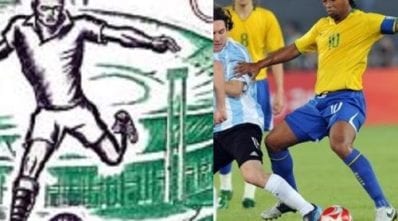 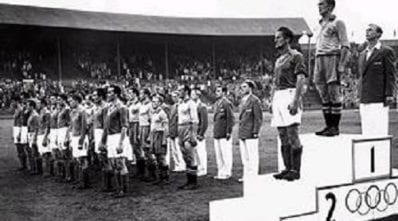 Brazil, as hosts, will start as hot favourites in the summer and a lot of expectation will be on the over-age shoulders of  star man and skipper of the full national side, Neymar. The 23 year old Barcelona player, who finished third in the Ballon d`Or, is hoping to lead the team as one of … END_OF_DOCUMENT_TOKEN_TO_BE_REPLACED 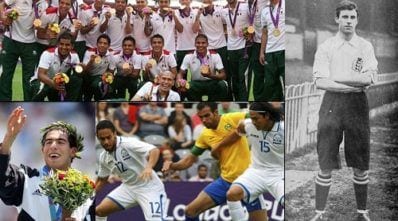 Table showing the Olympic Games Football Tournaments Finals & Play-Off matches. Great Britain were represented by Upton Park FC in 1900, the England Amateur team in 1908 & 1912 and a combined British Amateur squad managed by Matt Busby in 1948. The 2012 competition was held in London and five other British venues. 20