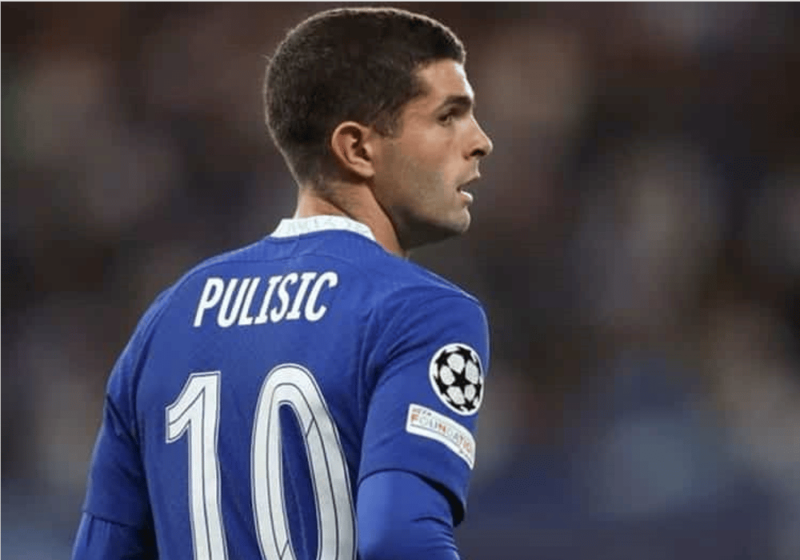 Christian Pulisic warns England, claims the US plans to win the World Cup

Christian Pulisic has boldly claimed that the USMNT will surprise the world in Qatar. The Chelsea ace says that the Americans plan to win the World Cup starting next month.

With a month to the commencement of the 2022 FIFA World Cup, the discussion has started shifting to the Mundial. Many players are angling to be at the tournament and want to stay fit ahead of the Mundial.

Some top dogs will be missing in Qatar, while the favourites remain unchanged. Some of the teams favoured to win the tournament include France, Spain, Germany, Belgium, Brazil and Argentina. England remains a dark horse as Portugal holds an outside chance of upsetting the apple cart.

No one has given the United States national team any chance of causing as much as a little splash in Qatar. They are not favourites or dark horses, but Pulisic has sent out a warning concerning the US team. He has warned England to discount them at their peril as they have the guts to roar louder than the Three Lions.

Pulisic warns the rest of the pack
The US football team has rarely made a dent in World football. They have had the occasional impressive run at the World Cup, but not enough to be regarded as a world power. The Americans intend to change that as they plan to invade Qatar next month in a show of force to the rest of the football world.

Pulisic wants to stay in shape
While Christian Pulisic would be the star man for the US, the Chelsea ace has struggled for game time under Graham Potter. He wants to stay match-fit and in top shape ahead of the World Cup, but things are not panning out for him as he expects.

The American winger has only started two games for Chelsea this season. Pulisic hopes things change and he gets more game time in the coming weeks as he continues his preparation for the World Cup.

Pulisic may be named captain of the USMNT. He is the current active top scorer of the US national team with 21 goals in 52 appearances, but it is none of Potter’s worries. The English manager wants to excel with Chelsea and said he is not bothered about the World Cup aspirations of any of his players.