England manager Gareth Southgate insists his side are still on a positive route, despite losing to Italy on Friday night.

The Three Lions were relegated from their Nations League group after enduring a fifth-consecutive game without victory, meaning they have now failed to score from open play in the last 450 minutes.

Gareth Southgate was the subject of boos after he watched his England side deliver another uninspiring performance, which raised serious concerns ahead of the Qatar World Cup in November.

Despite all the scrutiny England are facing at the moment, Southgate believes the Three Lions have several positives to take from the defeat.

Speaking after the game, Southgate said: “I thought the performance was very close. I think we used the ball well, up to the final third.

“We had more possession, more attempts on goal. But the decisive moments, we are not dealing with in either box.”

“When you are playing top nations and there are few chances in games, it’s those critical moments that make the difference.”

The Three Lions have now failed to score from open play in five matches, their worst run in a span of 22 years.

Southgate admits he understands the public backlash but will urge his players to ignore them all.

“We’re scratching our heads, given the attacking players we had on the pitch,” he added.

“We found the spaces and dragged their defence out of shape. But the final bits of quality weren’t there.

“That is hard to understand. I can’t stand in the dressing room and be critical of the players because I think we were on the right track.

“It’s a night where we have to be very careful, in the dressing room, not to lose faith in what we’re doing and get distracted by, inevitably, what will be a lot of noise because of the results we’ve had.”

Southgate added: “I completely understand, the run of results we’ve had, the fans are going to be disappointed, angry, and all those sorts of emotions.

“Whatever I say tonight to the fans isn’t going to land particularly well. I understand that.

“My job is to keep the team right, keep them on track, believing in what we’re doing.

“If you keep doing the right things, things will turn for you.”

What next for England?

For a side publicly seen as one of the bookies’ favourites to win the World Cup in November, the Three Lions are punching far below their weight and there are now even several calls for Gareth Southgate to lose his job ahead of the global competition.

It might only be a minor blip – as many continue to say – but only time will tell. 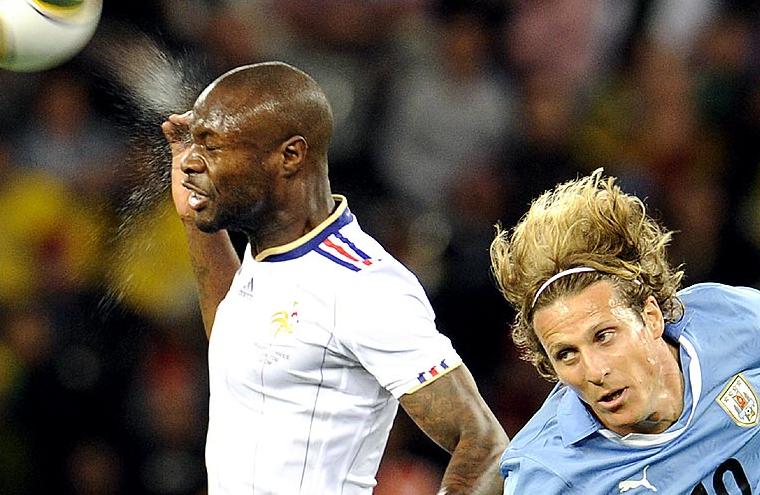