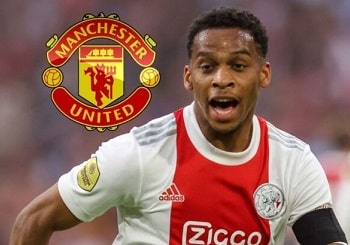 Article: What Does Jurrien Timber Bring to Manchester United?

Manchester United have a lot of work to do in the summer transfer window if that want to compete with Manchester City and Liverpool in the Premier League next season. With several players already having left the club, including Paul Pogba, Juan Mata, Jesse Lingard, and Nemanja Matic, there are spaces in the squad and the starting XI up for grabs. One player who has been strongly linked with a move to Old Trafford is Jurrien Timber.

Timber can play in both central defence and at full back, providing plenty of versatility in an area where Manchester United are seriously lacking in terms of quality. The 20-year-old defender made his debut for Ajax in 2020 and was a major part of the team that has won the Dutch title in the past two seasons. New Manchester United manager, Erik ten Hag, knows all about Timber and his qualities having worked with him at Ajax in recent years and the fact Timber has tasted success under Ten Hag could be enough to persuade him to move to Old Trafford.

Despite being comfortable at full back, Timber is primarily a central defender and Manchester United already have Harry Maguire, Raphael Varane, Victor Lindelof, Eric Bailly, and Phil Jones competing for that position in the team. However, not one of those players has performed consistently well for the club, with both Bailly and Jones being too injury prone to ever command a regular place in the team.

Bailly and Jones could leave Manchester United this summer and that will leave them with three central defenders, with all of them struggling for form. Timber would add to the three making a quartet of central defenders for the 2022/23 campaign.

Having played in Ten Hag’s fluid system at Ajax, Timber can switch positions comfortably, not only throughout the season but during 90 minutes. Ten Hag likes to press when the opposition have the ball and Timber is happy to push up the pitch, into positions that Maguire and Lindelof would feel extremely uncomfortable. Timber may not be the biggest central defender in the Premier League should he join Manchester United, but he is quick and strong, meaning he can recover if caught out when pressing. Gone are the days of needing a big, tall central defender as the game moves to a more mobile and quick attacking style of play. Timber is a modern central defender and that is exactly what Manchester United are missing.

Timber likes having the ball at his feet and is comfortable when in possession, wherever that might be on the pitch. Timber has represented his country, but it is worth noting he is not the complete article. At 20 years of age, there is still room for improvement, but he would be a tremendous signing for Manchester United if they can get the deal over the line before the 2022/23 season starts.

There are sure to be plenty of transfer rumours involving Manchester United over the summer and you will want to use the top online betting sites when having a bet on potential player moves. Pau Torres, currently of Villarreal, is another central defender who has been linked with a transfer to Old Trafford. Torres was a key player as Villarreal reached the semi-final of the Champions League last season and is in the current Spanish international squad. The Red Devils have also been linked with a move for Dutch central midfielder, Frenkie de Jong of Barcelona. Ten Hag knows De Jong well and may be able to persuade him to leave the Camp Nou. 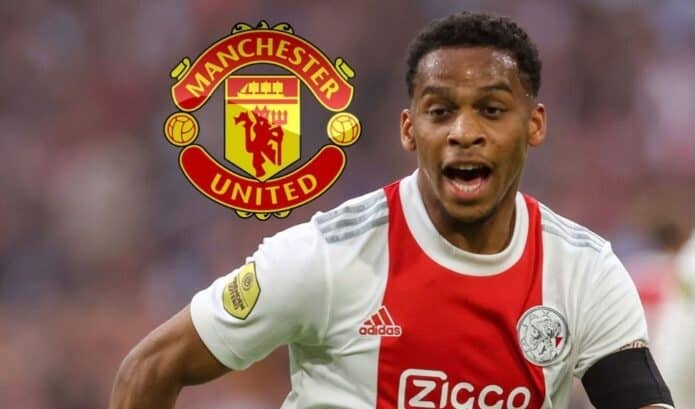