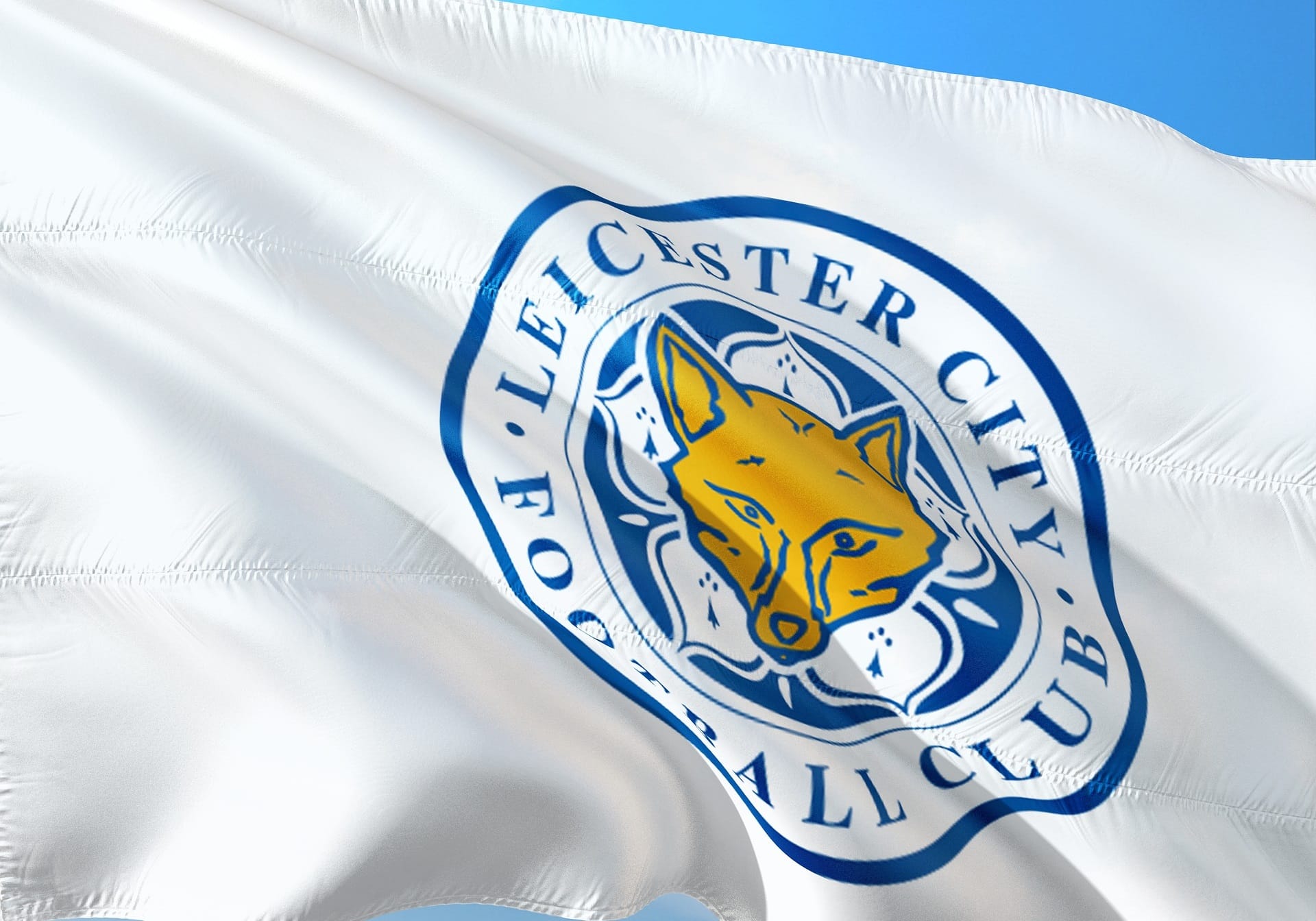 Leicester City boss Brendan Rodgers is bracing himself for a busy summer transfer window. The Northern Irish manager is reportedly resigned to losing a handful of key first teamers in the close season, although this could certainly help fund a refresh of the squad that Rodgers has desired for the last 12 months. Belgian international midfielder Youri Tielemans is likely to be the subject of the most interest this summer, with City’s star midfielder seemingly no closer to agreeing a new long-term contract at the King Power Stadium.

Tielemans is out of contract next summer, meaning this window represents Leicester’s last chance to secure a good profit on the £32m the Foxes paid for his services from AS Monaco in 2019. Arsenal are said to be gunning for his signature, with Mikel Arteta said to be eyeing the Belgian to become a long-term anchor in the Gunners’ midfield. Although Champions League qualification is a must to entice Tielemans to North London. 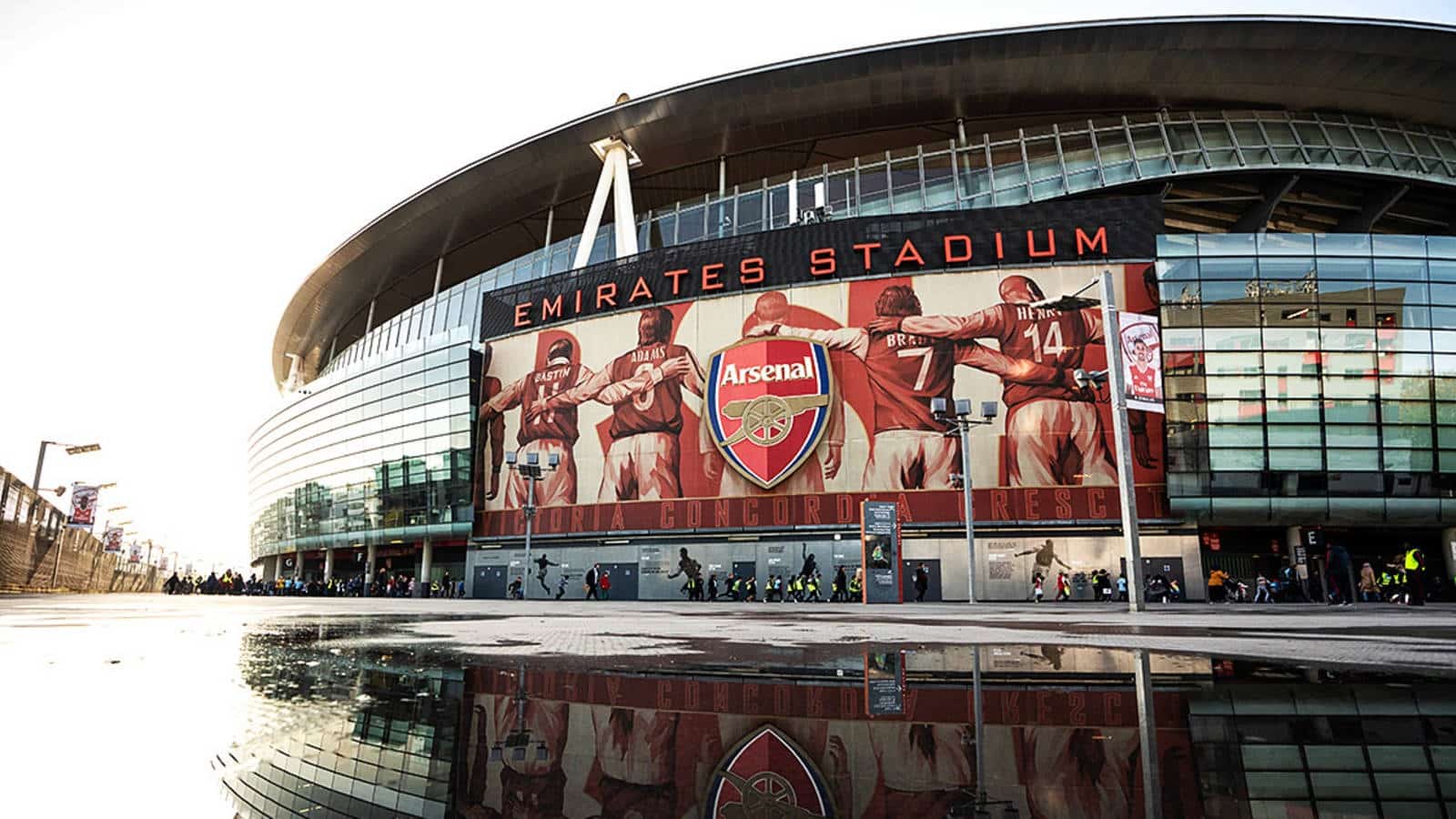 English midfielders James Maddison and Harvey Barnes are also said to be catching the eye of top-flight scouts. Arsenal are again sniffing around Maddison, having held a keen interest this time last year. Title contenders Liverpool are also watching Barnes on a regular basis, with Barnes’ swashbuckling high-energy style seemingly a good fit with the Reds’ Gegenpress system.

Some of the so-called ‘old guard’ of the Leicester City squad may also be calling time on their careers at the King Power Stadium. Long-serving goalkeeper Kasper Schmeichel has been the subject of intensifying media speculation, with the club captain questioned about his future just last month. The Danish international has 12 months left on his deal and earlier in the season he said that he might look to “try somewhere else” before he hangs up his gloves. With change afoot elsewhere within the spine of the Leicester side this summer, Rodgers may be loathed to sell the club captain and prefer to risk losing him for nothing this time next year.

It’s a similar story for Leicester’s now-veteran striker Jamie Vardy who, like Schmeichel, is also entering the final year of his contract. It will most definitely be the end of an era when Leicester and Vardy part ways. Vardy’s Midas touch in front of goal helped the Foxes to a miraculous Premier League title in 2015/16, having started the season as 5,000/1 rank outsiders. This unprecedented success has cemented Vardy – and the rest of that 2015/16 squad – in Leicester City folklore.

The Foxes’ hierarchy could consider moving him on to get some value, but only if Rodgers has a long-term replacement in mind. Dutch forward Joel Piroe is said to be on his radar. The former PSV man has shone at Championship side Swansea City this year, notching 24 goals in 46 appearances.

Rodgers is also prepared to reshuffle the pack among his fringe players, with the likes of Ayoze Perez, Caglar Soyuncu and Hamza Choudhury all said to be available for transfer this summer. Turkish centre back Soyuncu and Spanish forward Perez would likely attract reasonable transfer fees that could be reinvested into Rodgers’ rebuilding plans.

The areas of the squad that Rodgers could reshape

Rodgers’ number-one priorities for incomings this summer include a new long-term centre back. With Soyuncu on the way out and veteran defender Jonny Evans entering the final 12 months of his current deal, a centre back that can forge a long-term pairing with Wesley Fofana would be most beneficial. Brazilian defender Gleison Bremer is said to be near the top of Rodgers’ wishlist. The Torino man has been in rock-solid form in the Serie A this term and Leicester also have Dennis Praet on loan at Torino, who could be used as a makeweight to bring Bremer to the East Midlands.

With Youri Tielemans almost certainly out of the door at the end of the 2021/22 Premier League campaign, Rodgers will require a new dynamic midfielder that’s capable of operating box-to-box. Strasbourg midfielder Habib Diarra is someone the Foxes’ recruitment department are said to have been tracking for some time. The 18-year-old has broken into the Strasbourg first team in Ligue 1 this season and has also represented the French U16 and U18 sides in recent times.