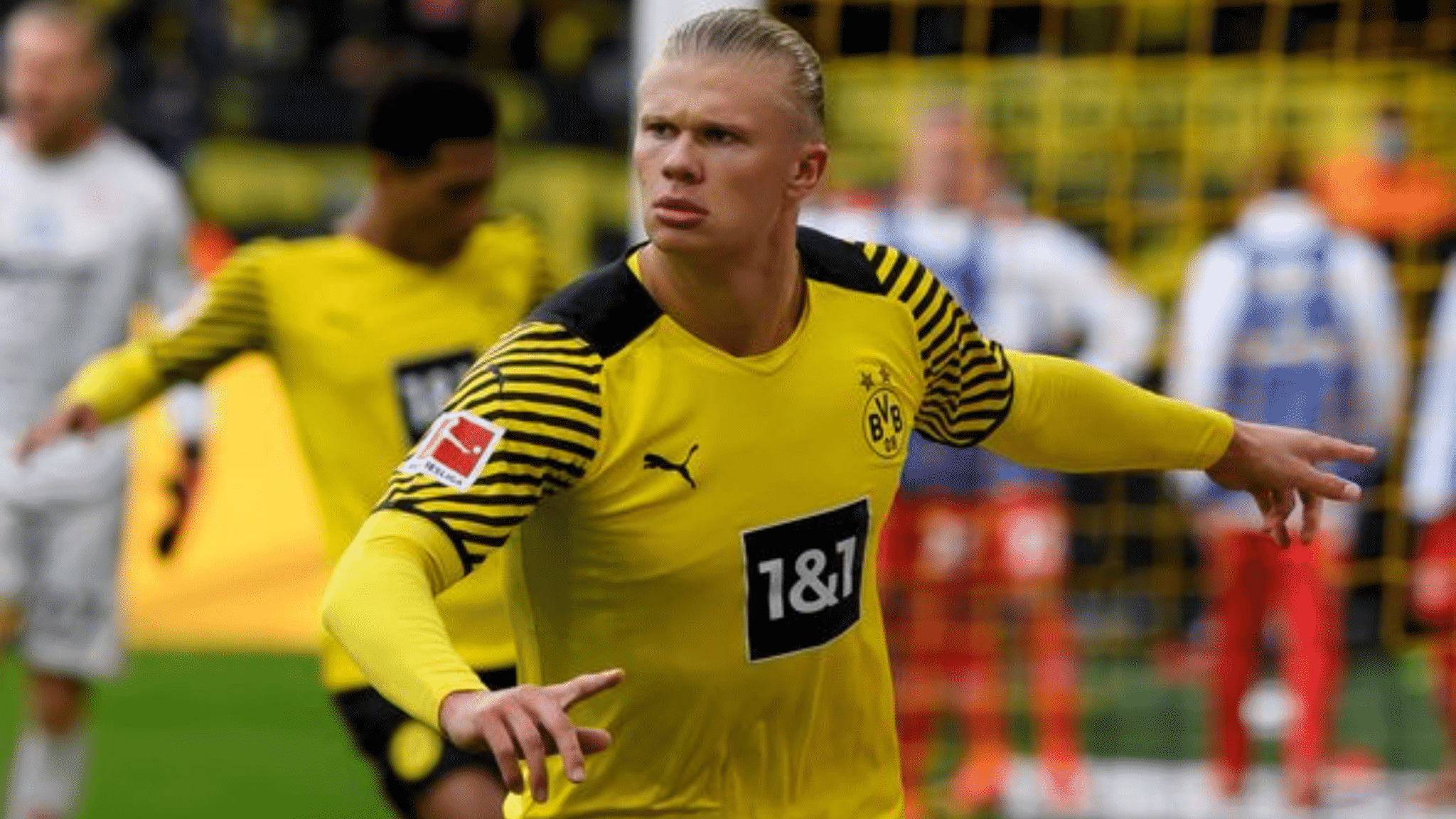 Real Madrid have one major transfer goal in the summer, and that is Kylian Mbappe of Paris Saint-Germain. The French star has been on Los Blancos’ radar for a few seasons and looks set to make the switch to the Santiago Bernabeu when his current deal at PSG expires in June.

The Spanish giants, however, have to clear out a few players to help fund the very expensive transfer of Mbappe, as well as the other targets. Here is the latest news surrounding Madrid’s upcoming summer business.

In a recent turn of events, Erling Haaland has been pushed up the priority list for Real Madrid in the summer.

The Norwegian goal machine who is courted by all of Europe’s top clubs has become an important target for Madrid because Mbappe is reportedly considering several options, one of which is renewing his contract at PSG in the summer.

The French club have also offered Mbappe a €150 million signing-on bonus if he renews while offering to increase his annual salary to a figure between €20 million and €25 million.

Haaland is also a target for Madrid because striker Karim Benzema is currently in the last stages of his Madrid career. Madrid are preparing a succession plan for many of their current stars and Haaland is seen as the player to fill Benzema’s shoes.

Haaland’s transfer will prove just as expensive, as the striker’s agent Mino Raiola is reportedly demanding €40 million in commissions and Alf Inge Haaland, the striker’s father, is demanding €30 million. Alongside other commissions and fees – including the buyout clause of €65 million to be paid to Borussia Dortmund – Madrid could be spending up to €215 million, plus another €40 million in salary for Haaland.

On the other hand, the operation for Mbappe is capped at €100 million for a signing-on bonus and a €50 million annual salary. It remains to be seen if Madrid will still go after the Frenchman, or go after the Norwegian instead per latest reports, or go after both as they continue with their squad succession plan.

In the midfield, Madrid is also preparing to move on from their midfield trio of Toni Kroos, Luka Modric and Casemiro. While it is unknown when the veterans will be leaving the club, there will be other departures from the midfield department in the summer, most notably Dani Ceballos.

Reports claim that Ceballos has a deal in principle with his former side Real Betis but more recent ones now claim that Valencia have moved to sign the midfielder, who has failed to make any kind of mark since joining Madrid in 2017.

Fichajes claims that Valencia midfielder Carlos Soler is a doubt to remain at the Mestalla next season after heightened interest in his services from a few clubs across Europe. Los Che hope to keep Soler and pair him with Ceballos in the middle of the park next season but will be willing to build a team around the former Betis midfielder, who is reportedly keen on returning to his old club if Soler moves on in the summer.

Meanwhile, another of Madrid’s midfield targets, AS Monaco’s Aurelien Tchouameni, has been reported to favour a move to the Santiago Bernabeu among all the clubs interested in his services.

The 22-year-old midfielder has won seven caps for France, slotting easily into a very talented French midfield. Les Bleus manager Didier Deschamps rates him highly, and he is a shoo-in for France’s 2022 World Cup squad.

Tchouameni could be teaming up with fellow French youngster Eduardo Camavinga and the highly-rated Federico Valverde as Modric, Kroos and Casemiro are eased out of the side.