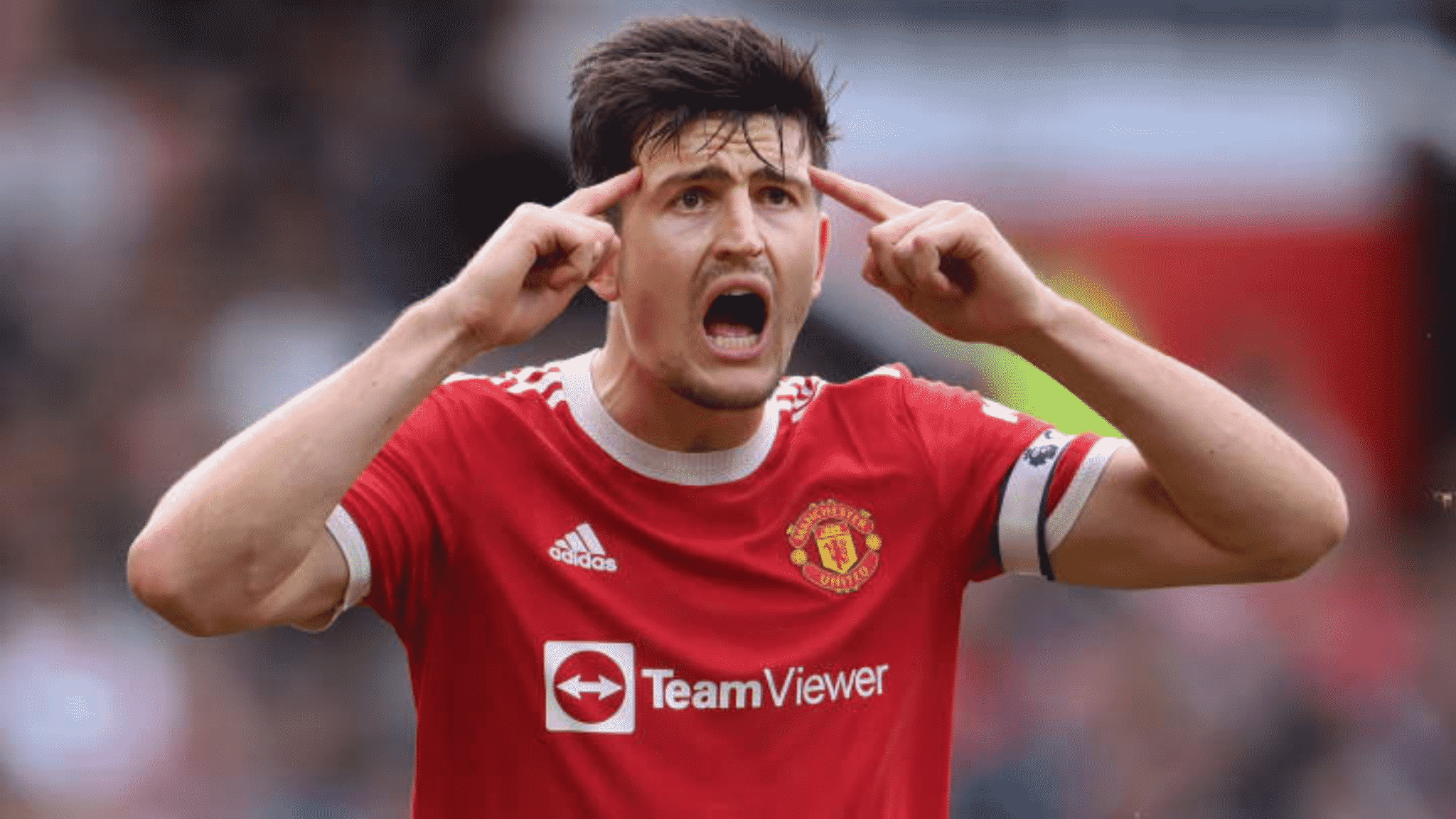 Manchester United are preparing for a busy summer window and have drawn up a shortlist of three midfielders who they intend to bring to Old Trafford by the end of the window.

Interim manager Ralf Rangnick, who will move upstairs after his six-month interim tenure, has already identified key areas which the squad must fix to begin to compete for the major honours again.

One of those areas is the midfield, and it is reported that a complete overhaul of the midfield is the key priority by those at the club.

Paul Pogba, whose contract expires at the end of the season, could leave on a free for another club as there are no indications that both sides will come to an agreement on a contract renewal. The club could also lose Jesse Lingard and Juan Mata in the summer.

There could be more departures outside these reported ones, and The Mirror reports that the 20-time Premier League champions have a three-man shortlist to replace those who will leave the club.

Leeds United’s Kalvin Phillips, West Ham United’s Declan Rice and Borussia Dortmund’s Jude Bellingham are the names on their list, and the club could make a move for all or one of these midfielders.

Phillips is reportedly seen as the most feasible as well as affordable signing as Rice has been valued at £150 million following statements from West Ham manager David Moyes a while ago.

Former Birmingham City wonder kid Bellingham is also a target for a number of English clubs and Manchester United could be involved in a bidding war for the 18-year-old, who has 85 appearances and 27 goal involvements (10 goals and 17 assists) for Borussia Dortmund.

Elsewhere, former Man United captain Nemanja Vidic has advised his old club to drop current captain Harry Maguire to the bench to help the defender as well as the club.

Maguire has struggled to live up to his £80 million price tag since joining United from Leicester City in 2019, and has been especially poor for long stretches of the current season.

The former Hull City defender, whose captainship credentials have been called to question, has been at the forefront of a lot of the Red Devils’ slip ups this season.

The two-time UEFA Champions League winners are in real danger of not making it to the competition next season and Vidic believes that Maguire needs to be given a breather by the club.

“Every player has a problem with form at some time in his career,” Vidic said to The Athletic. “I did and it’s clear that Maguire is not at his best this season. I think you can do a few things and one of them is not to play every match as you try to find form again and get confidence.

“A coach could play him in easier games, not that there are many in the Premier League, and take him out for harder matches. The player needs to feel powerful and strong on the pitch again, not as it is now where he feels that it’s not happening for him.

“It’s difficult to play well when you’re under so much pressure because people are waiting for you to make a mistake.”