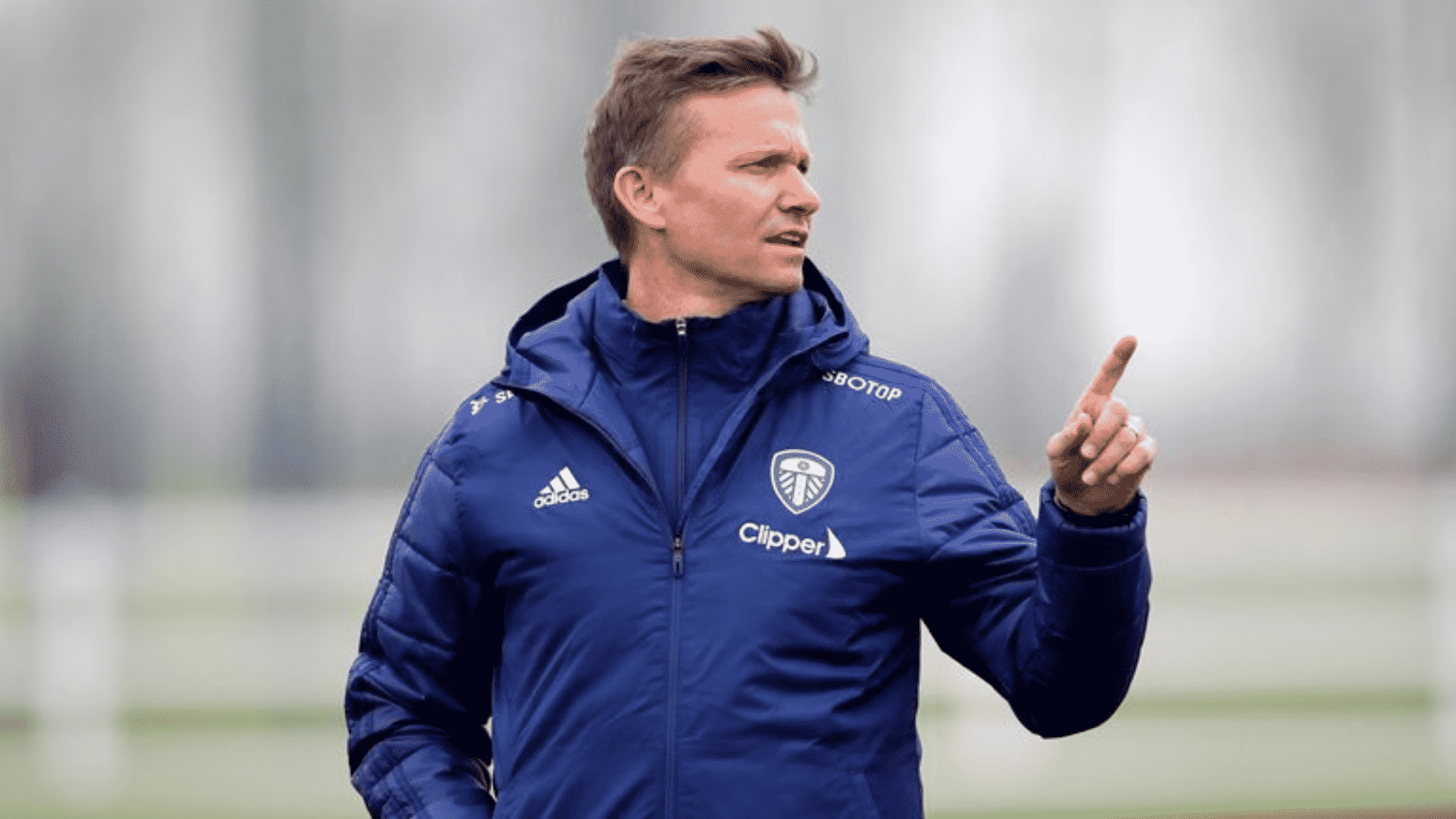 Leeds United manager Jesse Marsch has hit out at Marcelo Bielsa for ‘over training’ the Leeds United players which led to their struggles this season while Pep Guardiola praised the veteran manager.

Jesse Marsch took over from Bielsa at the start of March and has since steadied the ship which was believed to be sinking back into relegation. The American manager took over a squad depleted by injuries who were under a lot of stress but has managed to turn things around in a month.

Marsch has now come out to state that the squad he met was a result of Bielsa’s overtraining which stressed the players leading to countless injuries within the squad.

“I could see from just watching games from afar, and talking to people within the club, that the stress levels were incredibly high,” Marsch told talkSPORT. “You could see it in their faces. You could see in the 15th minute that some of them were already at the max – and that shouldn’t be the case.

“The injury issue, for me, had a lot to do with the training methodology. These players were over-trained and it led to them being physically, mentally, emotionally and psychologically in a difficult place to recover from week to week, game to game.

“I have a very specific methodology with the way I work and I’ve had a reputation for high running data, but also having healthy, fit, strong players who can meet the standards of the game we want.”

Manchester City manager Pep Guardiola seems to disagree with Marsch, who is still cutting his teeth in high-level management following stints as a Red Bull coach for the brand’s New York, Leipzig and Salzburg outfits.

Guardiola in his latest comments – which are not in direct response to Marsch’s – praised Bielsa for the way he handled Leeds in his time with the Whites.

Speaking to Telemundo Sports, Guardiola, who is a self-proclaimed student of the Bielsa school of coaching, claimed that he would not have handled Leeds the way the veteran did while claiming that Bielsa would have done even better with the Barcelona team he coached in the late 2000s to early 2010s.

“Give him my Barcelona and you will see how he will win titles,” the Spaniard said. “Give me Leeds, with all due respect to the Leeds players, but I would still be in the Championship.”

Marsch, however, admits that Bielsa’s tactics are top-notch and that it was difficult to totally do away with the veteran’s style and introduce his own style.

“Marcelo had such a strong man-v-man playing style,” the former Chicago Fire midfielder said. “Trying to rip the players away from three-and-a-half years of being instructed to do exactly that, transitioning into what we’re trying to do, has been massively challenging for the players to adapt to.

“They’ve worked really hard at it, but they still fall into bad habits, especially when they’re fatigued on the pitch. It’s normal.”

Leeds United currently sit in 16th place and are on course to stay in the Premier League next season.