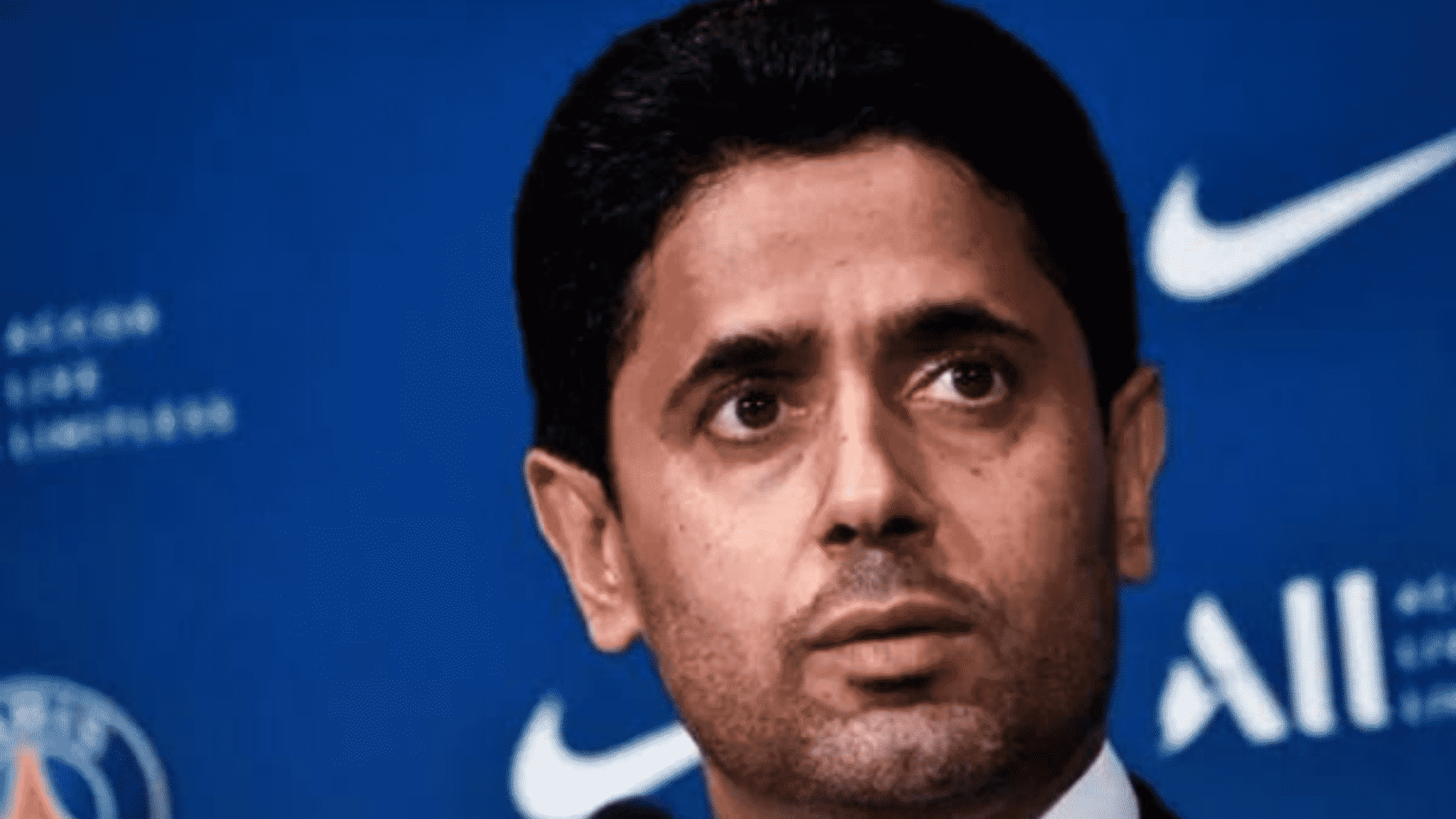 Al-Khelaifi, chairman of Qatar Sports Investments, acquired PSG in 2011 for €70 million and has since spent billions on the club to remodel it into the European Super power it currently is.

The club is enjoying its most successful period under the ownership of Al-Khelaifi’s group, winning titles every year in France and attracting the best players from all over the world.

The French league has also seen marked improvement and interest from the rest of the world as a result of the players that PSG have been able to attract to the club.

Clubs tend to use PSG as bargaining chips to hike the prices of players and many have spoken against the way in which the club spends in the transfer market.

The business mogul spoke to BBC Sport in Vienna, Austria on Wednesday and he was asked about his business model.

Al-Khelaifi says the model has benefitted football and in turn questioned the business models of other clubs.

“Imagine there was no investment over the past few years. Football would have collapsed, I promise you,” he said to BBC Sport.

“We are an investment fund. We bought the club for €70 million. We have since received offers in the multi-billions. This is the brand we built as a real investment – across men’s and women’s teams. People criticise because it is sovereign wealth.

“What about other forms of ownership – is the private equity takeover of sport about social good? What about clubs leveraged to the sky by private individuals – is that good? Barcelona is a fan-owned club with €1.5bn debt – does that work?

“Our investment in PSG also doesn’t just help one club. Imagine PSG were not in the French League. Where would the league find an investment fund to invest €1.5bn, which goes to the small clubs to invest?

“When you look at the full picture of what we are doing, it has raised the level.”

The spending of PSG and other wealthy clubs have led to UEFA’s introduction of Financial Fair Play rules to limit how much clubs can spend on transfers and wages. An update to the current rules is proposed to takeoff from 2025.

Still, a few concerns exist over PSG whose funding comes from a state. Al-Khelaifi addressed this issues to BBC Sport as well.

“This process started long before I became ECA chairman. Second, the ECA is all about collective leadership – our ExCo, our vice-chairmen, our executive board – many decision making bodies, all transparent, all involving clubs of all sizes,” said Al-Khelaifi.

“Do you think, even though I am chairman of ECA, that one club can do something that the other 246 clubs and all the other stakeholders don’t want?

“It is madness – but people like to think I have some master plan, it fits the set narrative.

“As a club chairman, if you told me there was a salary cap, I would be the first one to sign.”