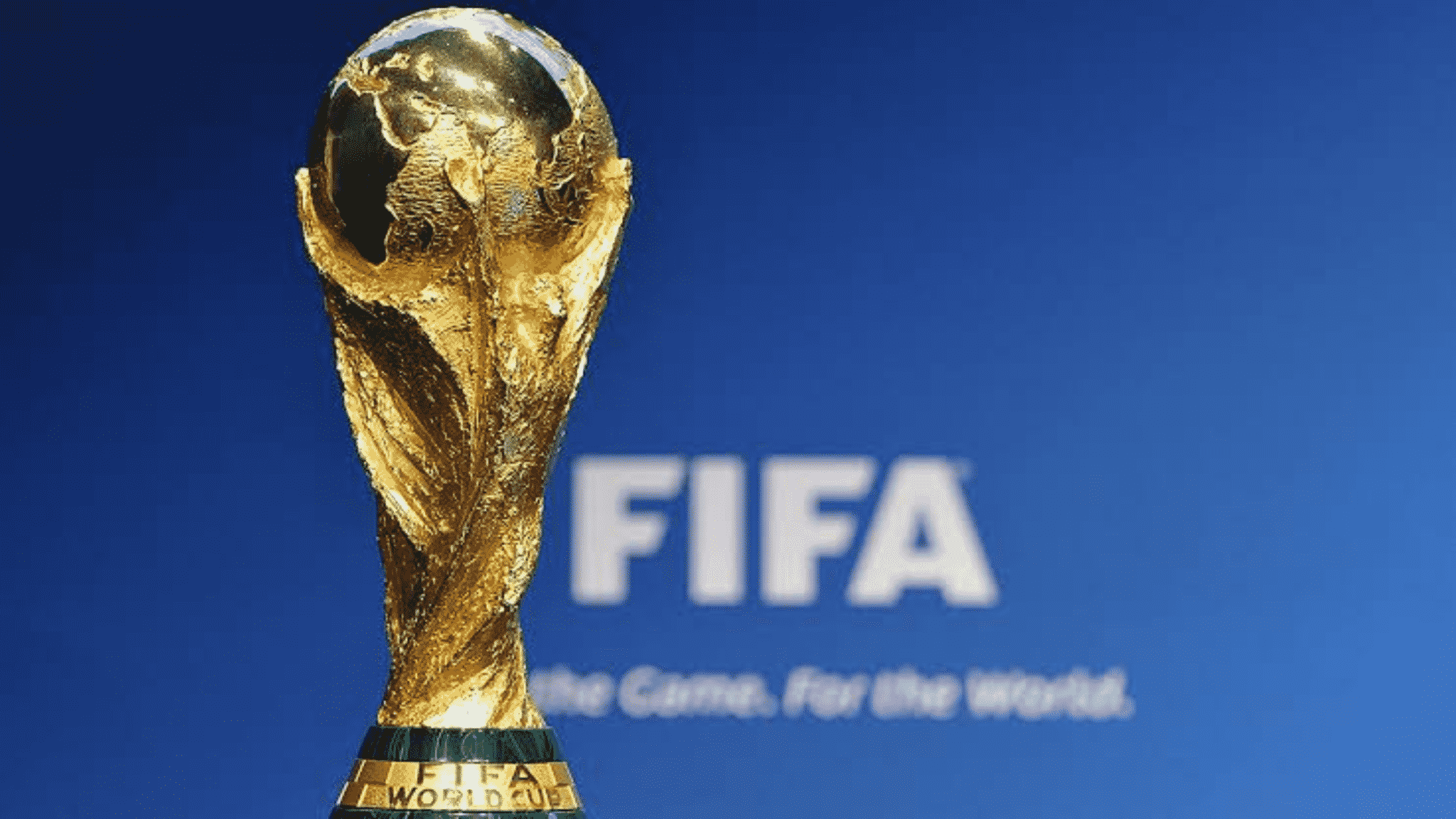 The world football governing body, FIFA, has announced the launch of its live-streaming platform, FIFA Plus, for fans.

FIFA Plus will have documentaries and live matches from all across the globe in youth, men’s and women’s competitions.

At the event announcing the platform, FIFA also revealed that FIFA Plus will be getting its content from 100 of FIFA’s 210 member nations and will stream an initial 1,400 matches every month from these 100 nations.

The platform is expected to stream 40,000 games annually, some of which will be saved for fans who want to rewatch the games.

Among the saved games on the official launch will be 11,000 women’s football games, over 2,500 videos consisting of FIFA World Cup games dating back to the 1950s, and a number of original FIFA content.

The platform, however, will not stream FIFA competitions – such as the Qatar 2022 World Cup – live at its deployment. It is also free for all fans and is available across all operating systems from personal computers to smartphones in English, French, German, Portuguese, and Spanish editions, with Mandarin, Bahasa, Korean, Japanese, Italian, Arabic and Hindi editions to follow in June.

It was hinted, however, that the platform will require subscriptions going forward and could offer live streaming of select FIFA tournaments in the future. “Our 100% focus is on reach, we can’t achieve our development ambitions and our business model if it isn’t extending reach,” Charlotte Burr, FIFA Plus development lead, said at the presentation event for the platform.

“We’ll be strategically extending – so we will be potentially going into gaming, social community, and potentially subscription depending on where this goes and where the industry disruption heads.”

What to watch on FIFA Plus

Fans will have access to a lot of personal content on their favourite footballers and teams outside of the matches which FIFA Plus will archive.

Fans will have access to full-length documentaries, docuseries, talk shows and shorts, available in 11 languages. The documentaries will tell stories from grassroots to national teams and some of the most popular and upcoming players from more than 40 countries.

The titles which will be available when the platform goes live on Tuesday, April 12 include “Ronaldinho: The Happiest Man in the World”, “Captains,” a series following six captains — Luka Modrić (Croatia), Pierre-Emerick Aubameyang (Gabon), Brian Kaltak (Vanuatu), Andre Blake (Jamaica), Hassan Maatouk (Lebanon) and Thiago Silva (Brazil) — as they lead their countries through qualification for the 2022 World Cup; and “Croatia: Defining a Nation,” which shows the football culture in Croatia.

There are many other original titles available and there could be more on the way as FIFA are currently exploring options to get professional streamers to create content for the platform.

“FIFA Plus represents the next step in our vision to make football truly global and inclusive, and it underpins FIFA’s core mission of expanding and developing football globally,” said FIFA president Gianni Infantino.

“This project represents a cultural shift in the way different types of football fans want to connect with and explore the global game and has been a fundamental part of my Vision 2020-2023. It will accelerate the democratization of football and we are delighted to share it with fans.”