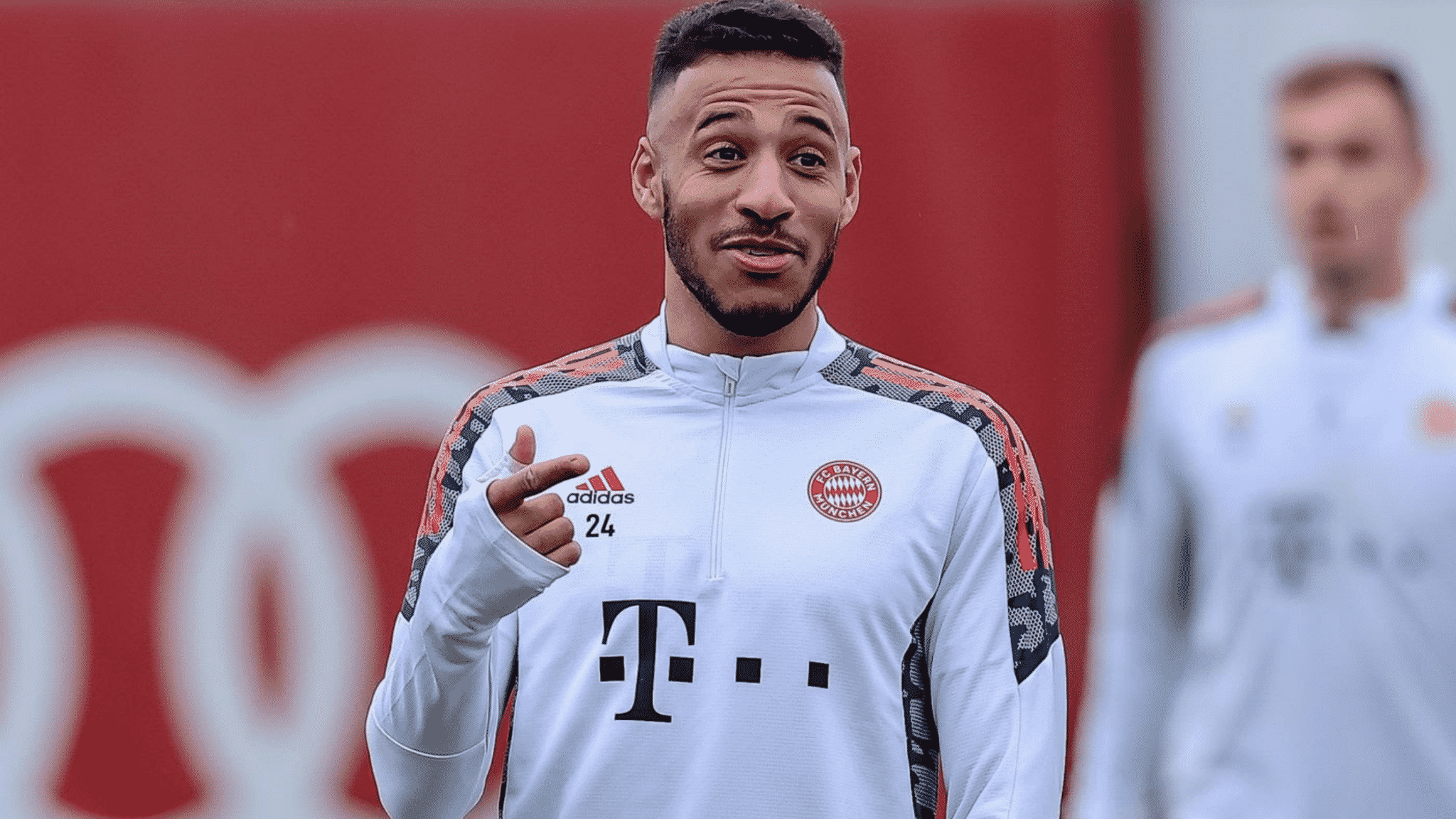 Six-time UEFA Champions League winners Bayern Munich have been one of Europe’s top five league’s most consistent recruiters, so much that their model has been imitated across Europe.

This summer will see them delve into the market once again for players who fit their mould but will also come for cheap as has been their style from time immemorial. The German giants, however, will be looking to offload some players in order to make space for their new recruits. We bring you the latest transfer gist from the Allianz Arena.

Gravenberch and Mazraoui on the verge of joining Bayern

Bayern Munich is set to beat all their competition for the signatures of two key Ajax Amsterdam talents in Ryan Gravenberch and Noussair Mazraoui.

The midfielder and right-back are two of the hottest commodities in Europe, much like the whole of Aja Amsterdam’s team. This season, a host of clubs have inquired about signing them from the Eredivisie champions and Bayern Munich looks set to land both of them ahead of their competition.

Mazraoui, whose contract expires at the end of the season, had been rumoured to be in the final stages of a deal with Barcelona but is now reportedly in advanced talks with Bayern Munich.

It is understood that Bayern have turned their attention to the Moroccan as he will be available for free, instead of Barcelona’s Sergino Dest, who they had pursued for the majority of the season.

19-year-old Gravenberch has a contract at Ajax until 2023 but Ajax are prepared to lose the prodigious talent, whose performances have made it such that they cannot be sure of holding on to him for longer. The Eredivisie leaders have set his price at €30 million but Bayern have presented a bid of €25 million, which is currently being discussed between both clubs.

Bayern is set to pip both Manchester United and Juventus to the young Dutchman’s signing. Man United will especially be losing out if Bayern pulls through with the teenager’s signing, as they hope to replace Pogba, whose deal is up at the end of the season, with Gravenberch.

Bayern expecting bids from Real Madrid and PSG for Tolisso

Corentin Tolisso has made no secret of his desire to leave Bayern Munich at the end of the season and has finally gotten his chance as Real Madrid and Paris Saint-Germain have declared their interest in signing him according to reports.

The 27-year-old World Cup winner has been at Bayern since joining from his boyhood club Olympique Lyonnais in 2017. Several titles later, Tolisso is ready to move on and seek new challenges elsewhere.

Calciomercato now reports that the Frenchman could be the subject of a bidding war between Real Madrid and PSG in the summer.

Real Madrid is looking to begin transitioning from their trusted midfield trident of Luka Modric, Toni Kroos and Casemiro next season, hence their interest in Tolisso, who is an excellent central midfield option.

Tolisso is also a cheap option for Real Madrid, who are looking to sign Kylian Mbappe from PSG for a mega fee and have also been reported in recent weeks to have solidified their interest in Erling Haaland.

PSG, on the other hand, are planning a squad clearout, with Ander Herrera, Idrissa Gueye and Georginio Wijnaldum expected to move on at the end of the season. They will be left with gaps in their midfield and Tolisso is also a cost-effective option.