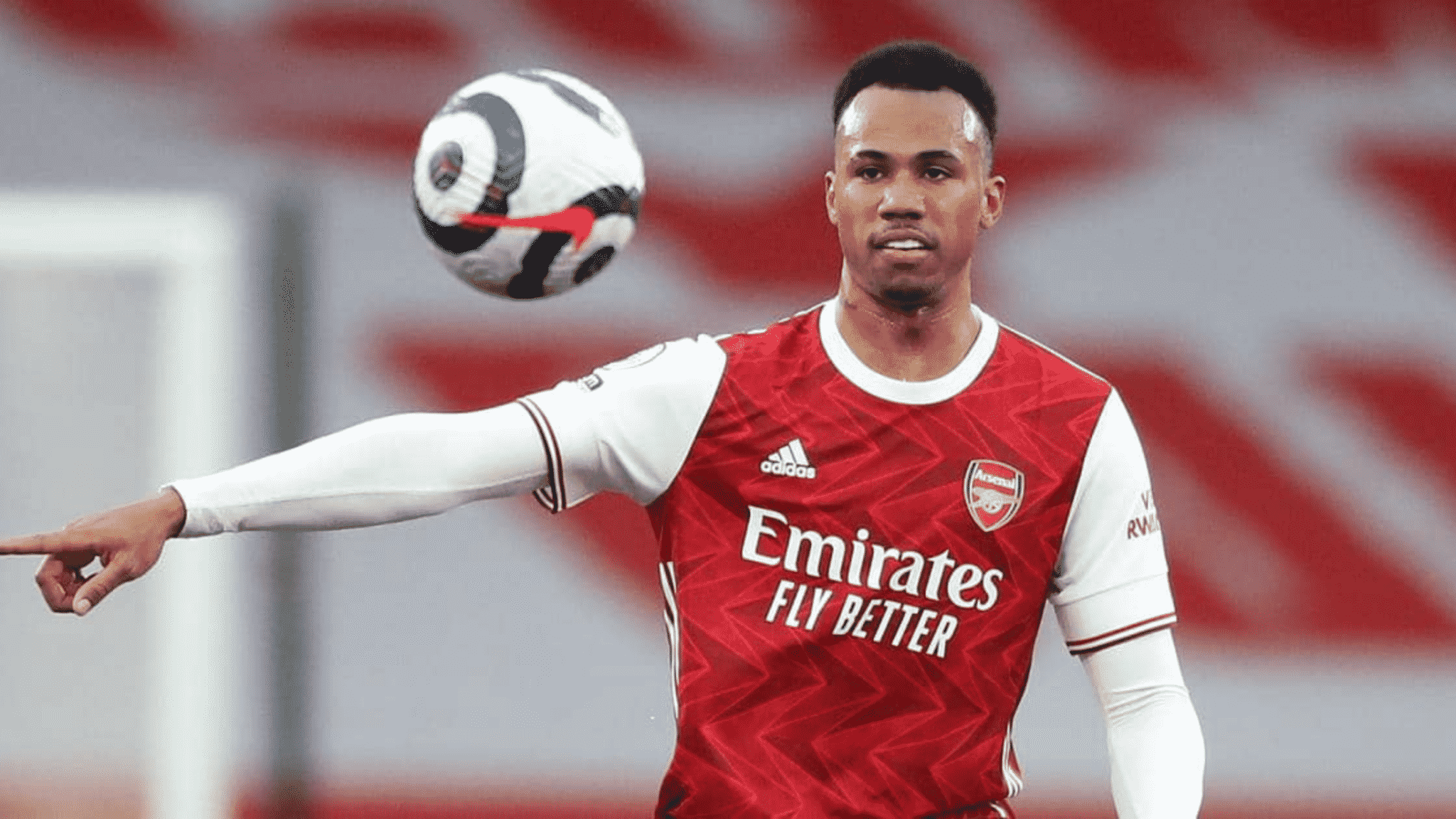 Gabriel joined the Gunners in the summer of 2020 from French club LOSC Lille and has grown into an important player for the side, seamlessly forming partnerships with fellow Brazilian David Luis and subsequently, 2021 summer signing Ben White at the heart of the Gunners’ defence.

So far, he has made 62 appearances for the club and is a key reason for Arsenal’s above-average defensive form which has helped them back into contention for European places next season.

The 24-year-old Brazilian fits the bill and Spanish outlet Diario Sport claims Barcelona boss Xavi Hernandez is pressing the club to make a summer move for the player. Relations are good between Barcelona and Arsenal following the switch of Gabonese striker Pierre-Emerick Aubameyang in January and built on the back of other deals in the past.

Arsenal have also been reported to have their eyes on three Barcelona players who they could use in any bargains for Gabriel in the summer. The Gunners are eyeing Memphis Depay, who only joined the club in the summer on a free from Olympique Lyonnais in France, as well as goalkeeper Neto Murara and midfielder Riqui Puig.

Depay has suffered recurring injuries which have pushed him down the pecking order as the arrivals of Ferran Torres and Aubameyang from Manchester City and Arsenal respectively filled up the spot that Depay occupied.

Neto is struggling for game time at Barcelona and has barely played this season for the Catalan giants. Puig, on the other hand, has gone down the pecking order with the emergence of fellow La Masia youngsters Pablo Gavira ‘Gavi’ and Nico Gonzalez.

Depay is an option for Arsenal who are set to lose Alexandre Lacazette and Eddie Nketiah in the summer, while Neto could replace Bernd Leno, who is also expected to end his time at the Emirates.

Arsenal currently have promising young defender William Saliba out on loan at Olympique de Marseille and could risk losing Gabriel. The Gunners signed Saliba as a 19-year-old from Saint-Etienne in 2019 but have not used him since.

His string of strong performances back in the French Ligue 1 have alerted the Gunners to the gem they have in their hands and a return has been touted for the Frenchman. However, they will have to do a lot to convince Saliba not to make his move to Marseille permanent as the French club have shown interest in keeping him – alongside fellow Arsenal loanee Matteo Guendouzi – for the foreseeable future.

It remains to be seen if Arsenal and Barcelona could strike a deal that would see Gabriel make the switch to Camp Nou next season with Saliba in mind either as an outright buy, or a swap deal involving any of Arsenal’s three targets currently at Barcelona.