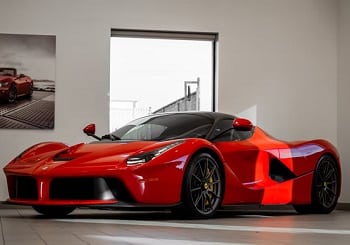 Top players can not only afford to buy a premium car, but also collect a whole fleet of such cars. We will highlight the top 8 most expensive football cars, based on one specific car of a certain player. Our top includes only current players. All prices for football players’ cars are in Euros.

If one day you suddenly happen to be lucky enough to choose a luxury hiring car among sports cars for rent in Dubai, you can refer to this list and, in a sense, join the world of football celebrities. Rental services have a wide selection of sports cars for hiring and there are certainly some analogs from those presented. 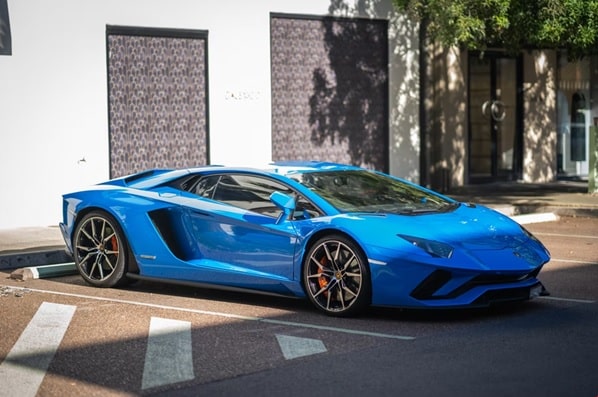 Neymar, despite his desire to stand out, is quite conservative in his choice of cars. The entire fleet of the Brazilian is estimated at €1.500.000, and the most expensive copy is the Maserati MC12 worth €865,000.

In addition, Neymar’s garage has a Ferrari 458 Spider, Volvo XC60, and Mini Cooper S. The Brazilian prefers convenience to luxury, so he doesn’t really pursue appearance, but chooses comfortable cars for himself.

The Mohamed Salah Park, which is worth more than €13.000.000, includes exclusive Mustang and Lamborghini models. However, the most expensive car is the Pagani Zonda, worth €1.500.000. The car is equipped with a 6-liter engine with 750 hp. Pagani Zonda accelerates to 100 km/h in 2.7 seconds. The footballer’s car is capable of reaching a maximum speed of up to 390 km/h. 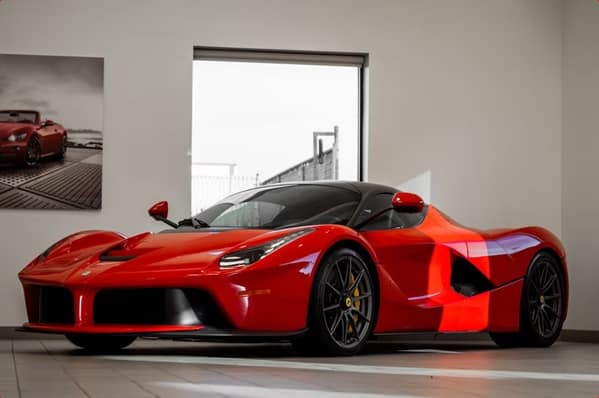 Ronaldo’s fleet includes more than 20 cars with a total value of more than €30.000.000, among which the most prominent are: the McLaren Senna, Lamborghini Aventador, Bugatti Chiron, Bugatti Centodieci.

In 2019, Cristiano Ronaldo bought the incredibly powerful Bugatti La Voiture Noire supercar. For a car with a capacity of 1,500 hp and a top speed of 420 km/h, Ronaldo had to pay €11.000.000. At the time of purchase in 2019, the football player’s car was still under development, and the Portuguese were able to try out a new purchase only in 2021. 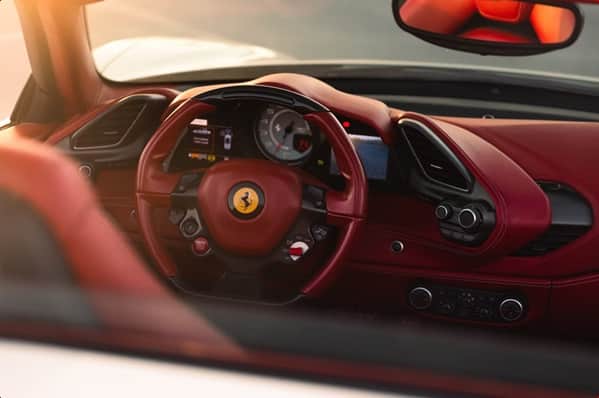 Lionel Messi has the most expensive car. Messi’s fleet is not as impressive as Cristiano’s – in Messi’s garage, there are about 10 cars, including the Ferrari F430 Spider, Maserati Granturismo MC Stradale, Dodge Charger SRT8, and, of course, the Ferrari 335 S Spider Scaglietti.

The Argentine bought a 1957 Ferrari 335 S Spider Scaglietti at an auction in Paris. It is reported that Messi’s main competitor in the fight for the car was Cristiano Ronaldo. I note that at the time of purchase in 2016, the Argentinean paid for the car an amount of €32,000.000 which at that time allowed him to purchase three Ronaldo fleets at once.