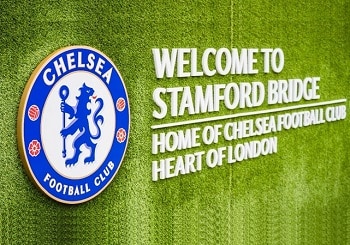 Article: Sponsorships in Football After the Chelsea Scandal

Will companies be wary of sponsoring football clubs in the future after what happened at Chelsea? Will they start checking up on owners before agreeing on deals?

Chelsea Football Club has been in the midst of a political and media storm. Due to their current owner’s ties to Vladimir Putin and the Kremlin, the UK Government has frozen all of his UK-based assets. It’s hoped that freezing the assets of Russian oligarchs, who are considered one of three pillars propping up Putin’s government, that they will pressure Putin into stopping the Ukraine invasion.

However, the UK Government has allowed Roman Abramovic to sell Chelsea Football Club, with the funds earmarked to help Ukrainians who have suffered from the invasion. But the ongoing sale is not the only concern for Chelsea in the immediate future. They’re also having to deal with major shirt sponsors trying to get their branding off shirts and out of Stamford Bridge.

If some sponsors are trying to pull away from clubs with concerning ownerships, it will open the door for others to get a slice of the action. There are many companies looking to sponsor football clubs and competitions due to the extraordinary brand exposure it brings. Many are companies in the crypto or betting industry, such as bwin, which recently partnered with UEFA as a long-term sponsor.

Chelsea FC’s major shirt sponsor since 2020 is Three, a mobile retailer and mobile network provider. They reportedly signed a three-year sponsorship deal with the London club worth approximately £40 million per year. This large sponsorship deal will go a significant way to keeping the club within Financial Fair Play (FFP) rules, which allows the club to buy big-name players.

However, Three have asked for all their branding to be taken of Chelsea shirts and away from Stamford Bridge until the sale of the club is finalised. This is a demand that Chelsea has not seemingly agreed to and is expected to keep playing with the Three logo visible. This could cause a problem in the future, and Three may be unwilling to negotiate a new deal due to the club’s response.

Similarly, Chelsea FC Women have also lost their main shirt sponsor, which was a long-term charity partner working together for over seven years. It’s unknown whether the ladies will continue to play with their shirt sponsor visible until the deal is up in May 2022.

The events that have unfolded at Chelsea may cause companies that are considering sponsoring football clubs to be more mindful of the club’s ownership. Some companies might not want to get involved with clubs that have owners with questionable human rights records, such as Manchester City or now Newcastle United. However, these clubs will have little problem securing lucrative deals, which they can source from the countries which own them. 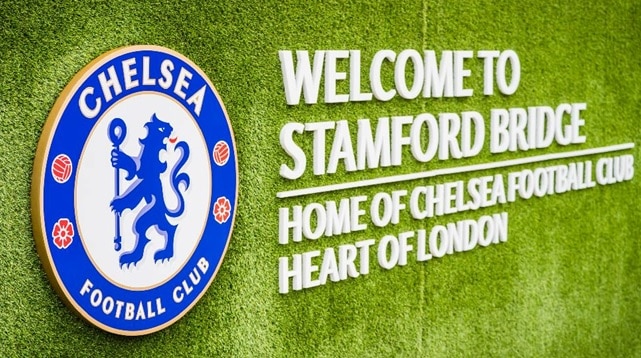