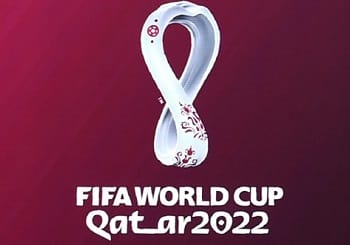 The FIFA World Cup is known to be one of the greatest footballing events, and it is scheduled to take place in Qatar. With a total of 32 teams, there are over a million fans ready to cheer them all through their games. The 2022 FIFI World Cup, which is the first-ever winter World Cup in the northern part of the globe, is set to create a whole new buzz of excitement. However, the competition has always produced shocking results in the past, but will this season produce a new record-breaker? Or will the best football nation win again?

In anticipation of the World Cup and fans finding their way to Qatar from all over the world, we have been able to analyze and come up with our take on the top contenders to win the FIFA World Cup 2022, which is to take place in Qatar.

This team is the reigning champion and is still quite strong in the game. The French team still has its best players from previous world cups, such as Paul Pogba, Kylian Mbappe, and Antoine Griezmann. As one of the favorites for the 2022 World Cup, the players’ reputation is known to be a major advantage to the teams’ progress in the upcoming world cup.

With the team being a five-time world champion and the recent winners of the 2019 Copa America. Although it’s been about 20 years since they last won the World Cup, we eagerly await a triumphant return from them in this 2022 World Cup. With the team having players such as Richarlison, Philipe Coutinho, and Allison, Brazil then has the opportunity to be among the top contenders for this World Cup in 2022.

Since Spain won the FIFA World Cup in 2010, there is a great chance of them playing excellently in this coming World Cup. Although they had a very embarrassing defeat in the previous World Cup that took place in Russia, they were knocked out by the host nation after finding their way all the way through the round of 16. However, the upcoming World Cup will provide them with an opportunity to prove their worth, as they have recently been playing some decent football. With them having players like Diego Costa, Sergio Ramos, Adama Traore, and various others, this team will show great gameplay to win the World Cup.

While they won the 2014 FIFA World Cup, Germany was unable to keep up with the challenge, as they struggled to get going to Russia given that they were knocked out in the group stage, which did not give them the opportunity to compete. Therefore, the upcoming World Cup is a chance for them to set things straight.

In the 2018 World Cup, Belgium came in third place in the whole competition. Their team has a formidable line-up that is able to defeat any team in their space. Considering their chances of winning the World Cup, they are quite ready to prove their worth to the whole world.

As the FIFA World Cup 2022 draws nearer day by day, we can see the anticipation and excitement amongst the fans cheering their favorite teams on. As a result, if you are a football fan eager to cheer on your team in this year’s World Cup, you cannot afford to miss it. 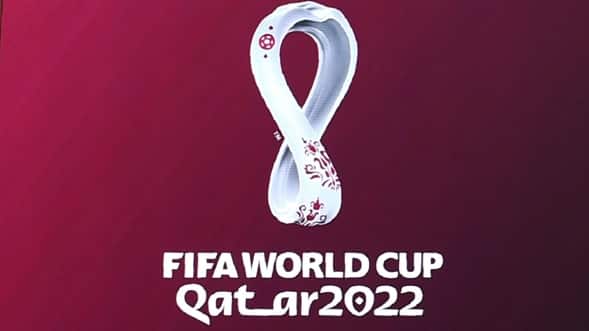