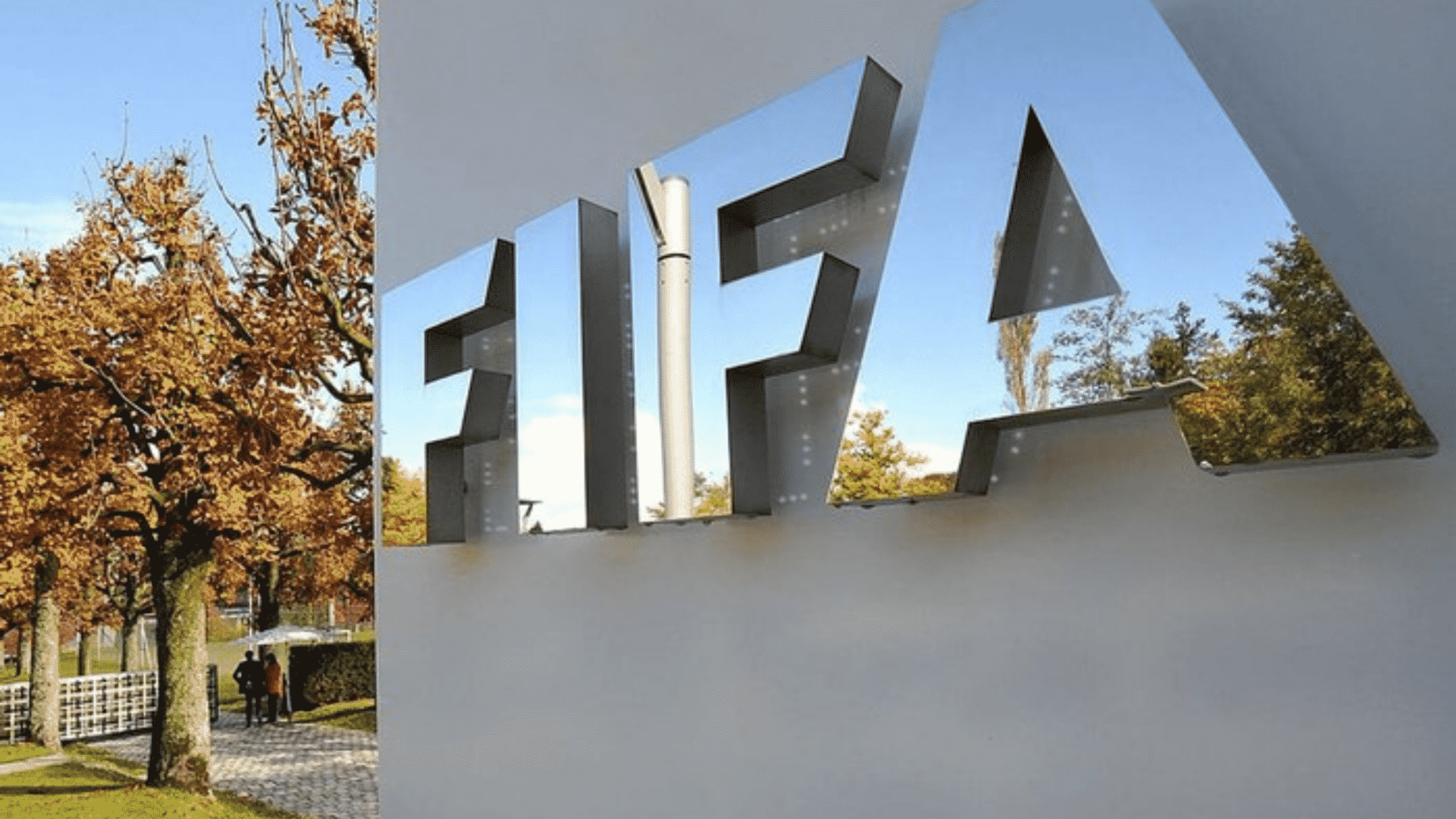 The international break has begun and teams are jetting off to their various camps to prepare for the final stretch of the FIFA 2022 World Cup qualifiers.

CAF and UEFA teams will be engaging in playoffs, while the rest of the world’s football confederations will be wrapping up their qualification tournaments.

At the end of March, all the teams who will be participating at the Qatar 2022 World Cup will have been decided upon, with the exception of the teams in Ukraine’s UEFA playoffs bracket due to Russia’s invasion of the country.

The World Cup draws will take place on April 1 and the groups to do battle at the nine Qatari stadiums for the greatest trophy in football will be decided upon.

Fans are currently experiencing nail-biting suspense with the last legs of the qualifiers upon us, and for this reason, here are five of the most iconic qualifications in history that surprised the world.

North Korea have been minnows in Asian football for as long as history has been recorded but when the qualification games for South Africa 2010 came round, proved to be dark horses.

Their final opponents were Saudi Arabia, who had already experienced four World Cups at that time as one of Asia’s most experienced teams.

Saudi Arabia’s Green Falcons needed a win to go to South Africa 2010 and North Korea needed a draw from that match. The North Korean held on, despite seeing a red card in the game, for a 0-0 draw to qualify for the World Cup for only the second time in their history.

The run up to Togo’s first and only World Cup appearance was a remarkable one, as one of Africa’s smallest teams pulled upset after upset in the CAF qualifiers leading up to Germany 2006.

They beat Senegal, who made it to the Korea/Japan 2002 World Cup quarter finals in that run up, before beating DR Congo, who were also one of Africa’s top teams at the time.

They lost all three matches at the tournament, however, but their qualification run to Germany 2006 is something that the continent of Africa and the rest of the world never expected and would always remember.

Panama, one of the smaller teams and nations on the North American continent, stunned the world by qualifying for the Russia 2018 World Cup for the first time in their history.

Their qualification was a cinematic moment in CONCACAF qualifiers history. They had lost 4-0 to USA in their penultimate qualifier match, and were one game away from not making it to Russia.

Their next game away to Costa Rica started on a bad note as well, as they were down 1-0 in a matter of moments. The Panamanians came back to beat Costa Rica 2-1 in that game to secure a historic win and qualification to the tournament in Russia.

Panama’s president declared a national holiday to mark the occasion, especially as they denied USA qualification to the World Cup for the first time in 32 years.

This qualification is iconic because it is the first and only time Argentina would miss out on the World Cup, all thanks to Peru.

Argentina, with six World Cup appearances at the time, were grouped together with Peru and Bolivia who, at the time, had one and two appearances respectively. Bolivia and Argentina were expected to make it out of the group but it was Peru who upset the lot to qualify for Mexico 1970.