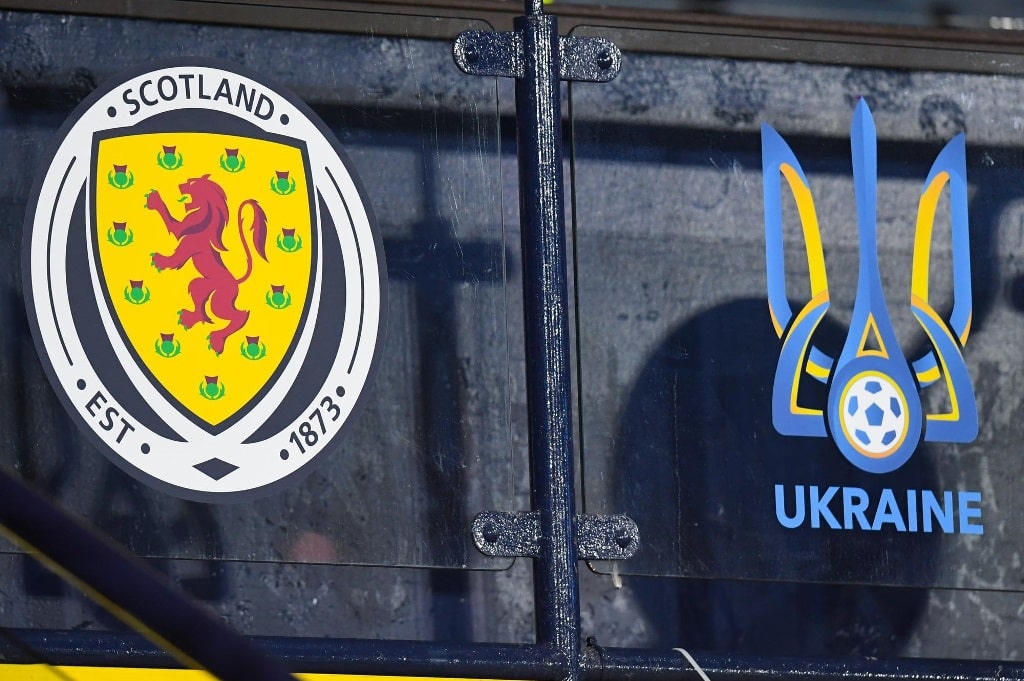 Ukraine and Scotland FIFA World Cup Play-Off to be Rescheduled

Ukraine and Scotland are scheduled to play against each other in the final qualifying round for UEFA Nations of the FIFA 2022 World Cup qualifiers in March but recent events could see the game take place a few months later.

Ukraine are still under invasion from Russia at the orders of President Vladimir Putin and have suffered immense losses to lives and properties.

Sectors like sports have also been affected as many sports have either been cancelled or been postponed or being put on indefinite hold.

As a result, Ukraine’s bid for a spot at the 2022 FIFA World Cup in Qatar is also on hold and FIFA are currently saddled with the responsibility of looking for ways around it.

Ukraine’s situation has seen acts of solidarity from neighbouring nations Poland and Sweden have pulled out of their qualifier bracket which had Russia in it.

Scotland, who are to host Ukraine in Glasgow on March 24, have also shown solidarity by offering to delay the match for as long as possible. This is because Ukraine’s national team is made up mostly of players based in Ukraine, who cannot train or play football as a result of Russia’s invasion.

Formal proposal not yet submitted to FIFA

While Scotland are willing to accommodate any alternative plans for the match to hold, reports also state that FIFA have not received any formal proposal to delay the fixture.

However, both sides have to make a decision this week for it to be binding.

Scotland’s FA letter to Ukraine’s FA expressing support reads: “The Scottish FA president, Rod Petrie, has written to his counterpart at the Ukrainian Association of Football to send a message of support, friendship and unity.

“Football is inconsequential amid conflict, but we have conveyed the strong sense of solidarity communicated to us by Scotland fans and citizens in recent days.

“We remain in dialogue with Uefa and Fifa regarding our men’s Fifa World Cup play-off and women’s World Cup qualifier and have offered to support our Ukrainian colleagues’ preparations as best we can in these unimaginably difficult circumstances.”

Elsewhere, Poland will automatically qualify for the next round after pulling out of their qualifier match against Russia, who were on Monday, banned from the qualifiers and the World Cup in Qatar.

An official confirmation is still being awaited, but Poland will now have only Sweden or Czech Republic to worry about on their route to the World Cup in November.