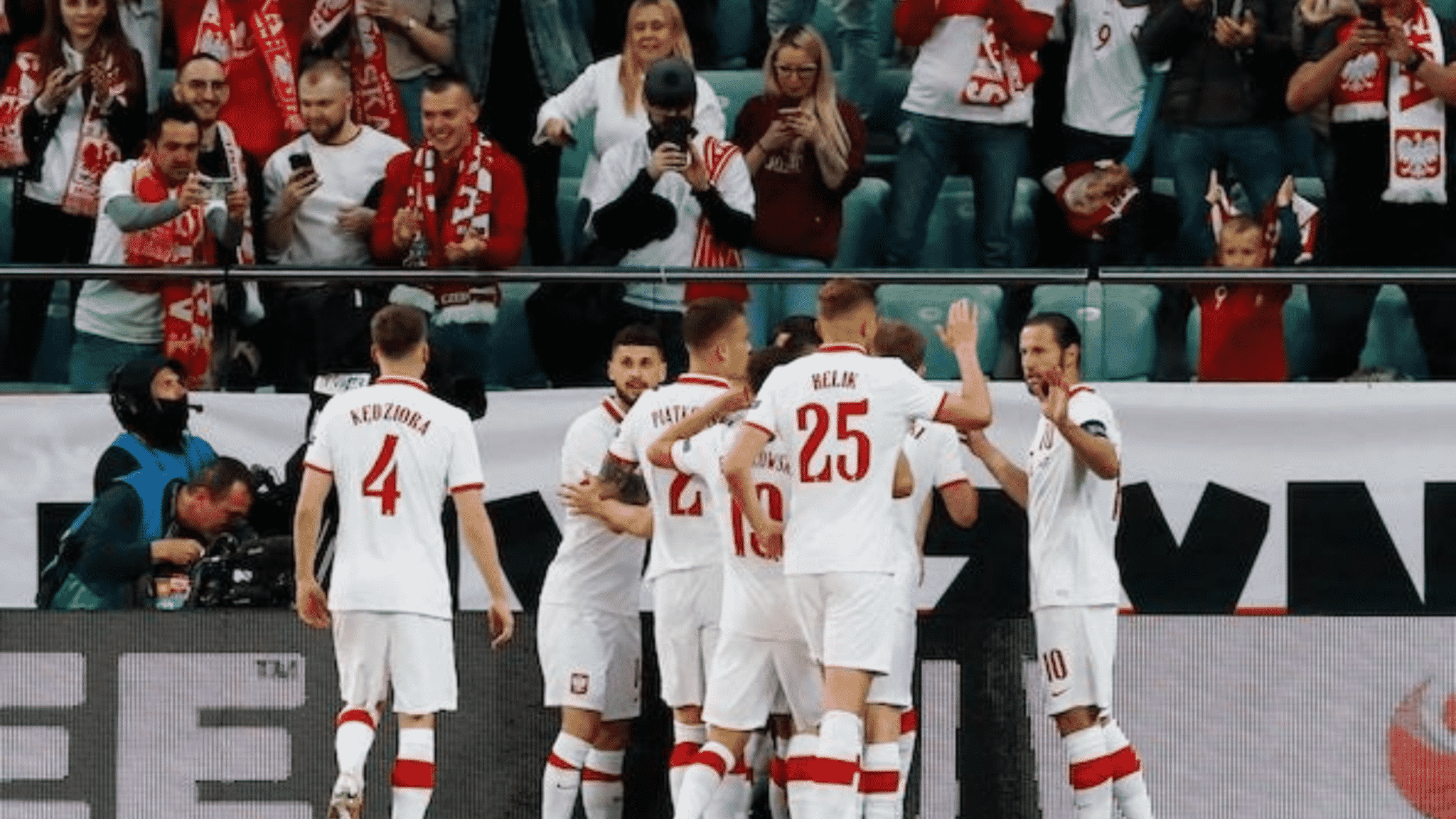 The Swedish Football governing body have expressed concerns over Poland’s direct qualification to the semi-finals of their bracket in their FIFA World Cup qualifiers playoffs.

Following the invasion of Ukraine by Russian forces on the orders of President Vladimir Putin, Russia’s football team were banned from the qualifiers and the World Cup.

Poland automatically qualified and this outcome has displeased Sweden, who were key in taking Russia out of the competition.

Sweden’s match with Czech Republic will still go on and five days later, they would face a well-rested Poland, which the Swedes believe will be in favour of the Polish team.

The head of the Swedish Football Federation, Hakan Sjostrand, stated that FIFA should have given Poland a new opponent in place of Russia.

“The most reasonable and fair thing, on a sporting level, would have been that Poland have a new opponent in the semi-final,” Sjostrand said.

“We understand that it is a difficult situation to resolve for FIFA but nevertheless the principle of playing in the same conditions, in other words playing two competitive matches to reach the final phase of the World Cup, should apply.”

Sweden’s coach Janne Andersson also echoed his boss’ sentiments, but made sure to praise the FIFA decision to kick Russia out of the competition.

“Having said that, we will focus entirely on the preparation for the match against the Czech Republic. We want to go to the World Cup and we will do everything to achieve that,” Andersson said, after describing the decision to let Poland qualify directly as “completely mad from a sporting point of view”.

Russia, who hosted the 2018 World Cup, is currently appealing the ban at the Court of Arbitration for Sport (CAS).

Scotland and Poland to play a friendly

Meanwhile, Poland and Scotland are going to play a friendly match following the incidents of the past few weeks.

Scotland was billed to take on Ukraine in their bracket for the World Cup qualifiers but with the state of Ukrainian football due to the Russian invasion, the match has been postponed till June at the earliest.

Both teams will be without opponents in the next international break and have decided to play a friendly to fill that slot in their calendar.

A venue for the fixture, however, is yet to be agreed upon.

Both teams want the game in their home ground which has led to a stalemate on the venue decision, and can find no neutral grounds due to the fact that the international calendar is chock full of matches at the same time.

Polish FA spokesman Jakub Kwiatowski said: “When we look at the international calendar, we see that every European team is playing on this date.

“But obviously, Scotland are now available after their game against Ukraine was postponed by FIFA.

“Talks are underway between the associations and it is possible we could play Scotland on the date where we would have been expected to play Russia.

“However, at the moment it is too early to confirm this match will be on one hundred per cent.

“At the moment, we have a training camp instead, but that would be completely different if we were now to play against Scotland.”