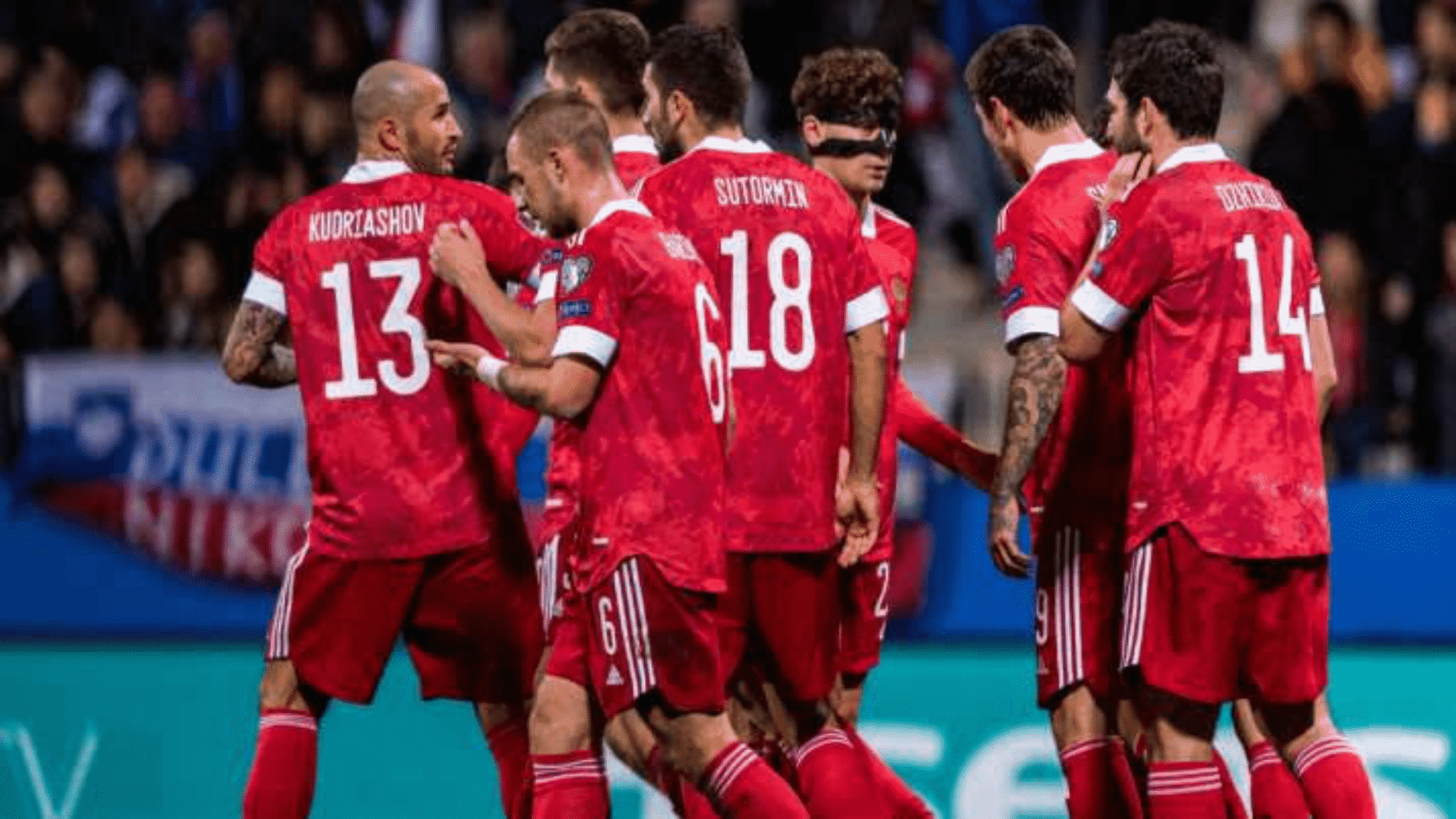 The Russian Football Union is making plans to appeal the ban imposed on them by UEFA and FIFA as a result of President Vladimir Putin’s invasion of Ukraine.

Russian forces invaded Ukraine last Thursday and have continued to lay waste to lives and property in the neighbouring nation.

As a result, many sectors of Russian life have been cut off from global participation including sports. Various sports governing bodies have banned Russian athletes from competing.

The European and world football governing bodies respectively tried to work around it by imposing partial bans on Russia. The partial bans would have seen Russian players participate in tournaments under a different name without a flag or an anthem.

Other member Nations of UEFA and FIFA refused the partial sanctions and pressed for a total ban on Russia in football, which was obliged by both bodies.

Three days after the ban was imposed, on Thursday, the Russian Football Union expressed intentions to appeal to the Court of Arbitration for Sport to have the ban lifted.

The Russian Football Union also plans to seek financial compensation for damages suffered as a result of the ban. The statement from the RFU declaring their intentions to appeal the ban to the Court of Arbitration for Sport reads:

“The RFU will demand the restoration of all men’s and women’s national teams of Russia in all types of football in the tournaments in which they took part (including in the qualifying round of the World Cup in Qatar), as well as compensation for damage.

“In order to ensure the possibility of the participation of Russian teams in the next scheduled matches, the RFU will insist on an expedited procedure for considering the case.

“If FIFA and UEFA refuse such a procedure, a requirement will be put forward for the introduction of interim measures in the form of suspension of FIFA and UEFA decisions, as well as competitions in which Russian teams were supposed to participate.

“The RFU believes that FIFA and UEFA did not have a legal basis when deciding on the removal of Russian teams. It violated the fundamental rights of the RFU as a member of FIFA and UEFA, including the right to take part in competitions.

“In addition, the decision to withdraw the national team from qualification for the 2022 World Cup was made under pressure from direct rivals in the play-offs, which violated the principle of sports and the rules of fair play.

“The Russian Football Union was also not given the right to present its position, which violated the fundamental right to defence. In addition, when making decisions, FIFA and UEFA did not take into account other possible options for action, except for the complete exclusion of participants from the competition from Russia.”

UEFA president Aleksander Ceferin refused to comment on when or if the ban imposed by his organisation could end.

Speaking at the Financial Times Business of Football Summit, the 54-year-old: said: “It is impossible to say.

“At this moment our decision was the only right decision, it was a unanimous decision from the executive committee of UEFA. What will happen tomorrow, nobody knows.

“I cannot give you an answer to this question. For now it stays like that and we are waiting for peace to come. Football will be the least important thing then.”

Ceferin has also been actively involved, along with key members of his organisation, in getting foreign players out of Ukraine as Russian attacks intensify. He spoke on UEFA’s efforts to help players escape Ukraine.

“We spoke 24 hours a day and I asked all the governments for help, but nobody could help because nobody could guarantee safety.

“Everyone said they should stay there because that’s the safest thing to do, and I in a way understand the governments because it is hard for them to take the responsibility, but we had to do it, together with the football association of Ukraine and all the neighbouring football associations.

“We are all just hoping and praying the war stops. This madness should stop as soon as possible.”