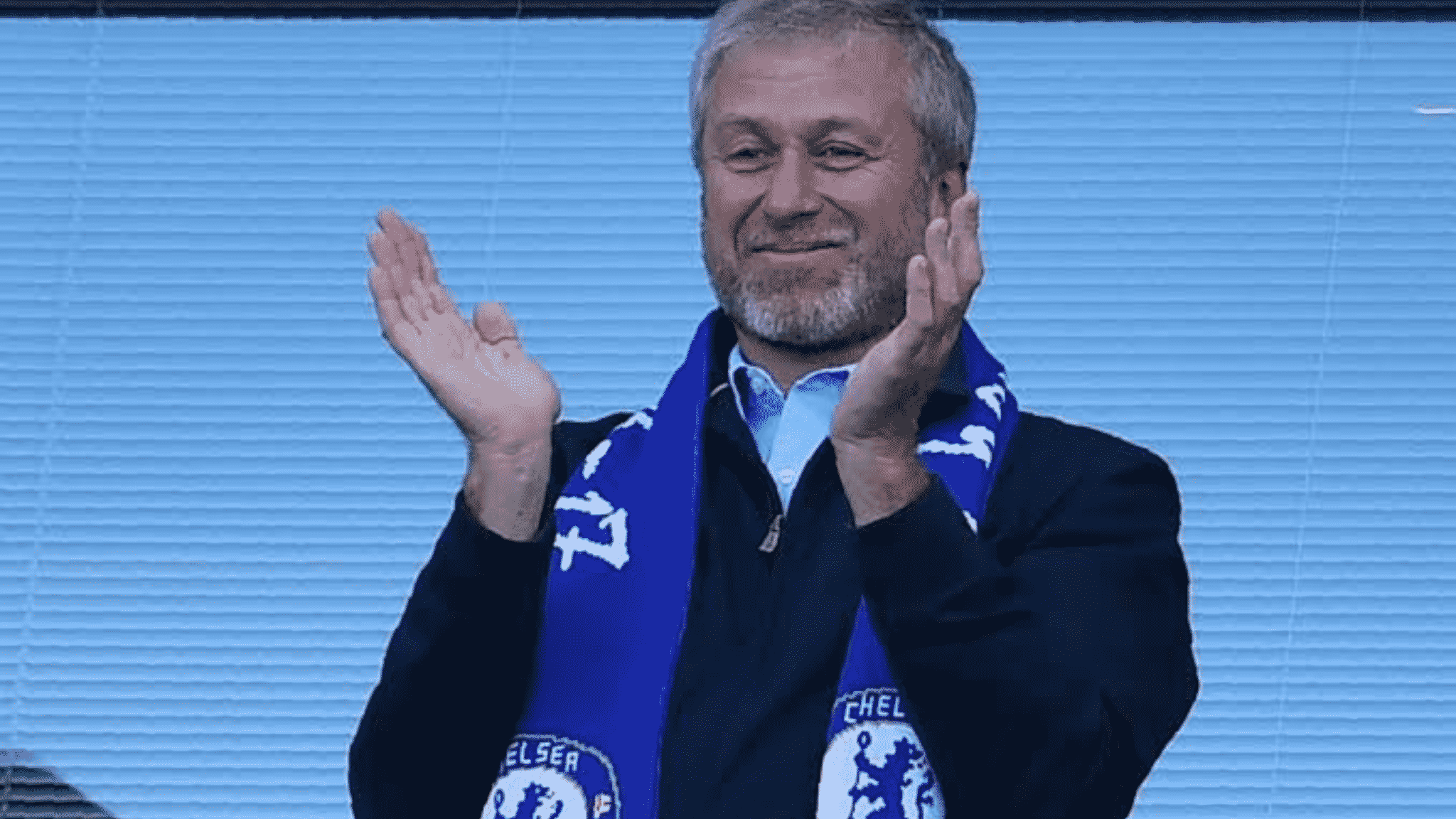 Roman Abramovich to Sell Chelsea Amidst Calls for Sanctions

Roman Abramovich, through the Chelsea official website, has put the club up for sale.

One of such people is Russian billionaire, Abramovich, who is also the owner of Chelsea football club. He has come under increasing pressure to let the club go, in addition to all the other issues he had been facing in the past with the government of the United Kingdom.

Abramovich had not been able to visit Stamford Bridge, the home ground of Chelsea for a few years due to business and political issues with the UK government. His assets in the country were already at risk for the same reasons.

Now, he is being forced to pull the plug on the UK, as all of his assets could be sold off or liquidated, starting with Chelsea.

The billionaire, who was once governor of the Russian district Chukotka, has invested heavily in the club in his 19 years as owner and chairman to the tune of £1.5bn. He has written off that debt, while putting up the club for sale for £3bn.

His statement, as found on Chelsea’s website, reads: “I would like to address the speculation in media over the past few days in relation to my ownership of Chelsea FC.

“As I have stated before, I have always taken decisions with the Club’s best interest at heart.

“In the current situation, I have therefore taken the decision to sell the Club, as I believe this is in the best interest of the Club, the fans, the employees, as well as the Club’s sponsors and partners.”

Abramovich also stated that the proceeds from the sale of the club will be donated to a charitable foundation set up to benefit of all victims of the war in Ukraine.

“The sale of the Club will not be fast-tracked but will follow due process. I will not be asking for any loans to be repaid,” the statement continues.

“This has never been about business nor money for me, but about pure passion for the game and Club. Moreover, I have instructed my team to set up a charitable foundation where all net proceeds from the sale will be donated.

“The foundation will be for the benefit of all victims of the war in Ukraine. This includes providing critical funds towards the urgent and immediate needs of victims, as well as supporting the long-term work of recovery.”

It is important to note that Abramovich had already made an attempt to hand over stewardship to the trustees of the club’s charitable foundation most likely with hopes that everything blows over and he resumes active participation in the affairs of the club.

However, the 55 year-old oligarch’s £11.5 billion personal fortune has taken a hit of at least £1.5 billion which has necessitated the move.

A number of billionaires, including Swiss billionaire Hansjorg Wyss, who is part owner of the MLB franchise LA Dodgers, have been contacted by Abramovich’s representatives with an offer for a sale.

Wyss claimed in an interview with Swiss newspaper Blick that Abramovich was trying to sell off a host of assets, Chelsea included, that his asking price for Chelsea was too high.

“Like all other oligarchs, he is also panicking,” he said.

“Abramovich is currently trying to sell all his villas in England. He also wants to get rid of Chelsea quickly. I received an offer with three other people on Tuesday to buy Chelsea from Abramovich.

“I have to wait four to five days now. Abramovich is currently demanding far too much.

“You know: Chelsea is in his chalk with two billion pounds. But Chelsea has no money. Means: Those who buy Chelsea should compensate Abramovich.

“As of today, we do not yet know the exact selling price. I can well imagine joining Chelsea with partners. But I must first carefully examine the framework conditions.

“But what I can already say: I certainly don’t do something like that alone. If I buy Chelsea, it is with a consortium of six to seven investors.”

Abramovich, in his statement, also gave a passionate early goodbye to fans of the club.

“Please know that this has been an incredibly difficult decision to make, and it pains me to part with the Club in this manner. However, I do believe this is in the best interest of the Club.

“I hope that I will be able to visit Stamford Bridge one last time to say goodbye to all of you in person. It has been a privilege of a lifetime to be part of Chelsea FC and I am proud of all our joint achievements. Chelsea Football Club and its supporters will always be in my heart.”