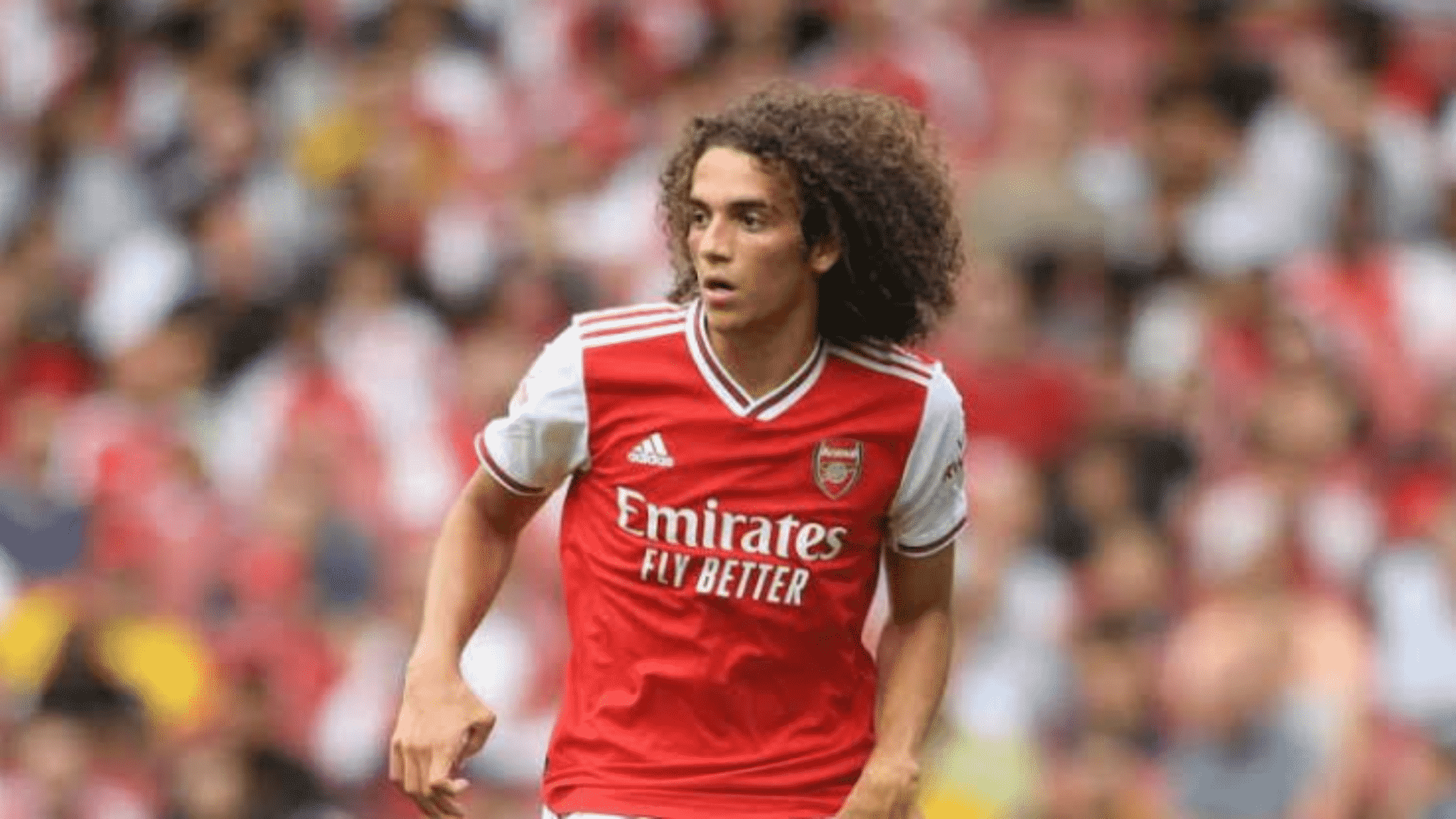 Matteo Guendouzi to Sign for Marseille Permanently After Season-long Loan

Arsenal midfielder, Matteo Guendouzi, on loan at French club Olympique de Marseille, will sign permanently with the French club at the end of the season, reports say.

After signing for the Gunners in 2018 from Lorient in the French Ligue 1 as a promising youngster. After a troubled time at the Emirates which included a loan to German Bundesliga club Hertha Berlin in the 2020/21 season, Guendouzi is finally leaving the North Londoners.

The 22-year-old has met certain clauses in his Marseille loan contract which triggered the option to buy clause between Arsenal and Marseille.

His contract at Arsenal was due to expire at the end of the 2022/23 season but a return to the Emirates looked very unlikely with the shadow of his issues with Mikel Arteta as well as Arsenal’s transfer business.

However, the Paris Saint-Germain academy graduate will now remain at the Orange Velodrome for the foreseeable future, bringing an end to his association with Arsenal.

Marseille president Pablo Longoria confirmed on an RMC Sport show that the French midfielder will sign a three-year contract with the club.

Guendouzi has been impressive this campaign for Marseille, playing a key role in their defensive solidity in Ligue 1, while chipping in with three goals from 23 appearances in the league.

Guendouzi is a fiery character who leaves it all on the pitch. His willingness to fight for every ball as well as with opponents in order to heat up the game is his standout trait, asides his talent on the ball.

Jorge Sampaoli, Marseille boss, admires these qualities about the young midfielder, describing him as a ‘natural leader’.

Sampaoli said, via GFFN: “Aside from his youth, Matteo has a particular energy. He has a desire to win and he is a natural leader.

“We imagined that would be the case but that it would happen over time. Seeing this in addition to his performances, we have an energy that everyone can envy.

“It is contagious and it is a very important value in life. Experience is important for everyone but, for young people, sometimes difficult events are not good experiences.

“There is also personal capacity on the mental side. Guendouzi, for example, he is a 22-year-old but he acts like he is 30. The most important thing is maturity.”

Arsenal were reported to be looking for a new midfielder, regardless of the outcome of Guendouzi’s Marseille loan as manager Mikel Arteta did not see the young Frenchman in his plans.

The club are already in talks with a few midfielders ahead of a summer transfer. A deal for Juventus’ Arthur Melo fell off in the final moments of the January transfer window because Juventus wanted to sign a replacement for the Brazilian before letting him go.

Youri Tielemans has also been in discussions with the Gunners through his agents, who were spotted on a few occasions at London Colney. The Belgian has 12 months left on his Leicester City contract and is said to be interested in a career elsewhere and not at the King Power stadium.

Ruben Neves continues to be linked with a move to the Emirates Stadium as well, with the Wolves midfielder impressing at Molineux this season.

The funds from Guendouzi’s transfer will go into a replacement and the move will be beneficial for both parties.