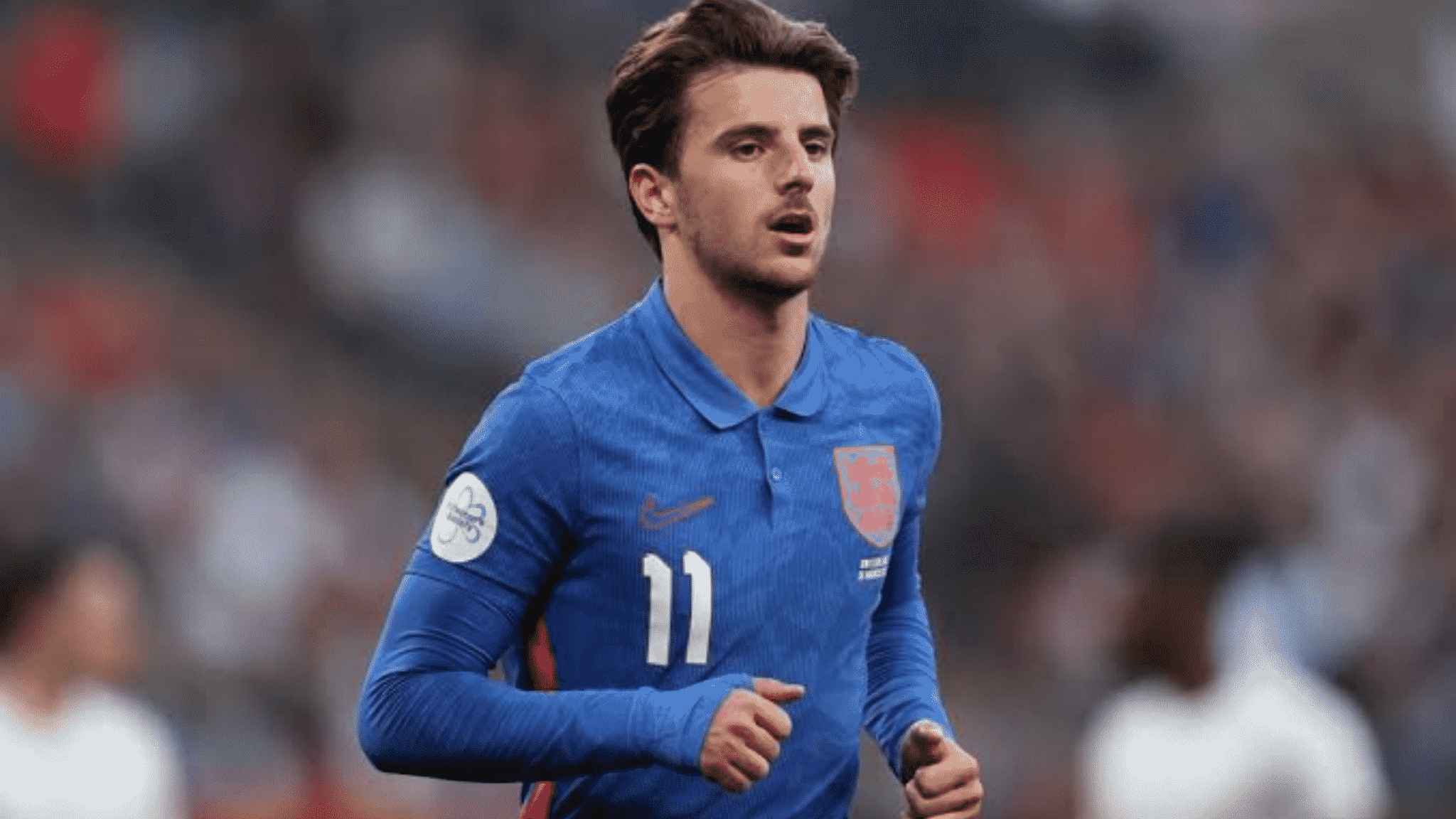 Mason Mount: We Don’t Know What is Happening at Chelsea

Chelsea midfielder Mason Mount has spoken about the situation in his club’s dressing room as regards the sale of the club.

Chelsea are in dire straits as a result of being owned by Russian billionaire Roman Abramovich who is a reported ally of Russian president Vladimir Putin.

Putin order an invasion on neighbouring Ukraine over a month ago and sanctions to Russian businesses and businessmen all over the world have followed in a bid to hit the country’s economy.

Chelsea was hit, with the club being prevented from carrying out any commercial activity which will put money in Abramovich’s pockets.

The club is currently up for sale but until then, continues to operate in uncertainty.

Many figures at the club are currently in the dark as to many of the happening, which are being handled by American merchant bank Raine Group, who are also handling the club’s sale.

Midfielder Mason Mount talked about it from the perspective of the Chelsea players, and noted that everyone is in the dark.

“I’ve been at the club since I was six-years-old and something like this has not happened before, so it can be a concern,” he said after the England Three Lions’ victory over Switzerland on Saturday.

“At the beginning, and even now, we don’t really know where it’s going and what’s happening the next day.

“So it’s difficult. But we focus on our football and what we can do is try and win as many games as we can. Obviously I’m away with England, so that stuff is kind of parked and I’m focusing on England duty and what I can do while I’m away.

“And then, when I go back to Chelsea next week, I’m sure we will be informed about what’s going on because I haven’t heard anything recently.”

Raine Group had previously promised to wrap up every issue concerning the sale of the club and the transfer of ownership before the international break. However, they have now given an April 11 deadline to the four shortlisted potential buyers of the club, according to reports from Sky Sports.

Raine Group have told the bidders to up their offers from the ones that saw them being shortlisted as the final four, and to also commit £1 billion over an undetermined time span to developmental purposes at the club, which will include stadium and squad building.

Raine insists on this to assure the fans and the players that the new owners will be willing to spend for the club’s purposes.

Mount, however, stated that his teammates are right now more occupied with the fixture schedule as the season wraps up, while hoping that it all works out for his boyhood club.

“It can sometimes be hard to focus on football when a lot of things is going on around you,” he added. “But I feel like it has made it a bit easier, that there are so many games to play that we have to focus ourselves on what’s happening on the pitch.

“Hopefully that can continue. You don’t know what’s going on from day to day, so to focus on football is all we can do.”