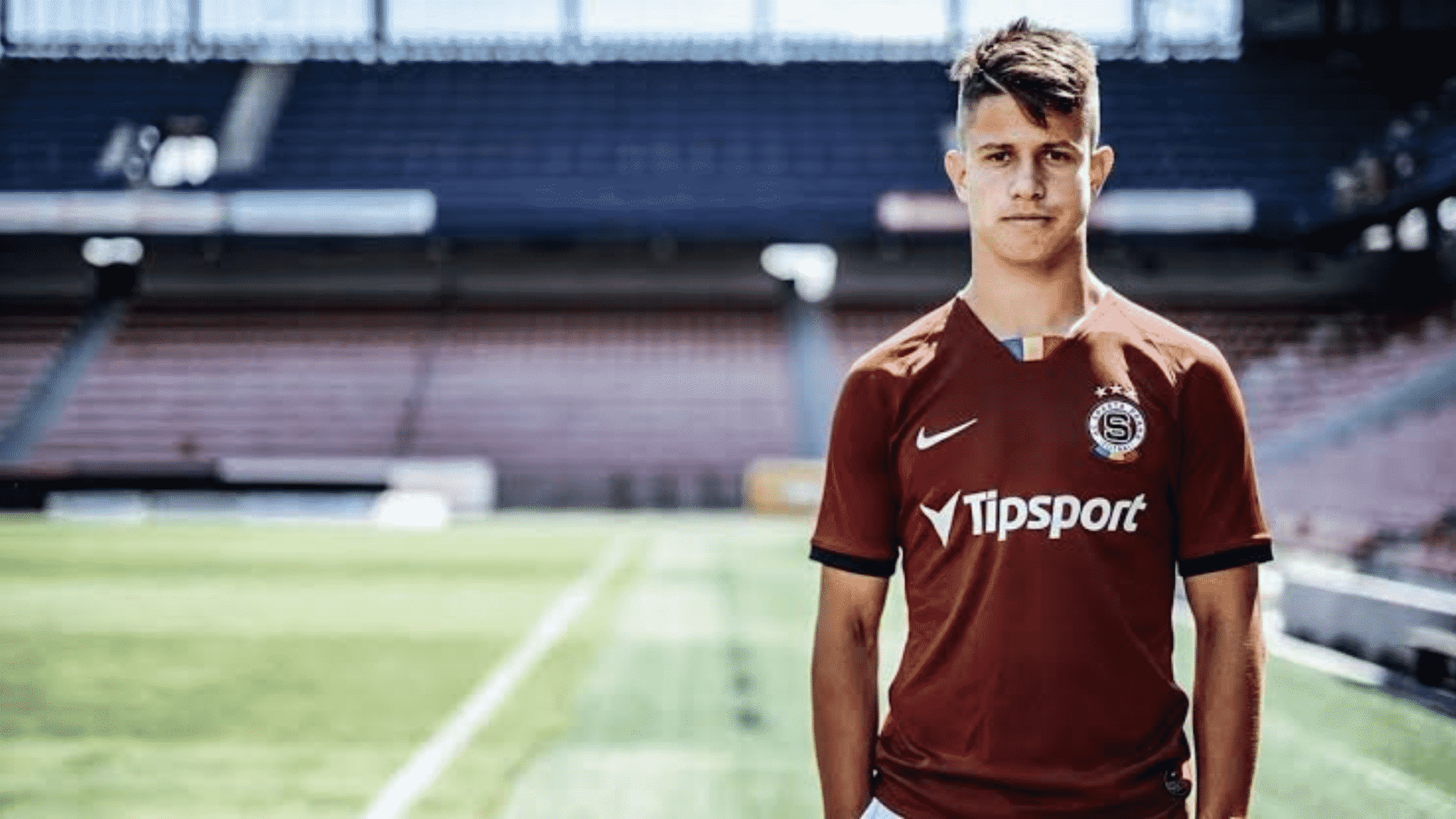 19-year-old Adam Hložek has emerged as a target for Liverpool who are preparing for the exit of Divock Origi in the summer.

The Sparta Prague youngster would cost the red only £17 million and he will come in to replace long-time servant of the club, Origi, whose contract at Anfield runs out this summer.

The Belgian forward is wanted by Serie A clubs and some clubs in the Premier League. He will leave Anfield as a cult hero, having played key roles in Liverpool’s most famous moments of the past four years.

Hložek is often compared to and seen as a replacement for Milan Baroš, who played for Liverpool in the early 2000s and was a fan favourite in his time.

According to French football outfit Jeunes Footeux, Liverpool are preparing for a summer transfer battle between Bayern Munich and Borussia Dortmund for Hložek’s services.

The 19-year-old striker is a physically imposing player who can play all across a team’s attack. His defensive qualities have also been praised as he is adept at dropping back and involving himself in the build-up phase of the game much like Roberto Firmino.

He currently has 8 goals and 12 assists for Sparta Prague the season has scored 36 goals and registered 33 assists in 118 total games in his club career so far.

The 2021/22 Carabao Cup winners continued their charge in the FA Cup by brushing aside Norwich City 2-1 with both goals scored by the Reds’ Japanese forward.

Prior to Minamino, Luis Suarez was the only player to score four goals in a season against Norwich City. Earlier in the season, the former Red Bull Salzburg man scored two against the Yellow Canaries in the Carabao Cup and put two past them on Wednesday night to send Liverpool to the next round of the FA Cup.

Minamino has matched Suarez’s record from 2012/13 and 2013/14 with his own feat in the 2021/22 season. However, it will take a lot more to be able to match the Uruguayan’s insane record against the Yellow Canaries which stands at 12 goals and three assists in six games; the most against any football club in fewer than 10 matches.

Despite not having as many minutes as the rest of Liverpool’s forwards, Minamino has proven his worth in Liverpool’s colours. He has averaged 1.01 goal contributions per 90 minutes played, an achievement trumped by only Mohamed Salah (1.27) in the Liverpool squad.