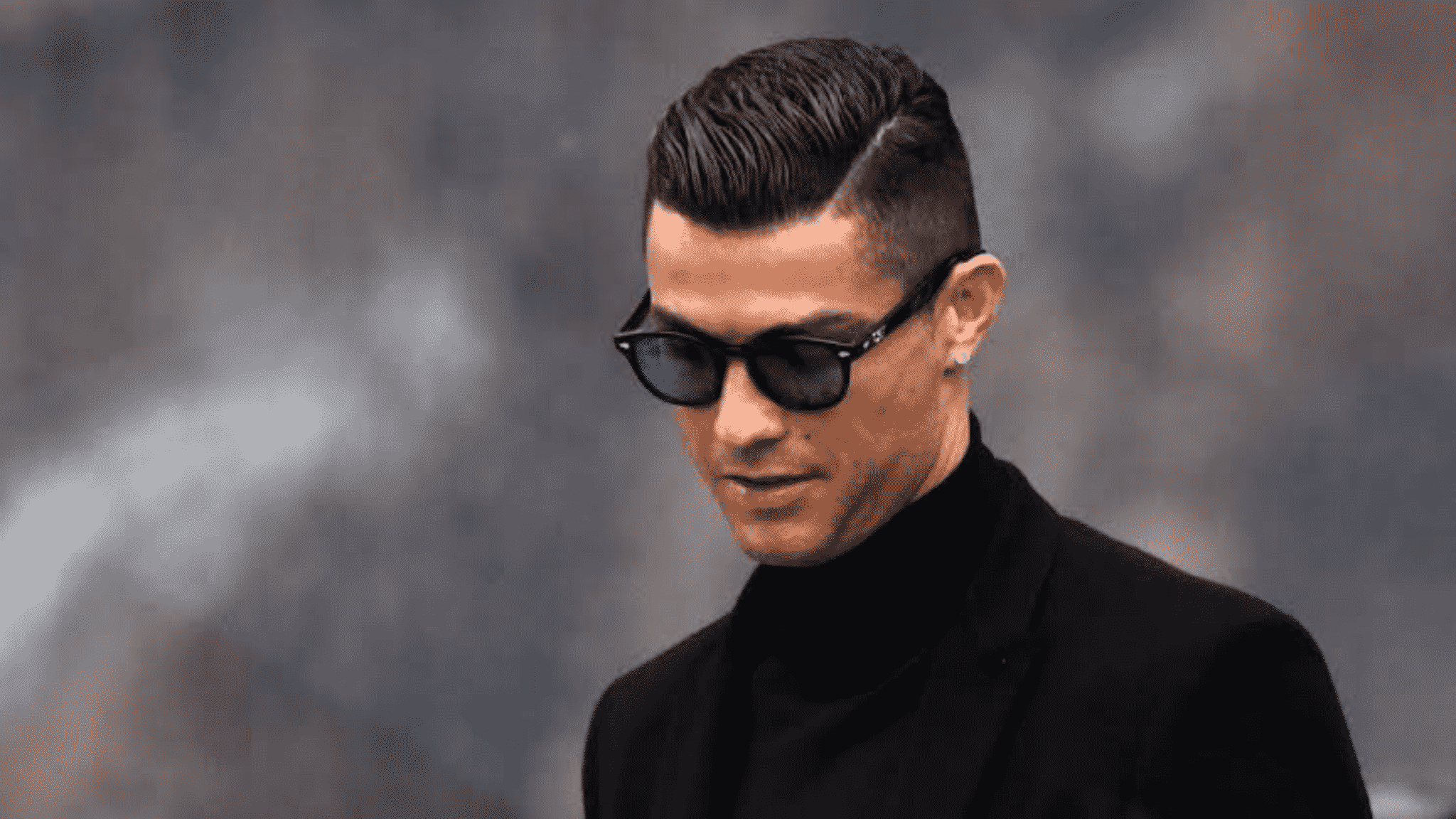 Cristiano Ronaldo’s former teammate, Gary Neville, has told the Portuguese superstar that he has to accept a limited role if he wants to remain at Old Trafford next season.

Ronaldo joined Manchester United from Juventus at the end of last season. United signed Ronaldo after it was reported that Manchester City had made a move to bring the Portuguese superstar to the Etihad, as they sought out a striker to help their title defence.

United also signed the 37-year-old with the hopes that he could inspire them to domestic and continental glory this season. However, the move has not worked out for both parties with several reports in the media claiming that Ronaldo is unhappy at United and is considering an exit in the summer.

Ronaldo is also not a fan, as reported by the media, of Manchester United interim manager Ralf Rangnick. It has also been claimed that the Portuguese superstar is basing his future at Old Trafford on who United’s next managerial appointment will be, following the sacking of Ole Gunnar Solskjaer.

As the saga of his future continues to unfold, Ronaldo’s former teammate in his first stint at Manchester United, Gary Neville, has advised the superstar to accept a limited role if he decides to remain at Old Trafford next season.

Neville also believes that Ronaldo – who has scored 18 goals for Manchester United in all competitions this term and is the club’s leading goalscorer – will remain only if he approves United’s appointment for the managerial role next summer.

“I’m unsure, it depends who the manager is and what the project is for the new manager,” Neville told Sky Sports when asked for his thoughts on Ronaldo’s future.

“Does he want to build a young squad that’s athletic and progressive? Ronaldo can play in that – but if he wants to play every single week, which would seem to be the case, then it may be that the manager wants a fresh start.”

Neville also talked about the new manager’s style of play, saying that it will greatly influence the former Real Madrid superstars decision to remain at Old Trafford.

Ronaldo is not known for his defensive abilities, even though he presses from the front on a few occasions. He is more useful in the final third since adapting his game style to becoming an out-and-out goalscorer.

“He might want young players that are basically pressing high from the front and can create high level of play in that way,” Neville said of his belief that a pressing preferring manager may reduce Ronaldo’s role in the club.

“If he wants to play in a different way and can accept that he will have a great goalscorer in the team who is basically someone who has basically been the greatest goalscorer of all time then yes, there will be a position for him.”

Neville also stated that it will be a 50/50 chance of Ronaldo staying regardless of whatever happens in the summer as concerns Manchester United’s managerial appointment.

“But I’m 50-50. And I’m not just 50-50 from a point of view of whether the club wants to keep him, but whether Cristiano wants to stay in Manchester and play at the club sort of into his 38th and 39th year.”

Ronaldo and Manchester United got knocked out of the UEFA Champions League by Atlético de Madrid at Old Trafford. This season, United have been knocked out of every major cup competition at their home stadium, which is telling on the quality of the club’s defending.

Hence Neville’s opinion on if a pressing preferring manager would like to have Ronaldo in the team and his advice to his former teammate on accepting a limited role come next season.