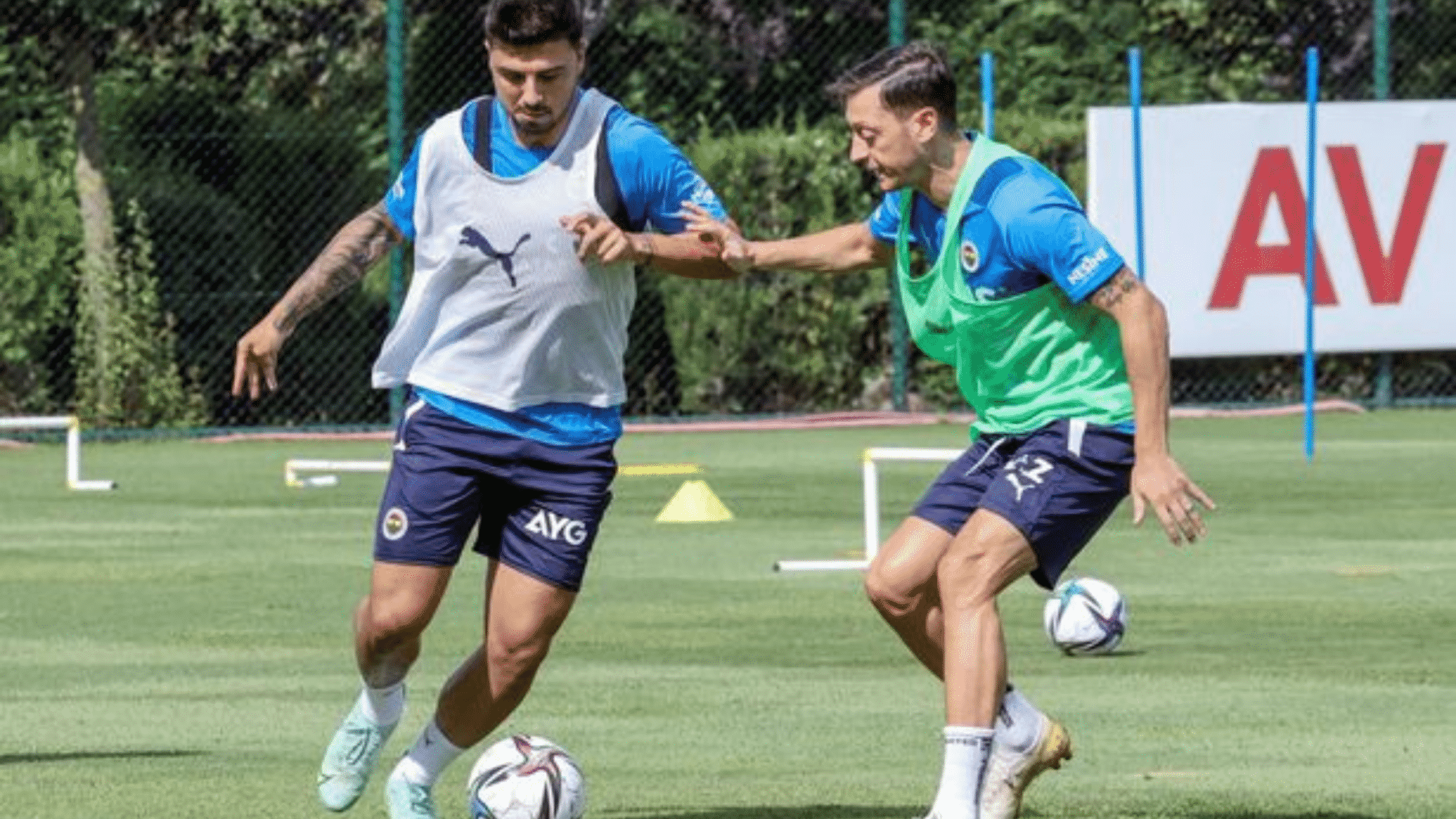 Ozil joined Fenerbahce in January 2021 after falling out with Arsenal manager Mikel Arteta and the Arsenal board. Prior to the termination of his contract by Arsenal, Mesut Ozil had not played for the club in six months.

After Fenerbahce, the club he supported as a child, inquired about his availability, Ozil made an enthusiastic move to Turkey with hopes of enjoying one last ride as one of football’s most impressive playmakers.

The club has been in a financial mess since the Covid-19 pandemic hit the finances of many football clubs, but Ozil took a big paycut just to be able to play football again and for his boyhood club.

However, his lack of match fitness from six months of inaction showed, and he didn’t get off to the flying start he had hoped for. Still, he was able to make an impact, eventually becoming captain of the side.

A year later, and there is trouble in paradise as the controversial midfielder has once again fallen out with his new club, leading to his indefinite suspension from the team.

A statement released by the club’s official social media account reads: “Our Football A Team players Mesut Özil and Ozan Tufan have been excluded from the squad as per the decision taken. It is announced to the public.”

Ozil had been lacking in proper minutes this season for a player of his calibre, however, despite scoring nine and assisting two goals for the club in the league this season. Rumours began circulating that those absences were due to protests from the former German international over unpaid wages.

The club, who are currently more than £300 million in debt, have denied those allegations which were made by Turkish journalist Volkan Demir. “The news that Mesut Ozil did not play because his debts from the club were not paid have nothing to do with the facts,” the statement read.

“As we have often experienced, this kind of fake news that is created completely haphazardly without being confirmed by any official from our club is beyond our tolerance limit.

“Despite the heavy economic conditions at Fenerbahce, payments have been made on time until now. We invite Volkan Demir, who voiced this news, to correct his comment and apologise. Otherwise, we would like to point out that our club will not be able to take part in any organisation or facility it hosts.”

It is understood that the decision to remove the former Real Madrid man from the Fenerbahce squad came after he and the manager of the club, Ismail Kartal, had a verbal altercation after he was substituted in their 2-1 home win against second placed Konyaspor.

Ozil, who had been unhappy over a lack of minutes, did not take kindly to being substituted at half time leading to a war of words with the manager.

Ozil’s contract with Fenerbahce is set to run until the summer of 2024, where he earns up to £3.5 million-per-year.