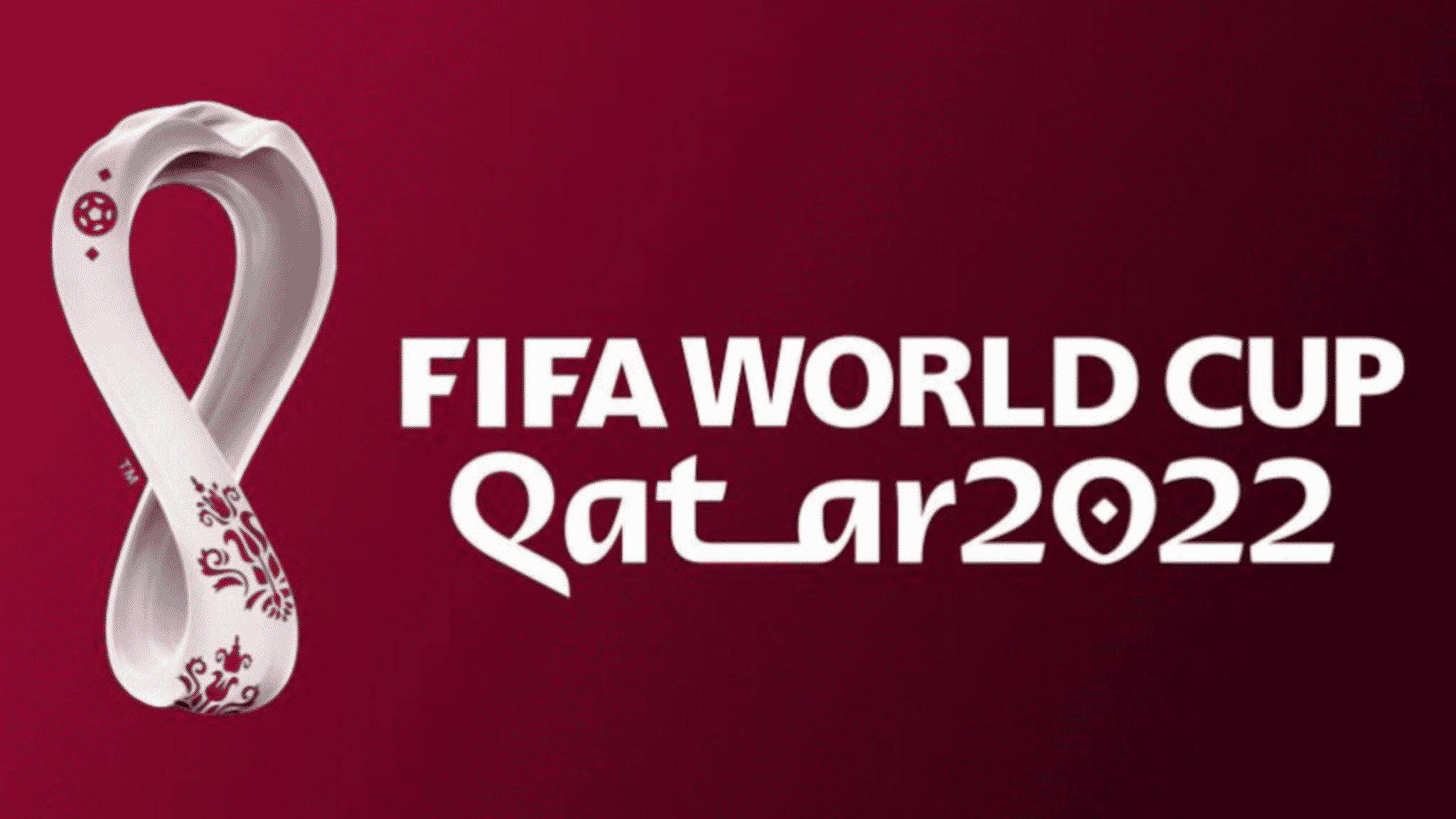 The semi-finals of the UEFA World Cup qualifiers have been decided with the exception of Scotland-Ukraine, and there have been some shockers in the games.

Italy capitulated in the dying minutes of their fixture against North Macedonia to miss a second consecutive World Cup, while Wales beat Austria in Cardiff by two goals to one to put one leg in the World Cup for the first time in over five decades.

Here’s how each bracket played out

Wales beat Austria courtesy of two Gareth Bale goals to progress to the finals of the playoffs. Bale, serving as team captain, was questioned going into the tie but he proved his detractors wrong as he had always done while playing for Wales.

Austria pulled one back in the 64th minute to set up a tense finish but the Dragons held on to seal the win and set up a final match with the winner of Scotland versus Ukraine, which was moved to June as a result of Russia’s invasion of Ukraine.

Russia’s invasion of neighbouring Ukraine on the orders of president Vladimir Putin caused them to be banned from football for the foreseeable future by FIFA and UEFA, ruling them out of the qualifiers and the World Cup in Qatar.

Poland were given an automatic pass to the finals of the playoffs as a result, and now, they will face Sweden who beat Czech Republic by a lone goal in extra time.

Turkey lost to Portugal in a keenly contested tie which saw both teams go at each other for the duration of the tie. Bar the better chances and the goals which they led to, the Portuguese were not exactly superior to the Turks, which calls the readiness of Fernando Santos’ side for the global showpiece to question.

Goals from Diogo Jota, Matheus Nunes, and Otavio Edmilson helped the 2016 Euro tournament winners to scale past Turkey, who missed the chance to set up a tense finish when Burak Yilmaz skied a penalty in the second half.

They will now face North Macedonia, who beat Italy in the dying minutes of their tie in Palermo to seal the most famous victory of their international career, despite having only five shots to Italy’s 31.