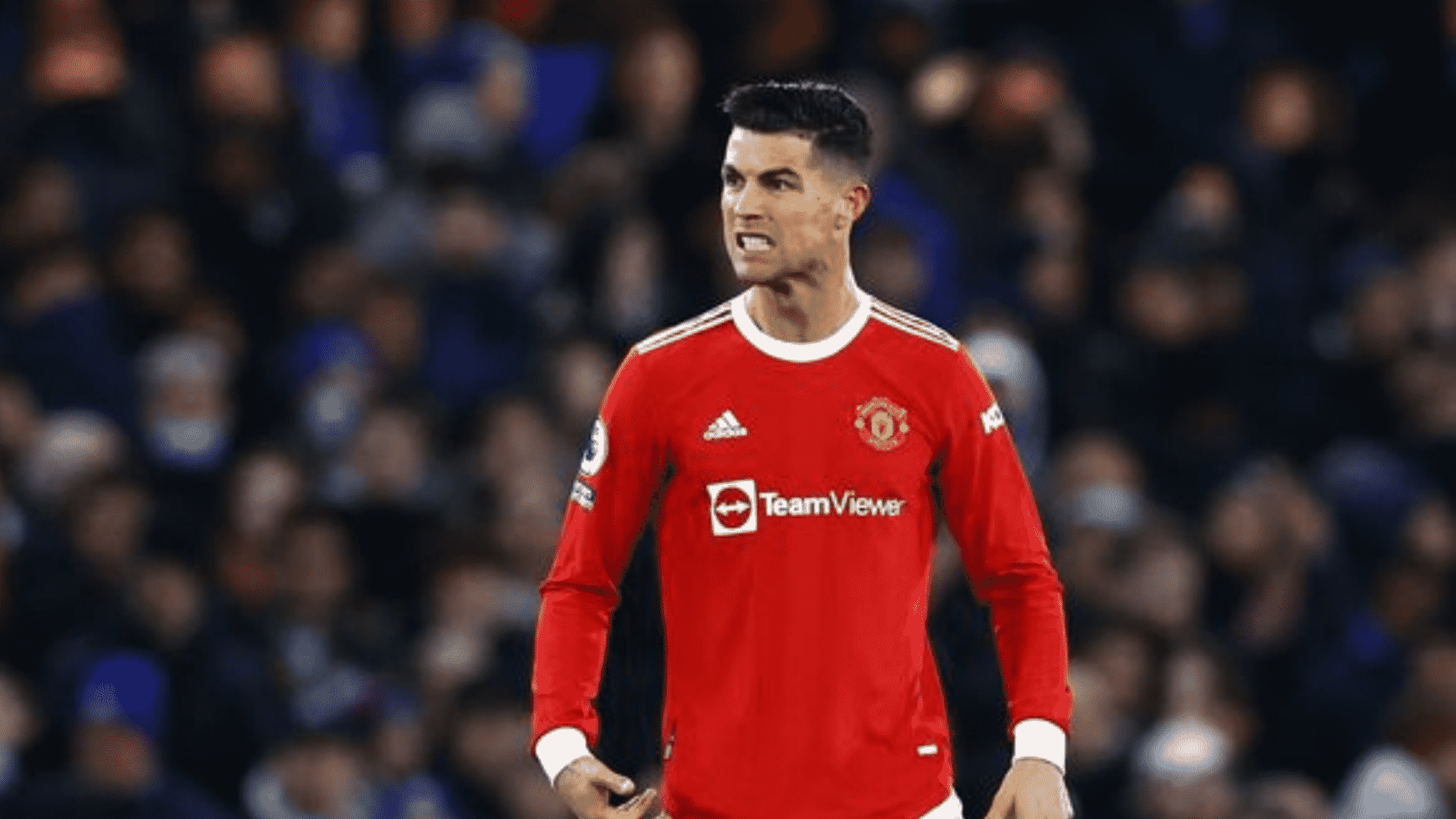 Cristiano Ronaldo scored a hat-trick against Tottenham Hotspur on Saturday in the Premier League to become the highest goal scorer ever in football history.

The 37-year-old Portuguese superstar surpassed Josef Bican as the all-time record goalscorer with his 805th, 806th and 807th goals.

The record has been in contention for a long time with superstars like Pele claiming to have scored a lot more. However, in 2020, FIFA recognised Bican’s total of 805 goals as the most in world football.

Ronaldo struck a thunderbolt of a shot to match that record and followed it up with two other goals to place him above Bican in the standings while also helping Manchester United‘s top four hopes in the Premier League this season.

After an intense opening 11 minutes of back and forth football between United and Spurs, which also saw a penalty appeal by Ronaldo waved off, an expert flick from Fred put United’s no.7 in space around 30 yards from which he unleashed an unstoppable shot that beat Spurs goalkeeper Hugo Lloris.

Spurs got a controversial penalty in the 35th minute which was cooly dispatched by Harry Kane to draw the scores level. Three minutes later, Ronaldo tapped home from a Jason Sancho cross to make it 2-1 and officially become the highest goal scorer in history, per FIFA’s official records.

Ronaldo went two clear of Bican when he rose highest to power home an 81st-minute corner from Alex Telles after Harry Maguire had turned a Spurs attack into his own net a few minutes earlier to help Spurs equalise.

The record is another huge personal milestone for Ronaldo, who is also the highest UEFA Champions League goalscorer in history with 140, and the man with the most international goals in world football (115).

This means that the Red Devils are the first club in Premier League history to win that amount of games in their home stadium.

United achieved this landmark, thanks to Ronaldo, after only 572 Premier League games at Old Trafford. United have a win rate of 69.9 percent, have drawn 108 times and have been defeated on 64 different occasions at Old Trafford.

The 32 win over Spurs was also the Red Devils 23rd victory over the club at the Theatre of Dreams, which is the most any side has ever recorded over another team at home in the competition.

However United have been Paul at home this season as Ralf Rangnick’s side have only won just eight Premier League matches at Old Trafford this season.

They have four home matches left to improve the record, and with Leicester City, Norwich City, Brentford and Chelsea, the odds look better than it did a few weeks ago.