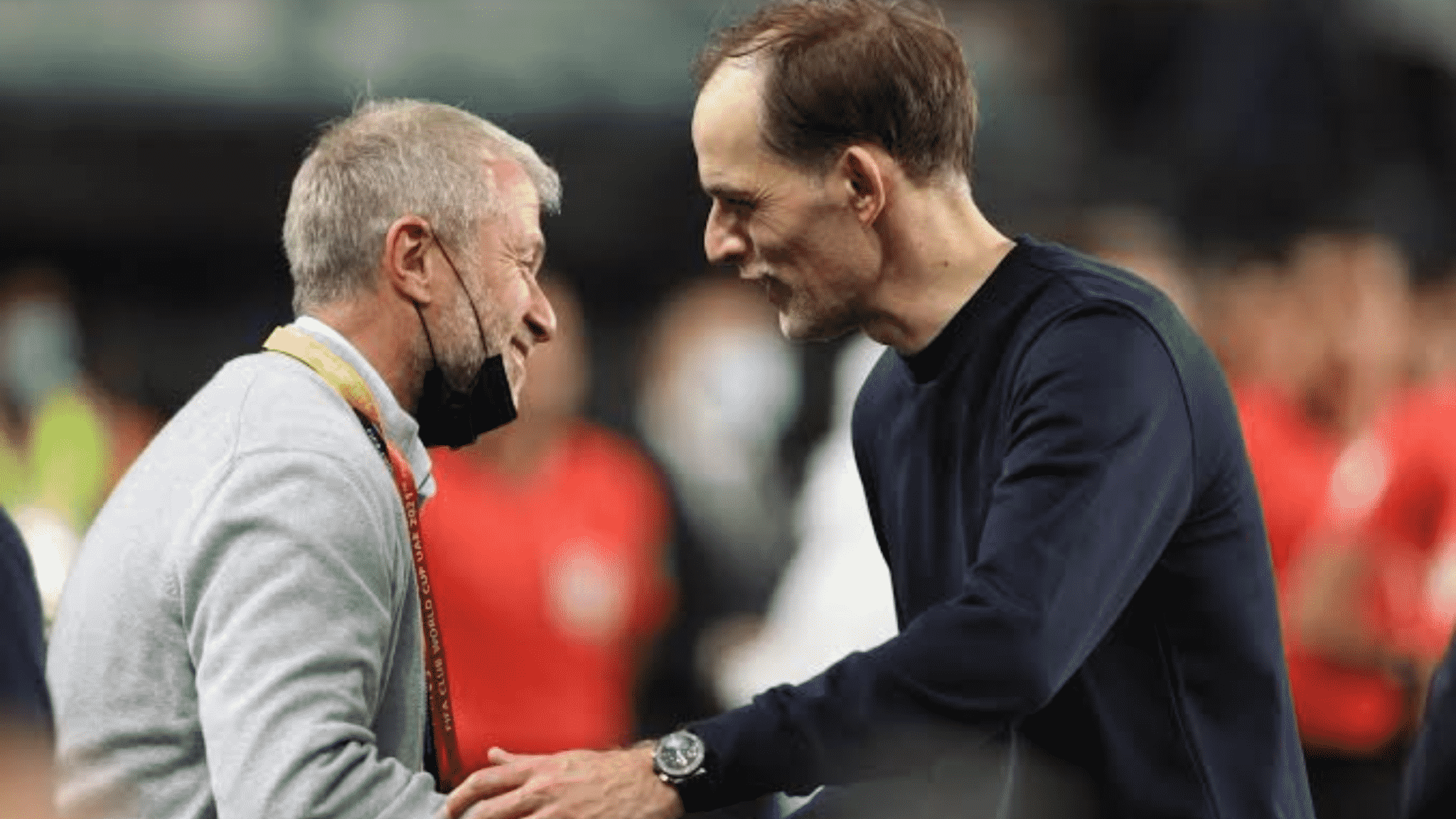 Chelsea manager Thomas Tuchel has had enough of reporters quizzing him over Chelsea owner Roman Abramovich’s involvement in the Russian invasion of Ukraine.

The Russian billionaire is one of Russian president Vladimir Putin’s trusted partners and as a result, is one of the figures facing the backlash of Putin’s decision to invade Ukraine.

He recently was forced to release a statement which absolved him of direct duties as Chelsea owner and chairman, handing over the executive duties to Chelsea board of trustees.

The statement read: “I have always taken decisions with the Club’s best interest at heart. I remain committed to these values. That is why I am today giving trustees of Chelsea’s charitable Foundation the stewardship and care of Chelsea FC.

“I believe that currently they are in the best position to look after the interests of the Club, players, staff, and fans.”

Tuchel, meanwhile, is facing reporters who have questions on the situation and Chelsea as pertains to Abramovich. His latest press conference did not go as planned as he snapped at their incessant questions over the issue.

Tuchel asks reporters to stop questioning him about Abramovich

Chelsea, fresh from a Carabao Cup final loss to Liverpool, are preparing for their FA Cup fifth-round game against Luton Town.

The German manager lost his cool addressing journalists at Tuesday’s press conference ahead of that match.

The 48-year-old former Borussia Dortmund manager was asked whether Abramovich’s ownership of Chelsea was a problem given his close ties to Vladimir Putin.

“It is a bit too much for me to answer,” he said. “I am not aware of any details and I’m not aware of the whole situation. There are situations that are much, much more important than football.

“This will never change. Situations like war are so much more important.

“Everyone in Europe has noise in their head that nobody likes. Still you try to come to work and try to do the best in your job as possible.”

This answer seemed not to satisfy the journalists who continued probing.

“So even to talk about it, I feel bad, because I am very privileged. I sit here in peace.

“I do the best I can, but you have to stop asking me these questions. I have no answers for you.”

This came after Tuchel addressed the same questions after Chelsea’s loss to Liverpool in Sunday’s Carabao Cup final.

“I think it will change nothing for me on a daily basis as I understand it,” Tuchel said on Sunday.

“I am in close contact with [director] Marina [Granovskaia] and Petr Cech to run the first team and to give my input and take care of this and give my very best to win football matches.

“This will not change and I don’t think it will change with the news yesterday.”