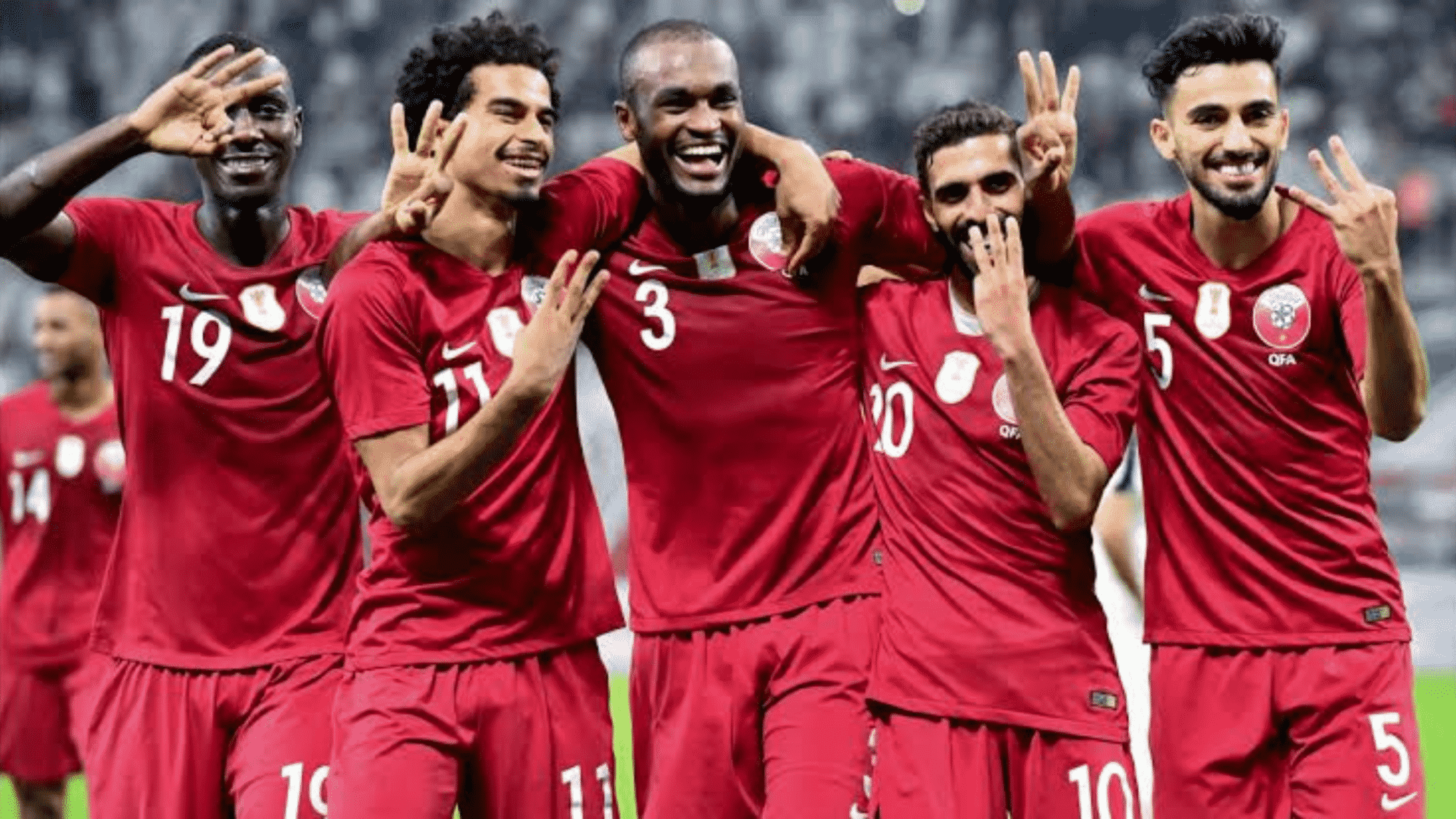 The Arab World will be hosting the FIFA World Cup for the first time in its 92-year history and it is shaping up to be one of the most epic tournaments in recent history.

In preparation for the global showpiece in Qatar come November 2022, the FIFA Arab Cup was held in November & December 2021.

The best of the best footballing talents from the Arab World across Africa and the Middle East were on display with Algeria ending up first-time winners of the Arab Cup.

Now, Arabians are turning their focus to the global showpiece which is poised to reintroduce their culture to the rest of the world, with Qatar as the beacon.

The African Cup of Nations was the first stop for Arabian Nations preparing for the FIFA 2022 World Cup in Qatar in November. Winners of the 2021 Arab Cup, Algeria had a disappointing tournament, exiting the tournament from the group stages as defending champions.

The other African Arab Nations went on to the quarter finals (Morocco and Tunisia) and the final (Egypt). Egypt and Morocco played out a superb quarterfinal game which saw Mohamed Salah’s Egypt deal a blow in extra-time to Achraf Hakimi’s Morocco to progress to the semi-finals of the tournament.

Egypt lost the tournament on penalties to eventual winners Senegal. However, a rematch with the Teranga Lions is on the cards come March 24th which could see Egypt regain their lost glory to secure one of the spots for African (and by extension, Arab) nations at the FIFA 2022 World Cup in Qatar.

Alongside Egypt, Tunisia, Morocco and Algeria are all in the final round of the CAF qualifiers which will be played later in March. A win for these nations could see Africa present four Arab nations for the first time in its history while also increasing the representation of Arab nations at the global showpiece.

An outcome of this nature could solidify the Arabians’ drive to get to the very top of the football world, as is evident from their steady rise in their local leagues and on the world stage; like in the FIFA club World Cup and continental competitions.

The Middle Eastern Arabian Nations who play under the Asian Football Confederation are also showing some promise.

Saudi Arabia is currently top of group B of the Asian qualifier groups with five wins and a draw. They are looking elegant and balanced and only a late capitulation will stop them from booking their place in Qatar.

Saudi Arabia, however, is the only Asian Arab nation who looks like they will make it to Qatar easily. The others — Lebanon, United Arab Emirates, Syria, Iraq and Oman — are on course for a playoff place.

2021 was also a successful year for Arabian clubs as Saudi Arabian giants Al-Hilal and Egyptian giants Al-Ahly won the Asian and the African Champions Leagues respectively.

The 2018 FIFA World Cup in Russia was the first World Cup to see four Arabian nations participate in it. 2022 might be the year where we see a record-breaking number of five and above Arab nations for the very first time.