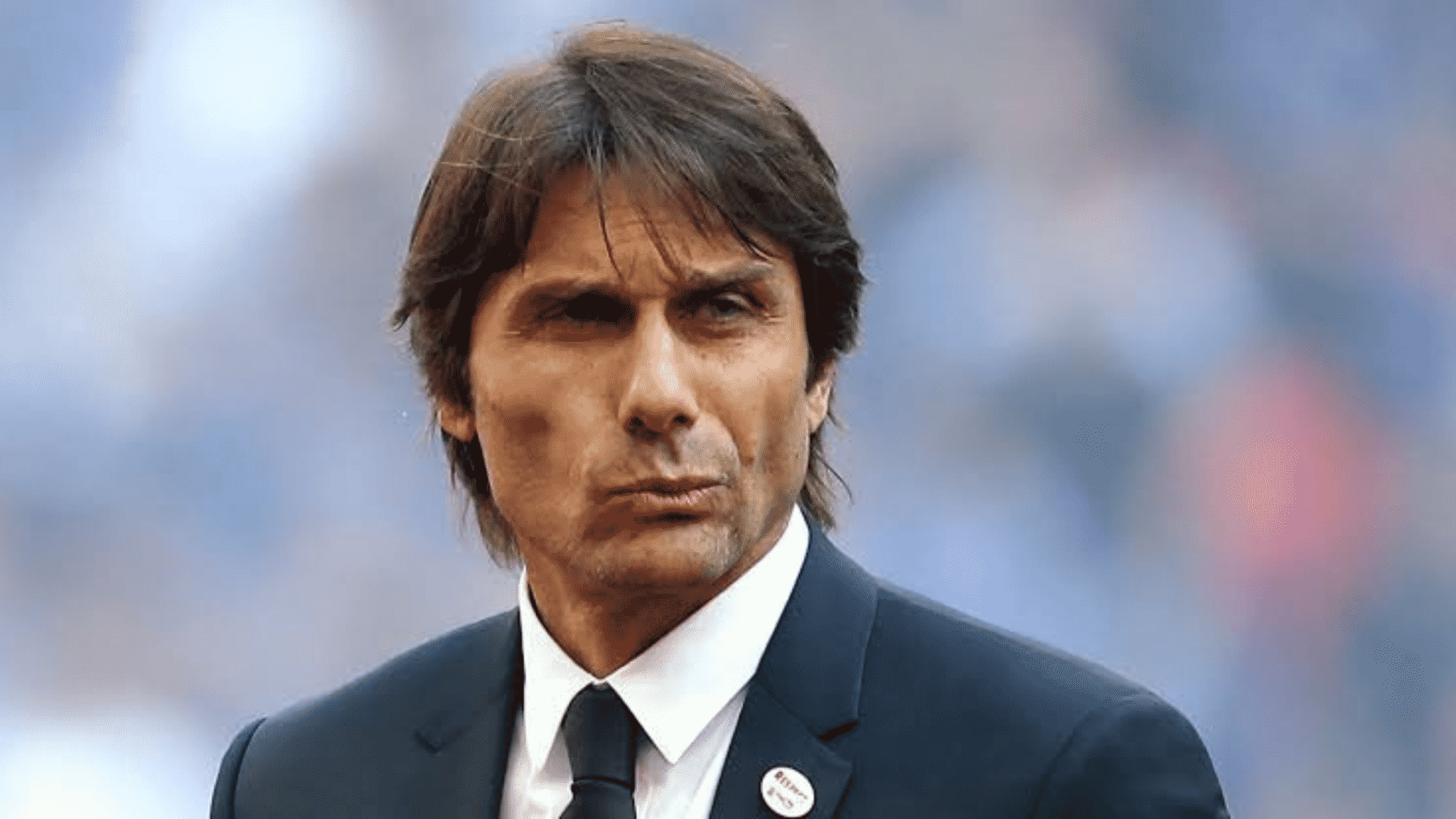 Paris Saint-Germain are preparing for Mauricio Pochettino’s potential exit and have added Tottenham Hotspur manager Antonio Conte to their shortlist of replacements for the Argentine.

The former Spurs manager looks set for a return to the Premier League with Manchester United and PSG are reportedly open to his exit from Parc De Princes.

Pochettino coached the Parisiens to a 3-2 aggregate loss in their UEFA Champions League round of 16 tie against Real Madrid last Tuesday. The board of the French club are reportedly ready to axe the Argentine as his objective of a Champions League trophy can no longer be met.

Manchester United, meanwhile, have been sizing up the Argentine to take over as permanent boss from interim manager Ralf Rangnick in the summer. However, Pochettino, who is backed by Sir Alex Ferguson, will have to convince the United hierarchy as they are also looking at Ajax Amsterdam’s Erik ten Hag for the role.

Over the past few weeks, Pochettino has been feeling the heat from the PSG support who, on Sunday, booed the team, especially Lionel Messi and Neymar.

The incident came a day after PSG ultras called on president Nasser Al-Khelaifi to resign following the latest European humiliation of their club.

Pochettino is not a fan favourite at the club despite leading the side to another comfortable Ligue 1 title. A lot of PSG’s fortunes have been down to luck this season as other clubs in the league have failed to take advantage whenever Pochettino’s side falters.

L’Equipe reports that Pochettino’s successor at Spurs, Antonio Conte, has made PSG’s shortlist of a possible replacement for the Argentine at Parc De Princes.

The Italian joined Spurs in November to replace Nuno Espirito Santo and has been working on rebuilding the side into a strong title challenger, much like Pochettino did in his first three years at the club.

After some initial struggles, Spurs are beginning to look better and are putting up good performances that show signs of revival. The hierarchy of the club have reportedly thrown their weight behind Conte for a big summer as the Italian continues his rebuild.

Conte, however, is a manager known for preferring to work with big budgets and the lure of PSG’s deep pockets could prove a great obstacle for the Tottenham Hotspur management.

There has been no information or comment from the former Inter Milan manager or his representatives on whether the links mean anything.

Conte joins Arsenal manager Mikel Arteta on the French club’s shortlist. Arteta, who only began his journey into management two seasons ago, played for PSG. His current performances with Arsenal have reportedly piques the interest of the French club, who believe a young manager’s perspective could help things move fast at their club.

Atletico Madrid boss Diego Simeone is also another who is on the shortlist for his experience, while the biggest name on the list – and the preferred name by many at the club, according to various sources – remains former Real Madrid manager, Zinedine Zidane.

Juventus boss Max Allegri, Conte’s successor at Inter, Simone Inzaghi and Spezia boss Thiago Motta – a former PSG player – are others who are said to be highly thought of at the French club.