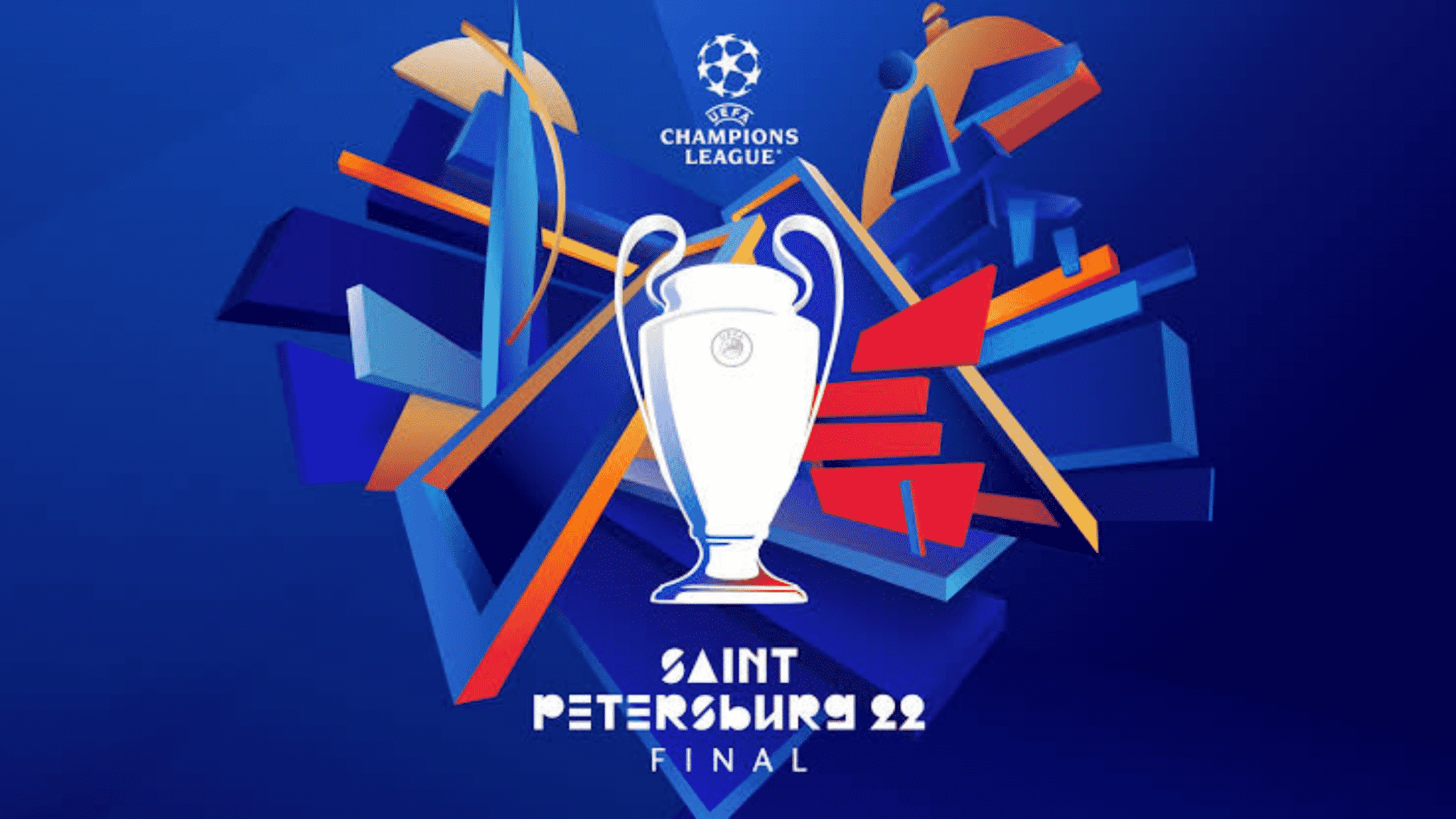 Recent developments have prompted the governing body of European football UEFA to call a meeting which will see them decide on a new venue for the 2022 Champions League final to be held on May 28.

The final of the biggest club competition in football was scheduled to be held in St Petersburg at the Gazprom Arena, home of Zenit St Petersburg.

But with Russia’s president Vladimir Putin declaring war on neighbouring Ukraine, UEFA have decided to call an emergency meeting of its executive committee to discuss the consequences for football in both nations but mostly to decide on the new venue for the final of the 2021/22 UEFA Champions League.

UEFA had been called upon previously before Putin’s decision to go to war with Ukraine to move the Champions League final from Ukraine. The British government called for the match, scheduled for Saturday May 28, to be moved and on Thursday, UEFA received a letter signed by members of the European parliament also asking them to come together and make a decision about a new venue for the final or postponement of the final.

The letter also asked UEFA to terminate sponsorship arrangements with Russian gas company Gazprom who are one of UEFA’s biggest financiers.

On Thursday, the governing body came up with a statement which strongly condemned Russia’s invasion.

“As the governing body of European football, UEFA is working tirelessly to develop and promote football according to common European values such as peace and respect for human rights, in the spirit of the Olympic Charter.

“We remain resolute in our solidarity with the football community in Ukraine and stand ready to extend our hand to the Ukrainian people.

We are dealing with this situation with the utmost seriousness and urgency. Decisions will be taken by the UEFA Executive Committee and announced tomorrow.

Clubs move to end Gazprom sponsorship; Russian clubs and football to be affected by Putin’s invasion of Ukraine

Schalke 04 have announced that they will be taking down every Gazprom branded merchandise from their club identity and will no longer wear the company’s logo on their shirts.

“Following recent developments, FC Schalke 04 have decided to remove the logo of main sponsor Gazprom from the club’s shirts,” the German club’s statement read. “It will be replaced by lettering reading ‘Schalke 04’ instead.”

Outside the cancellation of partnerships which will be affecting Russian companies actively involved in European football sponsorship, Russian football clubs may also find themselves out of European competitions as a result of the recent developments on the political scene.

There are two Russian teams remaining in this season’s Europa League: Zenit St Petersburg, hosts of the Champions League final, and Spartak Moscow. Zenit will be in action against LaLiga side Real Betis later on Thursday night while Spartak have already qualified for the last 16 of the Europa League.

There have been no official communications as to if these clubs will be denied participation in the next stage of the competition.

On the international stage, Poland, who are due to play in Moscow against Russia in a World Cup qualifier playoff match on 24th of March, have written to FIFA to step in and provide information on team and player safety ahead of the game.

Russia could also play host to the winner of Sweden and Czech Republic’s World Cup play-off on 29th of March and Sweden have all but pulled out from that game.

Ahead of a potential match against Russia to determine who goes to the World Cup, the president of the Sweden Football Association gave a brutal statement which stopped short of demanding that Russia be banned from the FIFA 2022 World Cup in Qatar.

“The feelings we have as we wake up this morning are that it is almost unthinkable that we in a few weeks would play a football match in Russia,” Karl-Erik Nilsson, president of the Swedish FA, said to Reuters.

“As it looks here and now, today, there is absolutely no desire to play a football match in Russia.

“Our thoughts go to our friends in Ukraine over the situation they woke up to today – it’s awful. Football should be seen as something of less importance in the middle of this inferno.

“I believe that [in these situations] much is called for very quickly – we will need to live and socialise even in the future, and I think we shouldn’t be too quick with solutions.

“Instead, we should take our time and see what actions are needed. For the moment we are looking forward to arms being laid down and that peace and freedom come into existence.”

Nilsson also asked that whatever decisions to be made by the football governing bodies concerned has to have Ukrainians at the centre of it. “It’s important that the requests come from Ukraine,” Nilsson said.

“At the moment they have a lot more to think about than football, but a future will arrive one day and we must show solidarity with our football friends around Europe.”