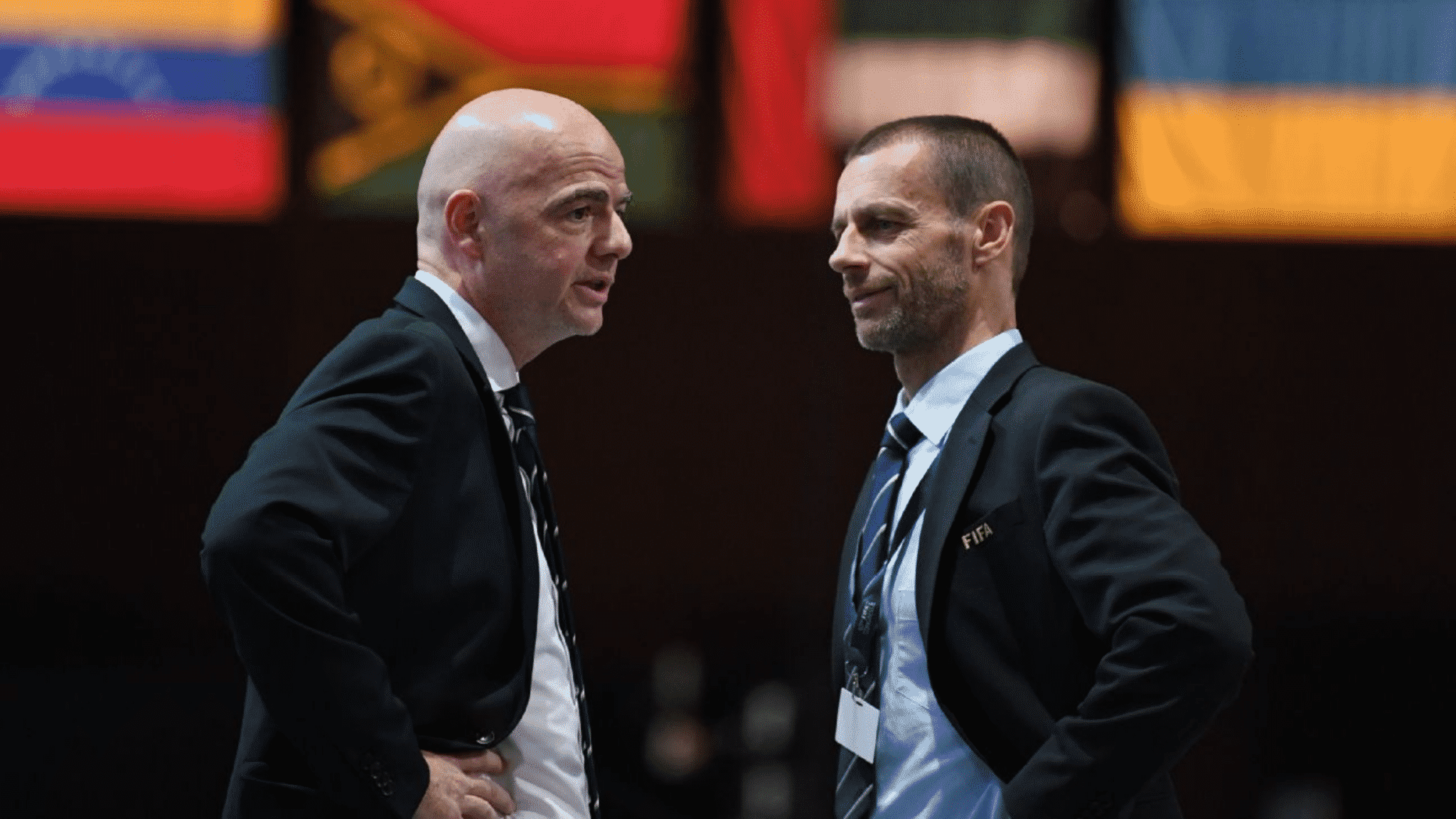 The European football governing body, UEFA, has moved the venue for the 2022 Champions League final from St Petersburg to Stade de France in response to Russia’s attack on Ukraine.

Gazprom Arena, home to Russian Premier League club Zenit St Petersburg, was to host the final of the 2022 UEFA Champions League on May 28.

However, following the recent developments which saw Russian president Vladimir Putin declare an attack on Ukraine, the governing body has decided to move the final away from St Petersburg who where ready to host the best clubs in Europe for the 2021/22 season.

UEFA received letters from various bodies asking that the final be moved and on Friday, held an emergency meeting to decide on the new venue for the club tournament showpiece.

Stade de France, one of the most iconic European stadiums, with its 81,000 capacity will now play host to the finalists of this season’s Champions League.

The Kremlin spokesman, Dmitry Peskov, shared his thoughts about this decision on a conference call with UEFA following the decision to move the final from St Petersburg to France.

“It’s a shame that such a decision has been made,” he said. “St Petersburg could have provided all favourable conditions to hold this festival of soccer.”

Many other sanctions on Russian football are about to take place as UEFA has been under pressure to cut ties with Gazprom, the Russian state-owned energy company.

Gazprom is a key sponsor of the European football governing body and is also a sponsor of two European clubs: Zenit St Petersburg and Schalke 04 in Germany.

Schalke 04 have already cut ties with Gazprom and will no longer wear their branding on their home, away and third kits for the rest of the season. They are currently seeking alternative sponsorship but will wear shirts with the name of their club, “Schalke 04”, printed across the chest in the meantime.

Russia’s attack on Ukraine is also set to affect both Russian and Ukrainian football as teams from both countries still in UEFA competitions will be required to play their football matches in neutral venues damages until further notice.

Among the teams who will be affected our spartak Moscow who are still in the Europa League and were paired with German Bundesliga club Red Bull Leipzig in Friday’s draw. Russian national team was also slated to face Ukraine in the first match of the 2022 23 Nations League which was due to begin in June.

Before June, the UEFA World Cup qualifiers are scheduled to hold in March. Russia was to take on Poland in a two-legged tie. The winner was to take on the winner of Sweden against Czech Republic in the other tie on that bracket.

Poland, Sweden and Czech Republic have already told UEFA that they will not be playing in Russia regardless of the outcome.

Ukraine are also due to face Scotland in their World Cup qualifiers play-off match but that tie may not happen as scheduled due to the recent happenings.

FIFA and UEFA are still undecided about the issue.