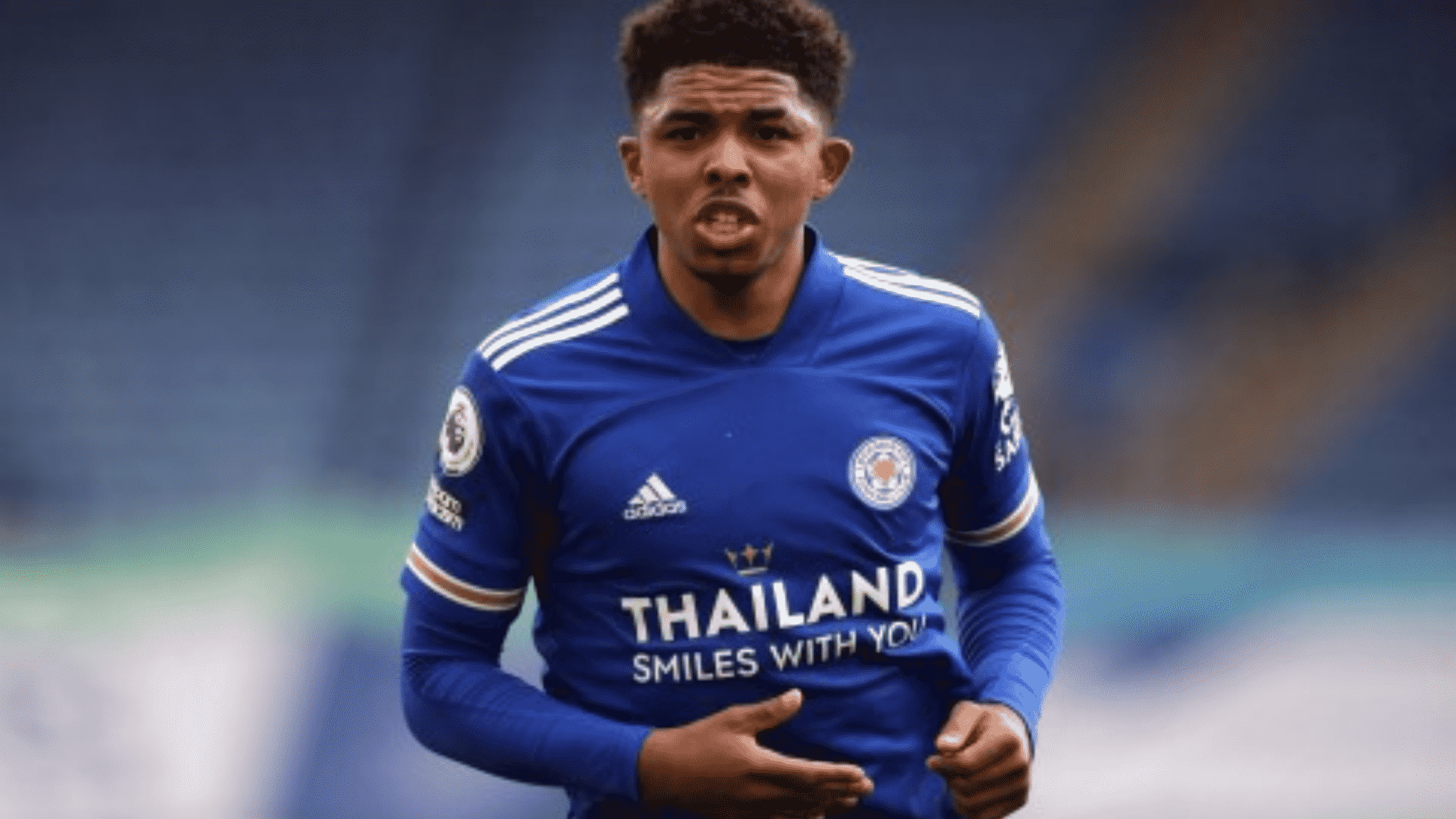 Reports from Spain suggest that Real Madrid have officially ended their interest in Chelsea’s Antonio Rudiger and have shifted their focus to Leicester City’s Wesley Fofana.

The Spanish giants are said to be one of the reasons why Antonio Rudiger is yet to come to an agreement with Chelsea on a contract extension, despite being made offers that will see his salary significantly rise.

Sources from within the club also said that Los Blancos believe the German defender to be using the links to Santiago Bernabeu to get a more lucrative deal for himself from Chelsea.

Fofana joined the Foxes from French Ligue 1 side Saint-Etienne in 2020 and quickly established himself as a key figure in the back. He suffered an injury in Leicester’s pre 2021/22 season game against Spanish side Villarreal back in August which saw him sidelined for most of the season, with a return date previously slated for March at the earliest.

Leicester have since struggled at the back due to his absence, making his stock rose even higher among the clubs who had shown interest in the player.

The links to Madrid officially started making the rounds last month but before then, rumours of the club monitoring his game at Leicester had been making the rounds. The 21-year-old has also been linked to Chelsea and Manchester United.

“Real Madrid is the biggest club in the world” – Fofana

Fofana had once expressed a desire to play for Los Blancos, calling the club the biggest in the world.

“Rumours of Real Madrid?” he said when asked in September 2021. “It’s an honour. Real Madrid is the club of my dreams.

“It’s the biggest club in the world, and my dream is to play there.”

The reports claim that the French 21-year-old is now Madrid’s top defensive target as they look to bolster their defence in the summer. This is after dropping their interest in Rudiger and their unwillingness to pay Sevilla the €80 million release clause of Jules Kounde, another one of their reported targets.

Madrid are also looking for centre back signings as they prepare for life after Nacho Fernandez who is on the wrong side of 30. Fofana – who joined Leicester from Saint-Etienne for £31 million in the summer of 2020 – will be available for around €40m, a figure which the reports claim Madrid is willing to match.

Fofana is still in rehab for his injury and has not yet been declared fit enough to return to training.

Leicester manager Brendan Rodgers revealed in January that Fofana could return this month.

“He’s doing terrific and he will look to join the squad the week beginning February 14, which is great news for us. He’s working very hard with our medical team and sports science team,” said Rodgers.

“He’s on this final period now before he rejoins the main squad and then we will just assess it from there and see where he is at in that first week and then hopefully, somewhere in February, he will be close to playing.”

Rodgers also admitted how much his team have suffered without the Frenchman in defence.

“I think you can see his importance, you’ve seen what we’ve missed throughout the season,” said the Leicester boss.

“Those final few pre-season games, especially in the Villarreal game, you saw the quality in him and the quality he gives the team.

“So to have that injury to such an important player for us, especially given how we play, we like to play with a high line and be aggressive and defend forward and we brought him in for that reason.

“Even though he is so young he plays with such personality and maturity – it was a huge blow for us.”